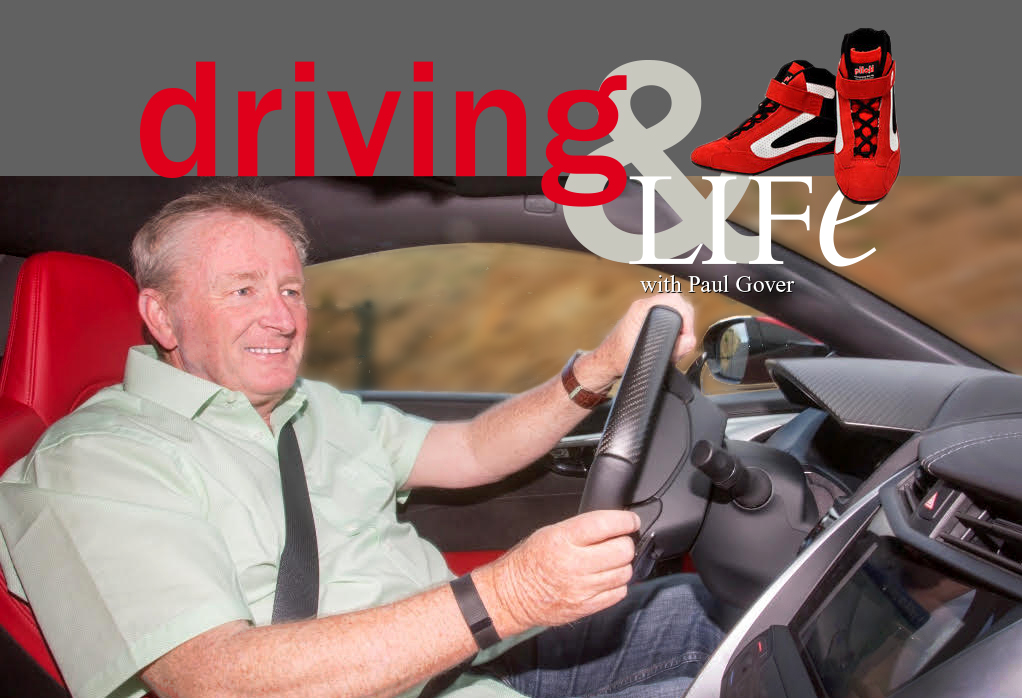 This is my forty-fourth year as an automotive journalist. 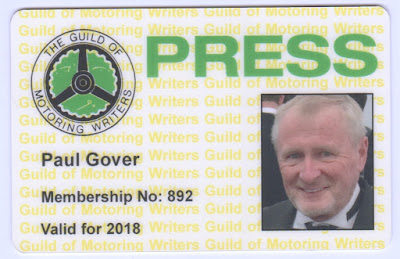 In that time I’ve researched and written countless stories, raced and rallied, presented for television and radio, written a few books, and even spent some time on the Dark Side - in automotive public relations.

I’ve met some amazing people, travelled to unbelievable places, and could easily write a book on my experiences despite the political correctness of 2019 that makes the adventures of the 1970s and 1980s seem like something from fantasyland. 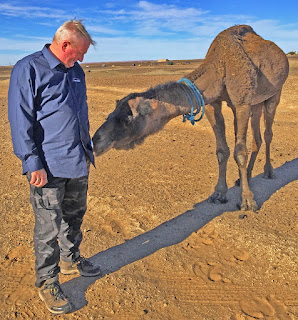 It’s been a fantastic ride and it’s not over yet.

Together we are about to begin a new chapter through my very first blog, thanks to the generosity and assistance of my good friend and mentor John Crawford, and later this year I will be moving into podcasting.

The technology has changed, and is changing all the time, but the basics of good journalism are still the same. Get the story. Find a hook to get people engaged. Publish. Then move on to the next story.

In the case of cars, the stories often write themselves. 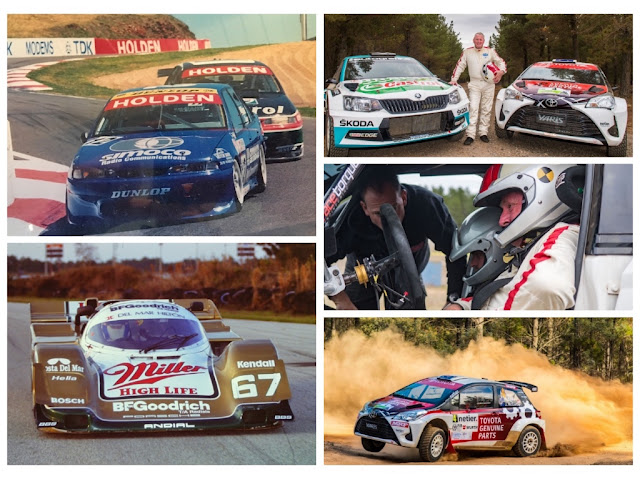 It’s really easy, like when we were driving to Ayers Rock (long before the monolith carried its Aboriginal title, Uluru), in a bog-standard, truly pedestrian Toyota Corona; covering the end of Australian car manufacturing; reporting the death of Aussie racing legend Peter Brock; competing in Rally Australia; racing a Holden Commodore at the Bathurst 1000; or romping up the road in a Rolls-Royce Phantom Drophead Coupe, or Bugatti Veyron. 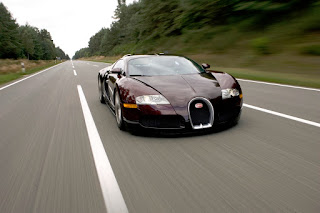 Other jobs are tougher, including trying to find the right final words for my departed friend 'Brockie'; producing yet another Holden Commodore or Ford Falcon story in what seemed like an endless series of reviews; and reporting down-the-line on everything from union disputes to Car of the Year awards.

The best thing about the automotive industry is that there is always something happening, and it’s packed with larger-than-life characters. If you get to know the people it’s much easier to understand the cars they produce. 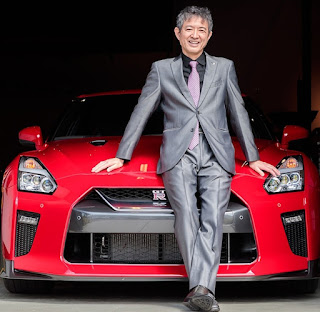 Soon I will be sitting down with Ian Callum (below) to talk about his recent retirement from Jaguar.

These two men epitomise what's great about the personalities who populate our industry.

With Tamura-san you can talk handling, performance, mechanics and packaging; and Callum must be the ultimate design guru, who can sketch a car concept on a table napkin. 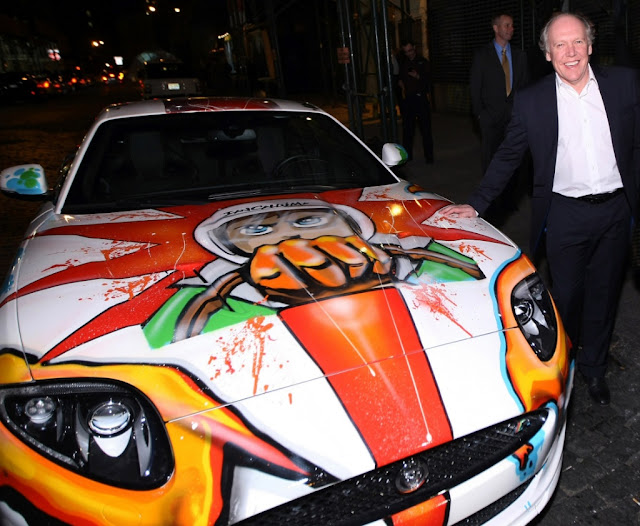 Also, industry veteran Ian Robertson has promised to open up about his incredible career with BMW Group.

It’s been just as much fun to help people with car choices and technical problems, because my inbox is always studded with diamonds as a result of the Roadside Assist column I began at NewsCorp, plus my regular talkback chats with Neil Mitchell and Darren James on Radio 3AW. Did I tell you the one about the customer whose complaint led to a Kia dealer losing their franchise? 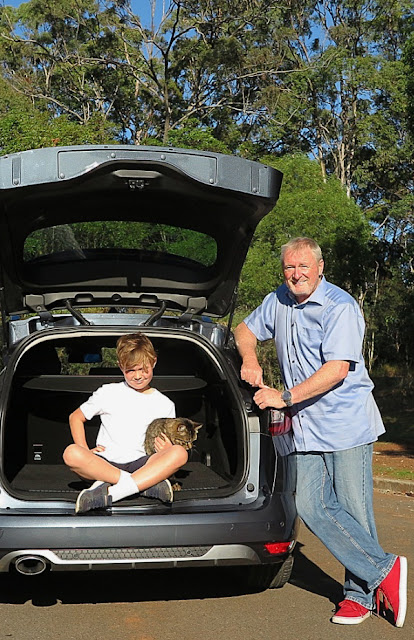 Road tests? They are the body-and-soul, and the bread-and-butter for any car reviewer but they are not my favourite.

Trying to find something new and exciting after four decades can be tough, especially since so many people are now asking about the trucks and SUVs which fill my driveway, but not my dreams.

These days I often take along my son Eli, who has a very sharp eye, and between us we discuss the car's qualities (or lack thereof), and he's come up with a 'value', called 'The Tick'.

In Eli's opinion there are quite a few cars which often don't get Eli's Tick!

Tracking back to my 20th birthday reminds me that the subject of my first road test review was a Rambler Hornet.

It was not a good car, but I was extremely nervous - both about driving the car and producing a story on its strengths and weaknesses - and I was too gentle on both fronts. 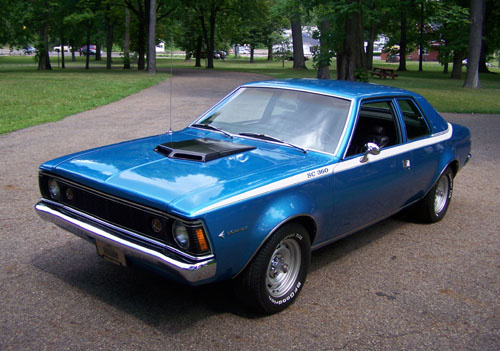 The review was the idea of my first editor, Mike Greenwood, a former chief sub-editor at the Sydney Morning Herald who had pitched up through the Fairfax Media system at the Campbelltown-Ingleburn News, on the western outskirts of Sydney. I had just scored a job as a cadet journalist. Mike knew I loved cars, was dabbling in rallying, and decided to give me a break.

Later, I used Mike’s thinking and commercial nose to convince another editor - Ian Mathews - to give me my first full-time job as a Motoring Editor at The Canberra Times, as well as creating the first weekly lift-out motoring section in any major Australian daily paper.

The story goes on and on, like the roll-call of people and cars and stories, but there is always something to talk and write about.

BMW Group recently fired up with some amazing pictures to help celebrate the 60th anniversary of the Mini.
Even today, the Brabham family’s racing story moved into a new chapter through the S5000 open-wheeler series that starts soon; and my great mate and car journalist Wayne Webster - easily the sharpest writer I’ve known, during his time at Sydney’s Daily Telegraph, and someone who could easily have been a stand-up comedian. 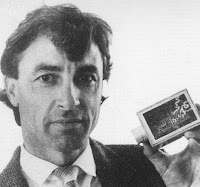 Webbie called and we got talking about Peter Brock and the infamous Energy Polarizer he was spruiking.

“Are you going to admit that you thought it worked? He had you fooled,” Webster jibed.

In many ways, like so many people I know who love what they do and never consider it a job, I’ve always thought that I was going to be exposed as a fraud.

How could a life this good be work? Why would people like GM’s Mark Reuss, Toyota’s John Conomos, and legendary racer Allan Moffat waste their time on me? What could I possibly know or explain that had not been known or explained before? Why do I deserve to visit the amazing place that is Iceland, not once but three times?

It’s never been just about the endless stream of new cars, or the free jackets, the five-star hotel rooms, maxxing frequent flier points, or even getting to drive a Formula One car in anger.

In the very early days, Mike Greenwood asked me a simple question: “Who do you work for?”

My answer was him, or Fairfax Media, but he told me I was wrong on both counts.

“You work for the reader. The person relying on you. You are writing for them,” he said.

I've always tried to deliver the cars, the characters and the experiences to the reader as entertaining stories populated with facts.

I've floated down the River Nile, raced from Aswan to Abu Simbel at over 200km/h on a closed Egyptian highway. I've visited the top of Pike's Peak, become a regular visitor to the famous Festival of Speed, and driven more hypercars than fit on ten fingers.

It’s been 44 years and that has never changed, regardless of the story or the way it has been delivered. My personal mantra today is the same as it’s been for as long as I can remember.

The answer is Yes. Now, what’s the question?
Posted by John Crawford at 8:39 AM