Having been to my fair share of Concours events over the past 35 years I have come to appreciate the unrestored vintage cars, as opposed to the highly-polished, over-restored trailer queens. Some of those cars look better than when they emerged from their various factories. 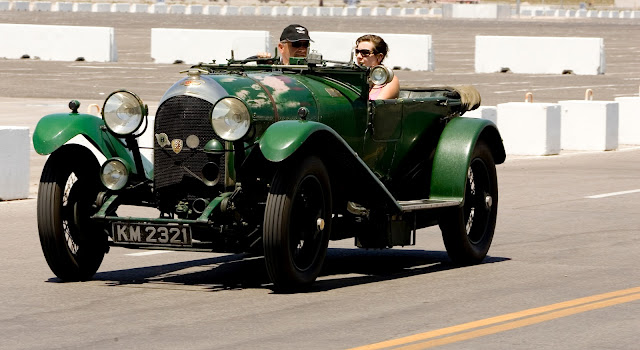 One such car stands out in my book, a 1926 Bentley. It's owned by my good friends from San Francisco, Frank Gabrielli and his lovely wife Leah. We've spent a lot of time together at various Bentley Drivers'Club events, and they've been kind enough to loan it to me on a couple of occasions for Bentley press introductions - to help underscore Bentley's great heritage. 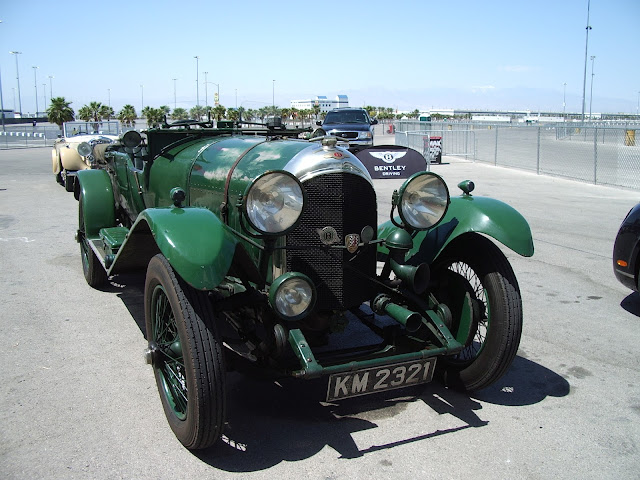 I first saw this car in 1999, and marvelled at its age, condition and genuine patina. None of its owners have been tempted to 'restore' it. Its history is fascinating. 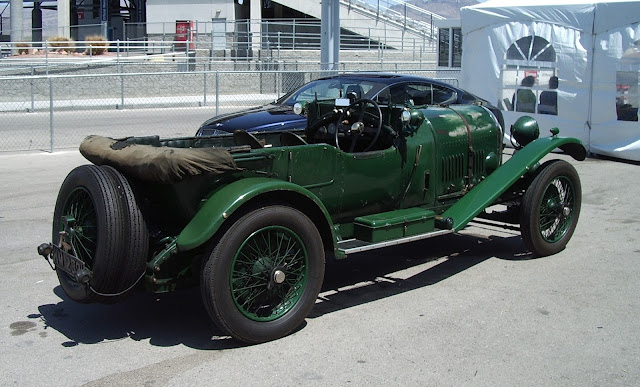 The car was sold by Jack Barclays in London, and originally owned by World War I pilot, Captain Clive Gallop, who was an integral member of Bentley Motors. He was hired by W.O. Bentley after the Great War as an engineer and charged with developing the huge 4 cylinder, 3-litre engine. It was unique at the time, having four valves per cylinder, an overhead camshaft and twin spark plugs.

Gallop helped prepare this car (KM 2321) for the 1926 Le Mans. It was listed as the Reserve Team Car, should they need it for the race, if disaster befell the race cars in practice. As it turned out it never raced, but did in fact complete the required number of practice laps with Gallop at the wheel. 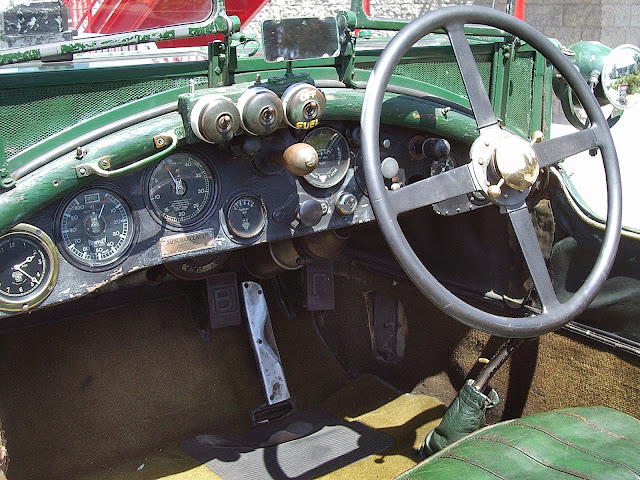 Now the kicker! This car is exactly as it was following its attendance at the 1926 Les Vingt Quatre Heures du Mans. Nothing has changed! It's never cleaned, in fact I'm guessing that a lot of the dirt on the floor is French soil from the Valley of the Sarthe! The Bentley is notable for its shabby appearance, but as Frank Gabrielli says, that's the essence of its character. Of course Frank and Leah have spent the odd thousands of dollars over the years to ensure that it's mechanically sound, and they drive it regularly. They are a fun couple, and there's always a rush to sit at their table at BDC dinners.


Thanks to the Gabriellis this is an original Bentley.

Posted by John Crawford at 1:47 PM