Who Is Driving The Car of The Future? 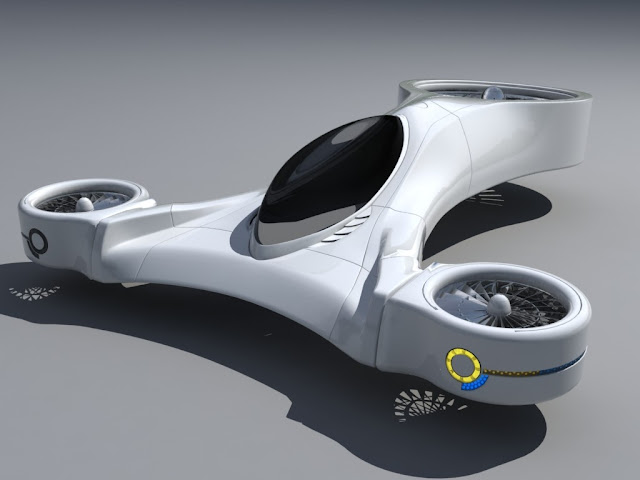 Lots to think about as we consider several factors.

This week a senior Ford of Europe engine specialist came out and said that ever-more draconian emissions regulations in Europe (Euro 6+) may drive up the cost of developing cleaner diesel engines in the future, and that may position cleaner petrol engines as more cost-efficient for the industry to produce, and customers to buy.

Already, Audi has a small 1.6 litre ‘clean diesel’ that emits only 99 g/km of noxious gases, but Euro 6 and beyond just may be a step too far. Remember too, that nearly ALL European governments subsidize the cost of diesel, to encourage most car owners to buy diesel cars.


As the European governments face tighter borrowing limits, they may not be able to continue subsidizing diesel!
However, while one Ford Motor Company engineer says diesels may die, the same company (in a joint-venture partnership with Mercedes-Benz) is spending many millions of research dollars developing Fuel Cell Electric Vehicles (FCEVs); but we know that setting up a distribution and re-fueling infrastructure for hydrogen gas from scratch may well be cost-prohibitive.

Most commonsense scientists in the energy sector tell us that we only really have two cost-effective choices of creating electricity - coal-fired generators or nuclear generators.
You can, for the moment, forget about producing electricity from renewables - wind, waves and solar. Never mind what the ratbag Greens Party says, these methods simply will NOT produce the quantity of electrical energy the world consumes.


Not only that, we know there’s a lot of resistance to wind turbines for one, on the grounds that they may cause illness from low frequency noise, and they cost a bomb to erect and maintain.
So, for the moment that leaves us with a simple choice for the car of the immediate future - Petrol-Hybrids, such as Toyota’s Prius/Camry/Lexus.

This way we consume slightly less petroleum, and take advantage of technologies that allow regenerative power to come from braking etc.
Why are we in this predicament? There’s only one reason, social pressure by us voters to reduce emissions. It’s as simple as that. We want cleaner air, but are we prepared to pay the price?
The car industry is simply reacting to ever-increasing limits on carbon emissions by governments worldwide, which are driven by the wishes of the voters.
At some point however, we have to stop and ask ourselves about the cost-benefit equation.
Just like listening to the opinions from five lawyers in the same room, there are very mixed views on exactly HOW MUCH automobiles contribute to the carbon cloud. I’m of a mind to believe those experts who say, “Not as much as we think.”
I am not espousing the idea we should ignore carbon emissions from cars, and just keep driving until we run out of petrol, but at some point we should question whether the cost (to go ‘electric’) is worth the benefit?
It must be incontrovertible fact that the ancient world never had to deal with the amount of carbon we humans now pump into the atmosphere at the moment, or in the centuries to come, so I think it is a good idea to look at ways of reducing carbon emissions. But, let’s look at sensible theories like carbon sequestration by trees!
The developed world is sitting idly by whilst developing countries chop down their forests, in many cases to produce palm oil, used in processed foods, cosmetics and plastics! Less trees means the world can’t cope with ever-increasing carbon as effectively as it did in the past.
We could try using less plastics, cutting back on processed foods and whilst we’re at it, start educating our young babies that ‘consuming’ should not be our main goal in life. Thinking about our whole world community might be a good start, not just thinking about ‘me’.
So, who’s driving the car of the future? Simply? We are! 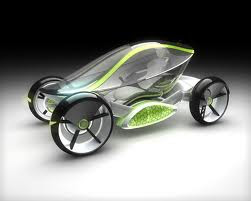 I do hope some commonsense enters this important discussion, soon. Very soon!
In the meantime, I may take to the road in a Porsche Panamera Hybrid. At least it handles like a sports car.
Bye Bye!