Tracking along a seductively winding road in the Australian bush the driver of the F-type Jaguar up front plants his foot on the gas pedal, the cat snarls from its quad exhaust pipes and with a long, fast-disappearing growl the Jaguar blasts out of sight. I can just imagine the grin on the driver’s face as he unleashes 364 supercharged kilowatts and enjoys the ride! 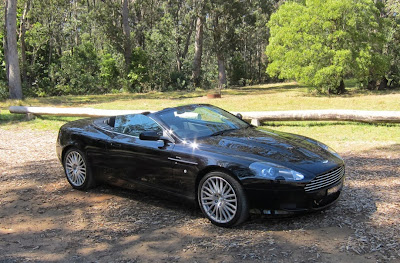 We’re out for the day, driving a Jaguar F-type V8 S and an Aston Martin DB9 Volante V12 - roofs down, an open road, sun shining, gorgeous female companions alongside, so everything’s right with our world.

Of course we’re having fun. With two such elegant, high performance convertibles, who wouldn’t?

As a former executive of Jaguar Cars imagine the thrill when I was  invited to test drive Jaguar’s new sports car. 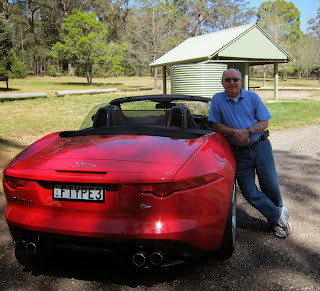 What are you expecting me to say? As someone who lived through the Jaguar company’s ups and downs at a senior level for almost 20 years I have been expecting great things from the F-type - and it didn’t disappoint!

Pardon me if I gush, but this car is everything those who conceived it had in mind, when they transitioned the beautiful F-type from Ian Callum’s design sketches, into the howling success it has become. 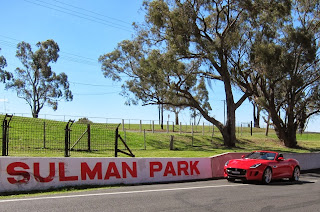 But, back to the driving. First impressions are that this is not some lightweight, lithe, cosy little roadster. This is a big car, and you need to think about its performance potential as you wind up the spring and let it loose. By the time you pack a supercharged V8 engine, eight-speed ZF paddle-shift auto, sophisticated suspension, brakes and all the other goodies into the package, you end up with a car that weighs in at 1665kg.


Wait on! Did I say 1665kg? Yep, and it’s all down to the F-type’s lightweight aluminium construction. The body structure delivers incredible torsional rigidity, a stiffness which is essential in a convertible, to provide pinpoint steering accuracy and an impressive power-to-weight ratio. Yes, F-type has a relatively large footprint, but on the road it delivers true sports car handling and performance. The feedback when driving quickly is truly fantastic!


There is so much sophisticated engineering and technology in this car it’s difficult to comprehend the full breadth of the design and imagination which makes this such a great driver’s car.

The proportions, married to the weight distribution, and the low centre of gravity are just applied mathematical calculations, but the adaptive damping system which monitors road-induced body motion 100 times a second; steering inputs 500 times a second; and then predicts pitch from both throttle and brake inputs 20 times a second is mind-boggling. Add to that a trunklid made from composites, not metal, so it can carry the antennae for the radio and GPS signals, and you have a car which is not only carefully-thought out, and thoroughly modern, but also a car which bristles with practical touches, like the cockpit design and features. 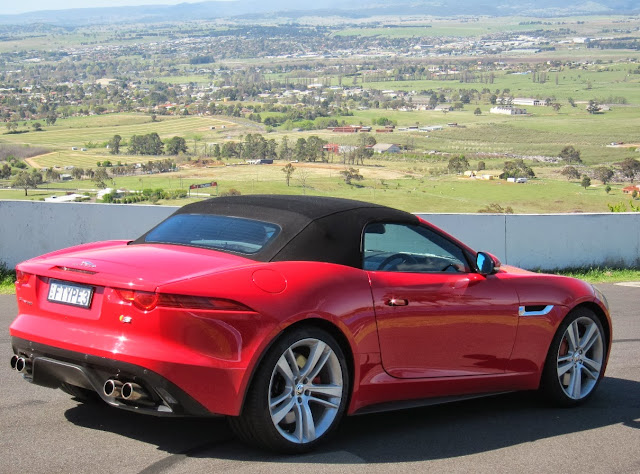 When you’re pressing on, especially on a glorious road of sweeping curves and gentle undulations, the driver has a great connection to the car’s dynamic responses and this is what produces true sports car sensations.


In styling terms I think the rear view is the most seductive. Crisp lines, beautiful shapes, delicate features and slick aerodynamics.


The front delivers a road presence unlike the current Jaguar range. It’s bold and purposeful. 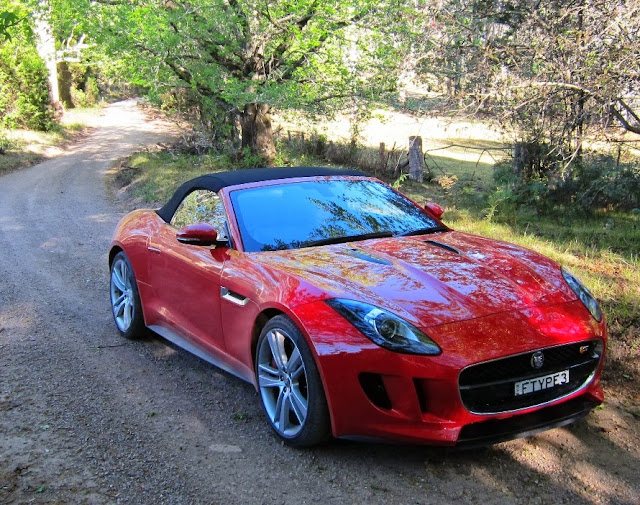 This year F-type sales in the USA have taken off, contributing to a 30% rise in Jaguar’s Year-to-Date sales to the end of September!

Jaguar, under Tata Ownership has found its mojo and the company’s future has never looked brighter. But it’s at the individual level that the impact is being felt.

My companion, whose Aston Martin DB9 Volante joined us for the day out said that although he preferred the sculptural look of the DB9, he pronounced the F-type as the BEST Jaguar he has ever driven! High praise indeed, from a man who has owned a variety of Jaguars over the past 20 years! 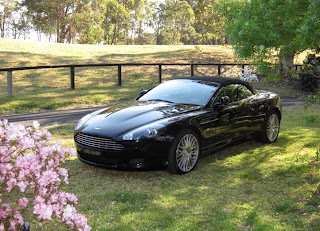 Now that I’ve sampled the king of the range V8 S, I think a spin in the ‘base’ model, V6 with 250kW would be an ideal follow-up. Something tells me that this model, which is 65kg lighter, may turn out to be a beautifully-balanced car with more than adequate performance. That’s a great experience to look forward to. 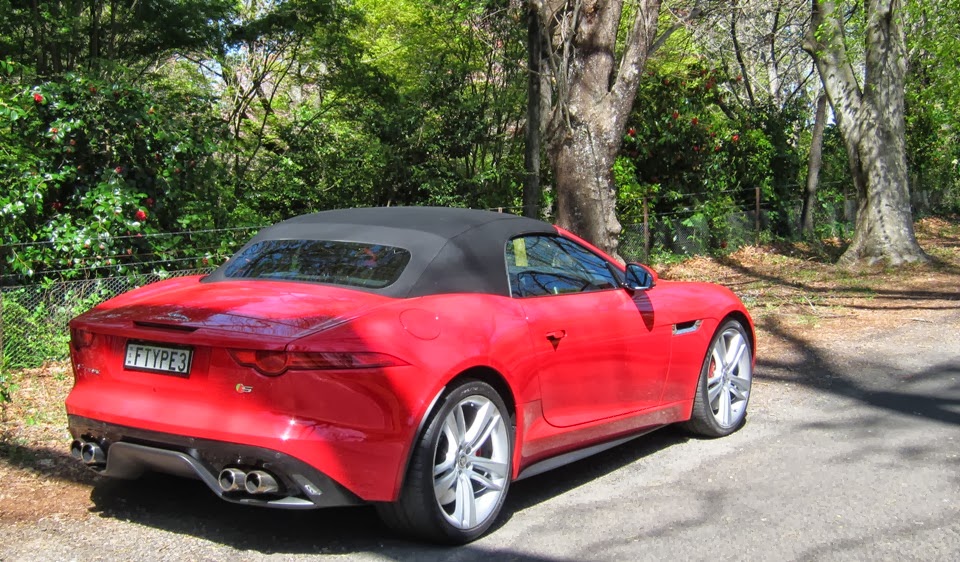 Posted by John Crawford at 8:58 AM