Beware! You May End Up Paying For Electric Cars! 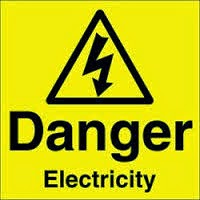 If you read my self-indulgent Blog regularly you will know I'm the world's biggest skeptic when it comes to pure electric cars, being a large scale solution to driving cleaner cars. Outside of defined, inner city areas they make no sense at all.


Buyers are staying away in droves, mostly because of the high cost of buying one, next by the fear of insufficient driving range (aka 'range anxiety') and finally, because there's no-one else around to help shoulder the cost of recharging infrastructure.


Believe me, these Battery Electric Vehicles (BEVs) are not a serious answer to the challenge of providing 'clean' motoring. They may not emit gasoline or diesel fumes, but the cost of recharging them is a BIG WHACK. And soon it may hit the community at large! 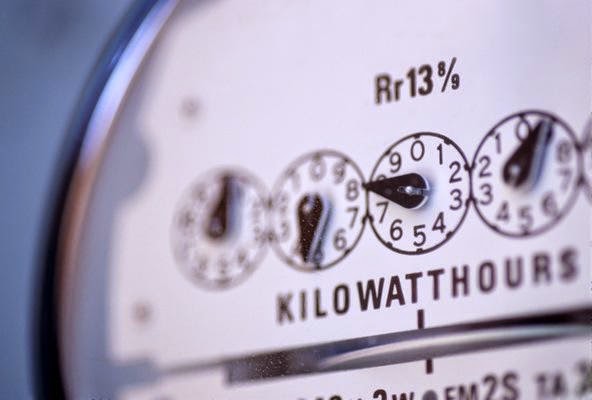 In a number of electricity-generating companies have come up with a neat idea (for their benefit). They will build charging stations all over the place, but to fund it, they want to spread the cost over ALL their current subscriber base - whether they will use an electric car-charging station or not!


Recently on my Grand Tour of Italy and France I came across four charging stations in the city of , right by the main railway station. Parked in the re-charge bays were four BlueCub electric city cars, designed and built by the Italian coachbuilder, Pininfarina. 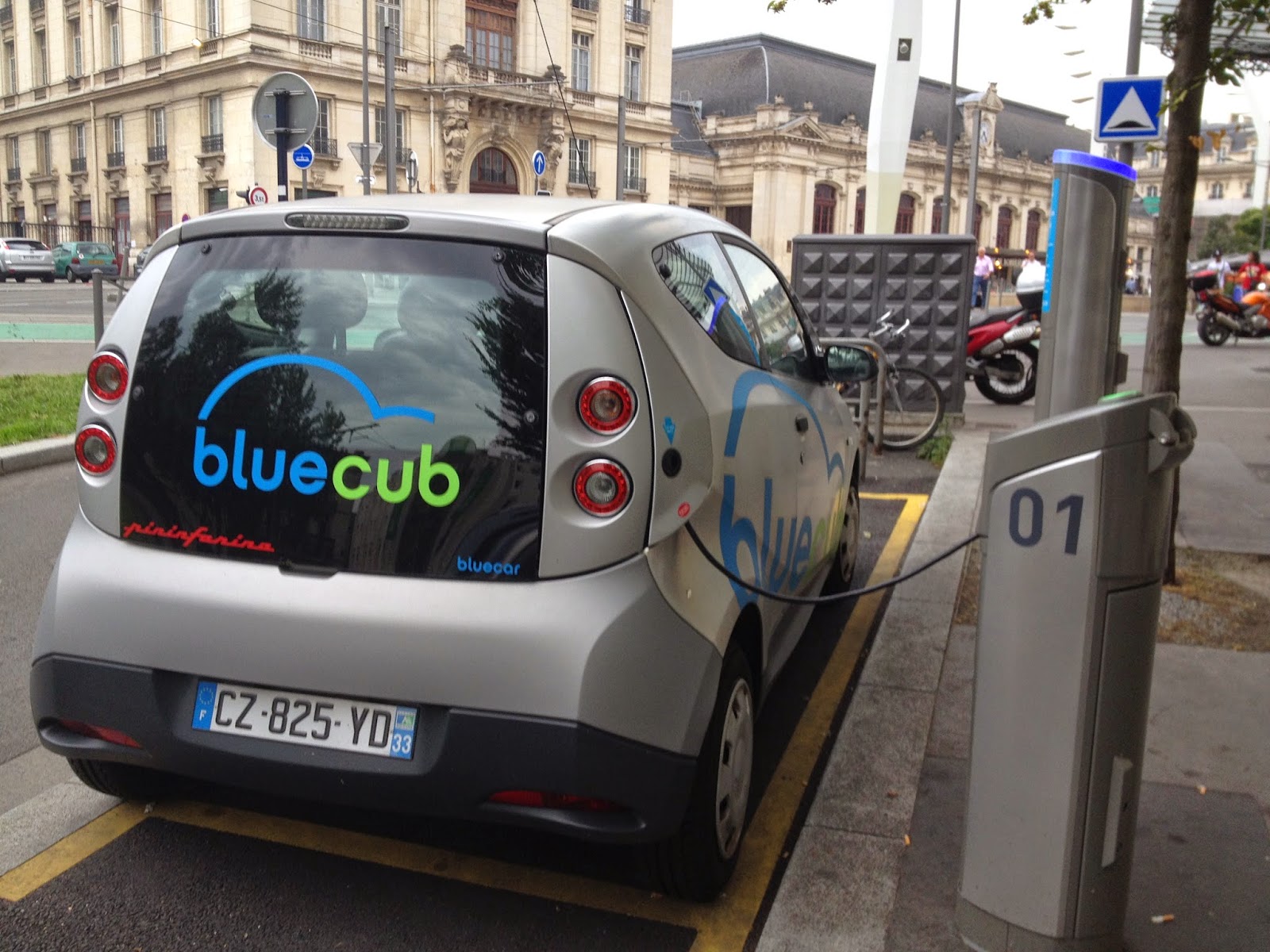 A local told me that the cars were well used, and appeared to be popular with rail travellers who needed to spend a day or two in the city and needed a car to get around.


Here's the rub. Just like most of , generates its electricity from coal-fired, or nuclear power stations, so in the big picture recharging creates probably as much pollution as four small petrol-powered cars.


I hope governments (federal, state and city) resist any urge, or influence from whackos like the Green Parties, to fund re-charging infrastructure for electric vehicles en masse.


You know why this idea is popular with electricity-generating companies? Demand for electricity in the and is flatlining, they're going broke, thanks to more reliance on renewable energy, like solar panels. These companies are not promoting this idea because it's good for the environment - it's just good for them, seeing lots more cars plugging into their grids. 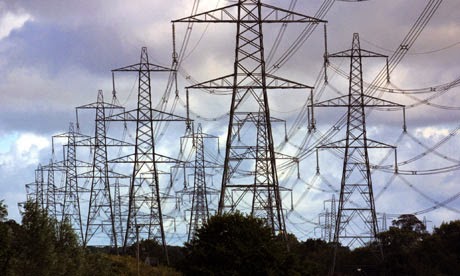 There are some exciting developments in lithium batteries, and we may see some hydrogen fuel cell cars soon, but in the meantime if you want to drive a 'clean' car you can buy a brand new petrol or diesel car right now, because in the whole history of the automobile, the industry has never produced cleaner engines, and there's more to come.

Posted by John Crawford at 4:02 PM