Alaska - A Long Trip to the End of the Line

The 49th state of the United States of America (established January 3, 1959) has the longest contiguous  coastline of any American state, and in size is large enough to contain Texas, California and Montana. Population is just 735,000, with 65% of those living in the city of Anchorage. Juneau, the capital is further south and is least like any capital city I've ever seen. However, that's deceiving, because all you can see from the cruiseship is the tourist strip along the waterfront. A bus ride away, downtown Juneau is a bustling centre.
﻿ 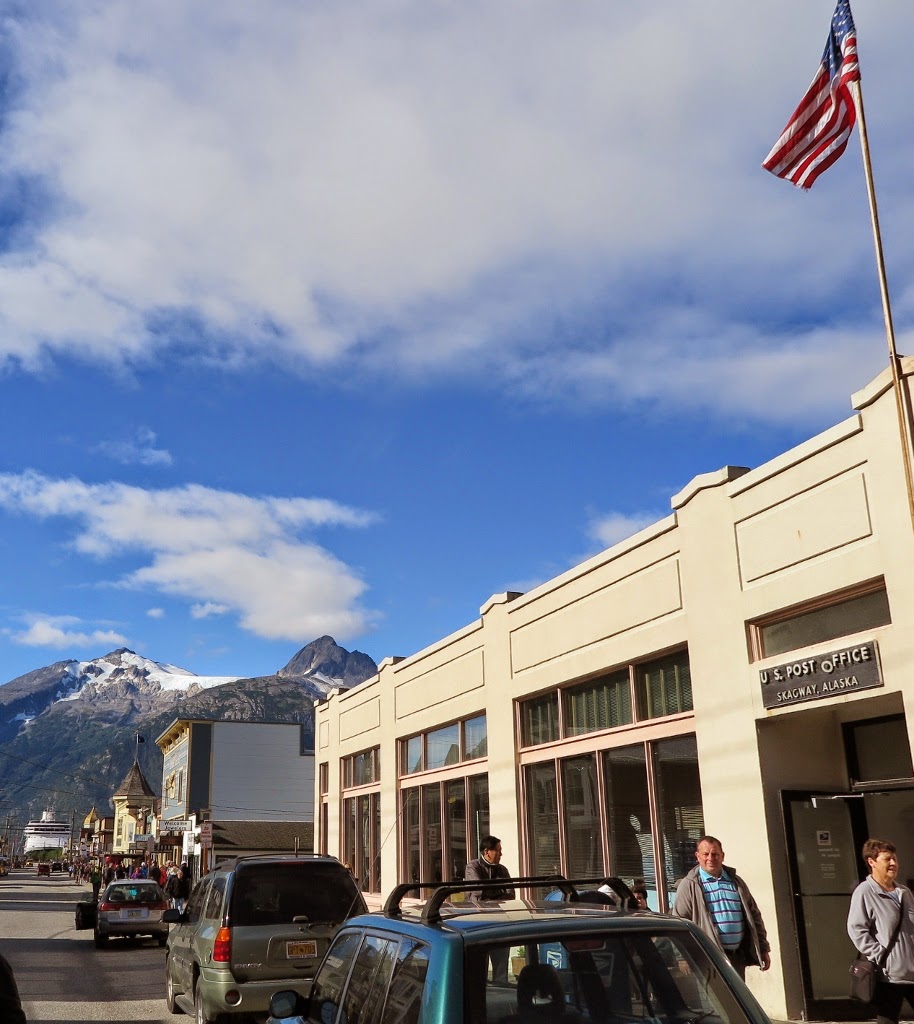 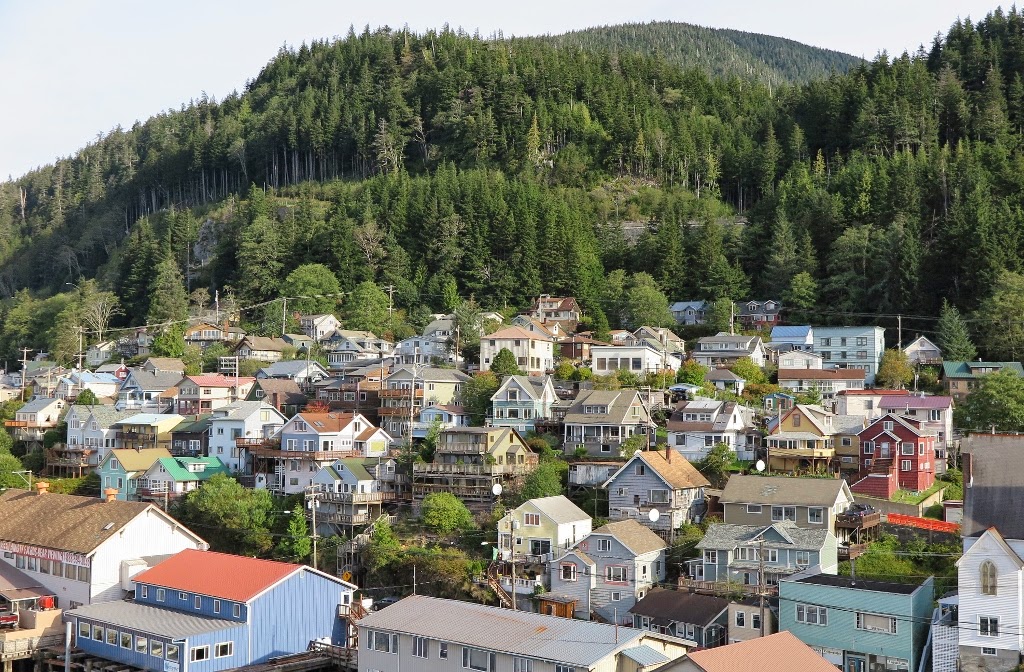 Like towns such as Skagway and Ketchikan, Juneau clings to life on the Pacific Coast, like a pocket of civilization carved out of the surrounding woods. Yes, Alaska is rugged and not for sissies. Famous for oil, natural gas and fishing, most tourists see Alaska from the highly popular cruises during the short summer season.

More than 65% of the state's lands are administered by the US Federal Government,   and the hardy souls who call it home share the land with bears, bald eagles and lots of salmon!

The area known now as Alaska was opened up by Russia, with the first expedition landing in 1648. Originally Alyeska, it was subject to colonisation efforts by Spain, France, Great Britain and finally the USA. Under U.S. Secretary of State William Seward, the colony was purchased from Russia in 1867 for USD$7.2 million (USD$121 million adjusted to todays currency values).

Alaska is an interesting place with a pretty convoluted history of development. Beginning with timber and fur trading, Alaska became a centre of attention when oil was found.

Following that discovery was the tapping of huge natural gas reserves, and now with the controversial practice of 'fracking', the immense oil shale reserves may well give up enough oil to release the USA from the grip of oil exporters in the Middle East and South America.

Despite the popularity of cruise ships introducing vast numbers of tourists to the State, most people come away with the same impression as me. Small, look-alike frontier towns, huddled on the coast, existing on tourism with most of the main street stores trading in precious stones, duty-free watches, tacky souvenirs, winter apparel, and tee shirts! 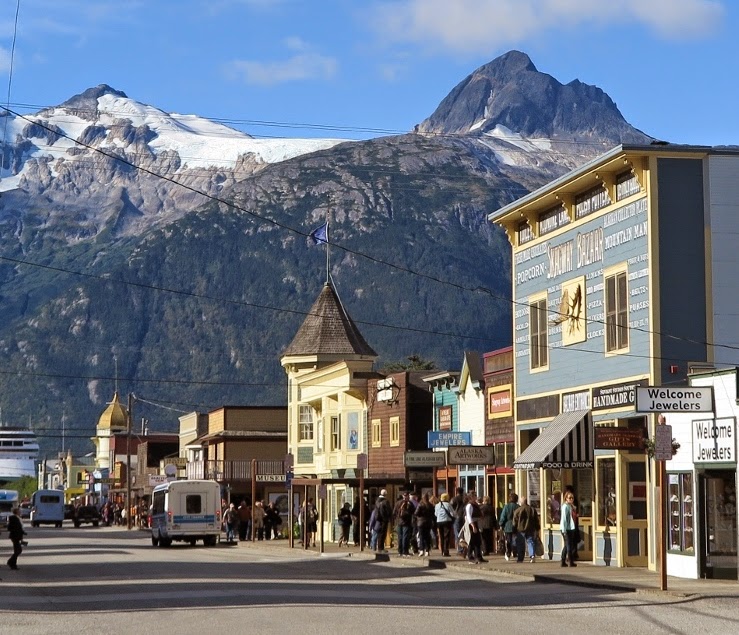 However, the real beauty of Alaska lies inland away from the seaports. There are a lot of activities - whale watching, dogsled rides, off roading, searching for bald eagles and other fauna. The tricky part is that most cruise ships only stay a day in port, and there's a limit to what you can fit into one day.

Some cruise ships do stay overnight in some ports, allowing the opportunity to sample more than one activity. But, if you want to discover the real Alaska you go by air and schedule activities on your own timetable. 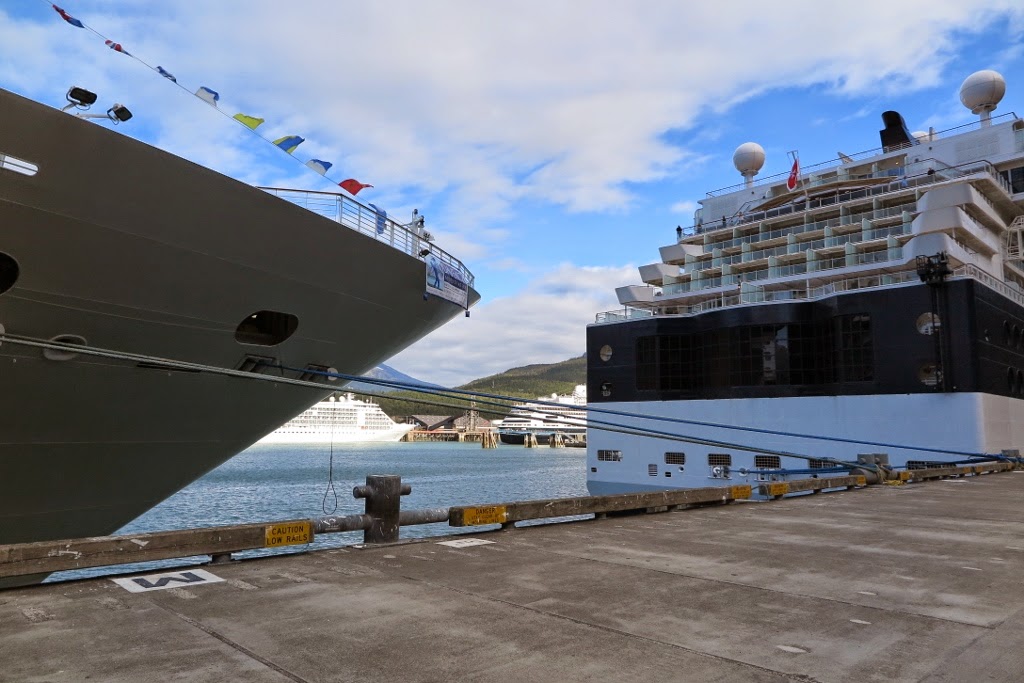 One fascinating transport choice for most inland-dwelling Alaskans, and tourists alike, are the multitude of float plane services. They are a vital lifeline to the interior. 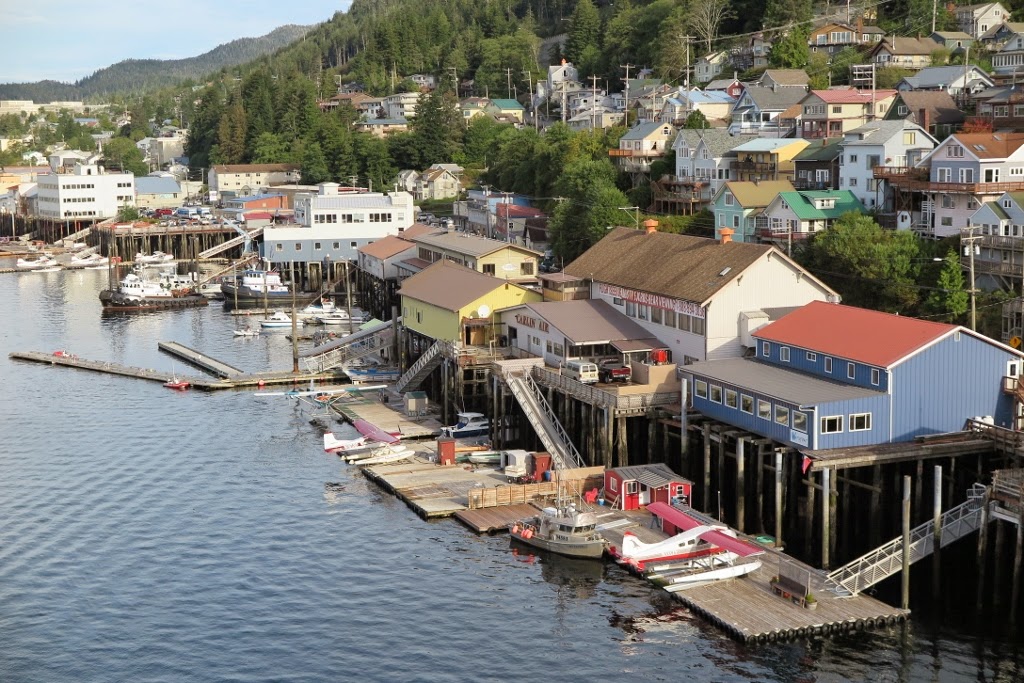 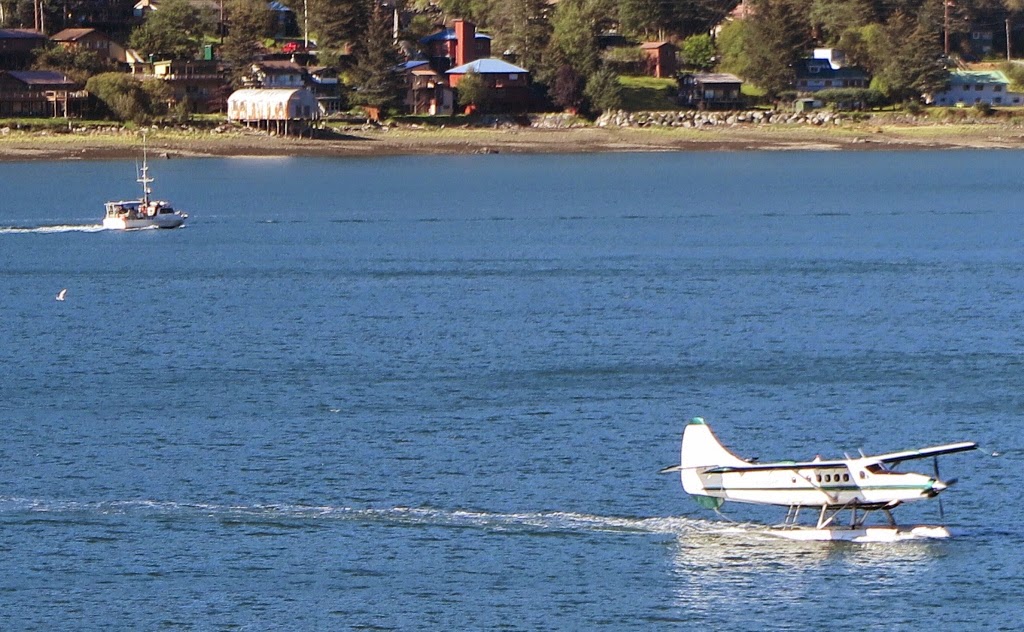 Like many parts of the USA, Alaska was really opened up by the railway; but nowadays we have the long, tough, windswept Alaska Highway. 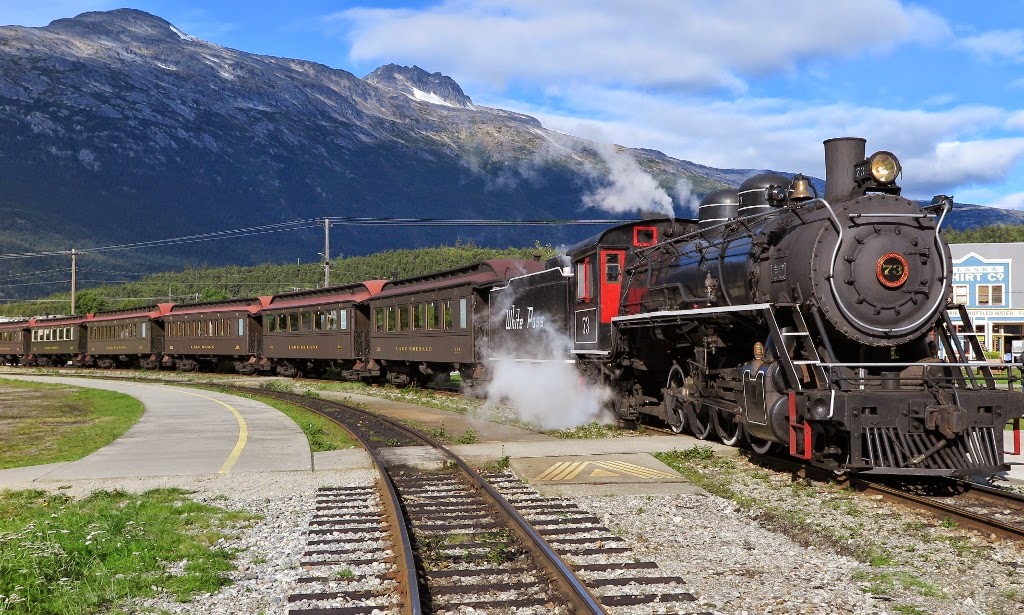 Driving in Alaska? It's all trucks, trucks and more trucks! 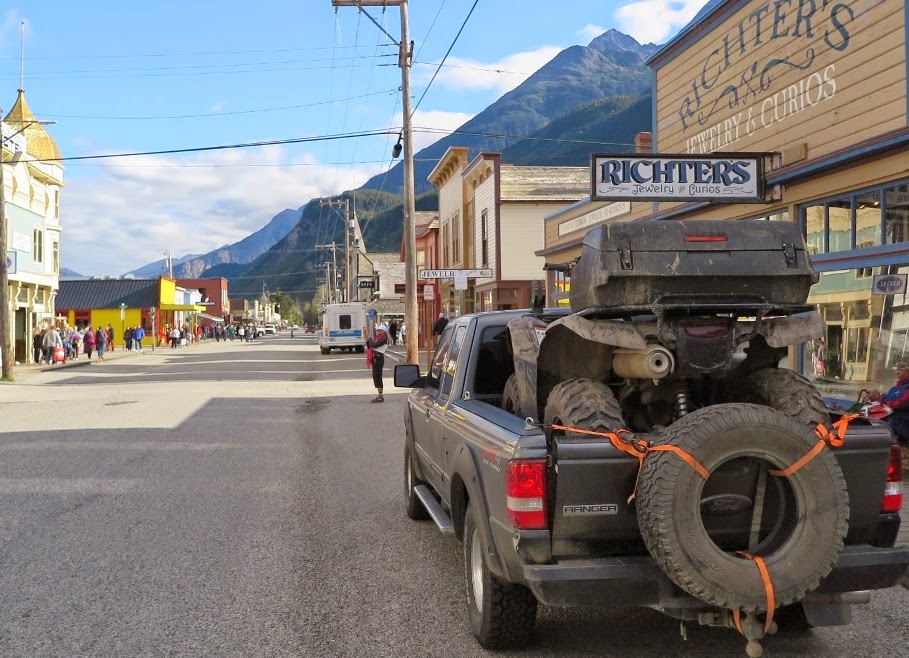