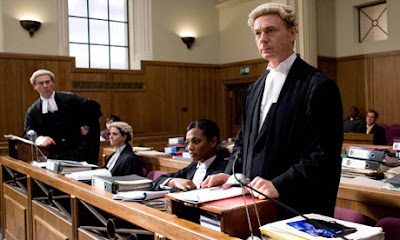 Well it doesn’t take the lawyers very long to smell blood, don their wigs and gowns and get into court to make a packet from a class action.

This VWAG diesel engine scandal across a range of brands is just the ticket.

Here in Australia it’s been reported that lawyers Maurice Blackburn are representing 19,000 owners and prosecuting VWAG for deceiving the owners. What?

This is a frivolous and dead end lawsuit, and I don’t say that out of any defence mechanism for VWAG. Volkswagen has admitted wrongdoing, and has said it will fix the problems.

From the owners' perspective, that’s it! There’s nothing more to be gained from a Class Action.

Just listen to the waffle produced by the lead lawyer on the case. When put on the spot by a TV interviewer, who asked if this wasn’t just a case of lawyers jumping on a bandwagon that could be a big earner? The lawyer replied:

“We’re only doing this for the owners. The owners are concerned about a number of issues, namely”: 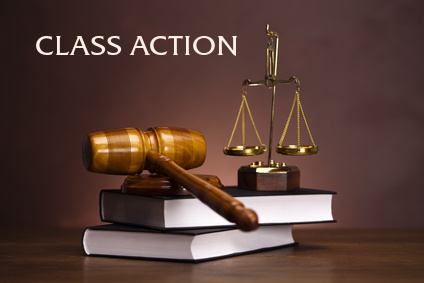 Certainly, car buyers, the community and government agencies should be outraged at what seems to be definite fraudulent activity, but VWAG is by no means the first to do it.

More than 10 years ago a number of manufacturers of diesel truck engines (including Mercedes-Benz, owner of Detroit Diesel) transgressed, and later also Ford, and even Cadillac.

Once the new software is developed and installed it will be ‘As You Were’ and the issue will have proved to have been a big storm in a big teacup – but hey, on the other hand you’ve got to hand it to the engineers responsible for it. It was fraudulent, yes; but very audacious and pretty bloody clever!
Posted by John Crawford at 9:21 AM