WEAVING A FORMULA FOR SUCCESS

Name what I think is one of the most globally-successful Japanese motor companies?

I’ll put you out of your misery. It’s Suzuki.

Maybe not by outright volume, or sales, but certainly for providing access to basic transport in more countries than you’d think. 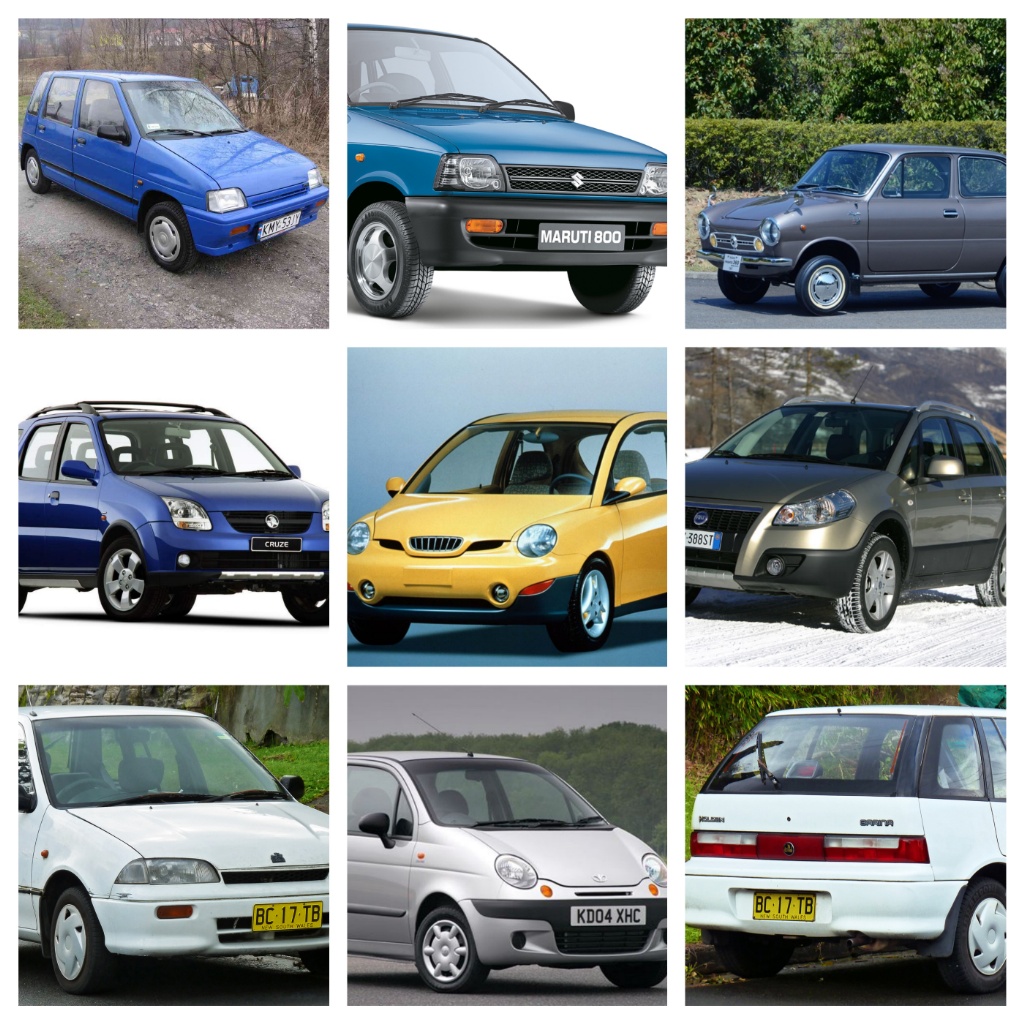 When is a Suzuki not a Suzuki? When it’s wearing Fiat, Chevrolet, Vauxhall, Bedford, Maruti, Mazda, Holden, Daewoo, Nissan, Subaru, Mitsubishi and many other badges.
Suzuki Loom Company started in 1909 making weaving looms for silk and cotton manufacturers, and by 1937 the founder, Michio Suzuki decided to expand into automobiles. However, along came World War II and Suzuki shut down virtually everything until the war was over.

Then it got back into making weaving looms, and in 1952 Suziki released the 36cc ‘Power Free’, a lightweight motorised bicycle.
Okay, the styling may have been a little clumsy, but its technical specifications were first rate.

From that moment on Suzuki figured large in all aspects of the motorcycle business, and motorcycle racing. In 1963 Suzuki became the first Japanese company to win the Isle of Man TT race. 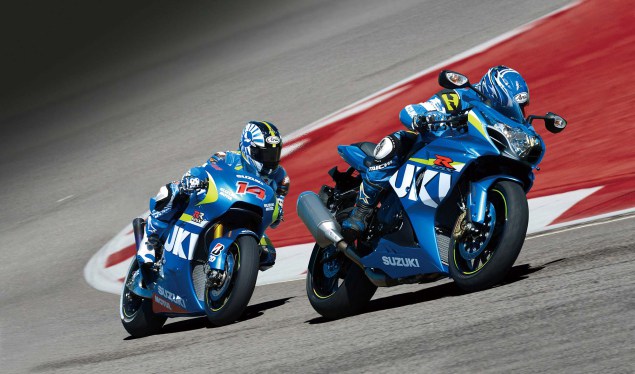 Today Suzuki motorcycles are as highly respected for their racing achievements as any of its competing Japanese brands.

It was the forerunner to a range of light passenger cars and commercial vehicles which would ensure Suzuki’s engineering talent crossed the globe, and provided the means for a range of car companies to exploit the tiny Japanese company’s engineering and design skills.

I smile when I hear auto writers making a big deal about the Toyota Rav4 leading the way to the compact SUV revolution. Suzuki's Vitara was there way earlier, and in its latest iteration looks like it will continue Suzuki's successful formula in that segment. 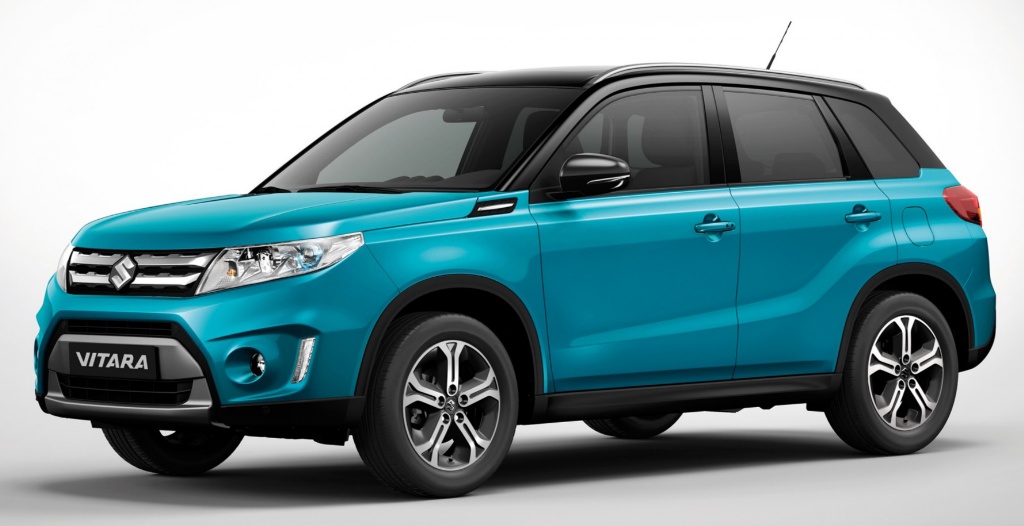 Suzuki technology has been at the heart of some of the world’s most widely sold and commercially-successful vehicles that have emanated from Japan. Suzuki is also famous for marine engines, powered wheelchairs and a range of light industrial engines.

Suzuki has an impressive history, and astonishing technical achievements. Not only has it developed sophisticated engines and powertrains, but it has adapted these technologies to provide basic automotive packages which were then developed into ‘accessible’ motoring for many third world countries.

Suzuki may not have grabbed the headlines, but it has been a quiet achiever and today is one of the most respected names in the automotive world for its integrity, innovation and initiative.

In recent court documents which came to light when international arbitration demanded VWAG sell its 19.9% stake in Suzuki, it turns out that continuing to buy diesel engines from FIAT was always part of the original deal!
The relationship became poisonous because of lack of transparency from VW, and the fact VWAG management, especially Chairman Martin Winterkorn, treated Suzuki with arrogance and disdain, and attempted to dictate business strategy to the Japanese company.

It all ended in 2015, and Suzuki Chairman Osamu Suzuki said: "We were very concerned about VW's secrecy over the details of its diesel engines, and we did not want VW trying to exert control over us."

It's clear to me that Suzuki is a company of the highest integrity, and worthy of respect.

In light of 'VW-Dieselgate' it looks to me like Suzuki dodged a bullet!

Posted by John Crawford at 4:40 PM