The focus of the collaboration was the engine in the Australian Ford Falcon, first introduced in 1960, with a 144 CID (2.4L) six cylinder inline design.
The original Falcon engine was all-American and typically agricultural in design. Cast iron head, and integrated ‘log’ manifold and cast iron block. 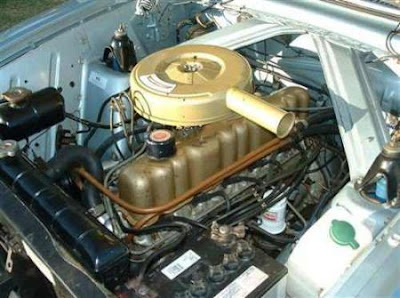 Subsequent larger displacement engines were ‘taller’, which had an impact on ‘packaging’ the engine in the lowline Falcon sedan.

In the early 70s the product planning team at Ford Australia had begun thinking about making the Falcon engine more contemporary, both in terms of design, and its marketability.

They wanted to veer away from the ‘pure American’ concept, and with a nod towards European engine design sophistication, create a new powerplant with a crossflow cylinder head.

These decisions highlight the fact that Ford Australia’s planning and design team had a finger on the pulse of consumer preferences and the concept of ‘Europe-ising’, in terms of marketing and appeal .

In mid-1976 Ford introduced the XC Falcon with latest version of the inline six, with a crossflow cylinder head. The downside was that the head was made of cast iron, making the Falcon engine probably the heaviest inline six in the world – and as such, not very efficient. The product planning team immediately began thinking about changing production to an aluminium cylinder head.

Ford Australia did not have the internal expertise (nor any other Ford location at that time), for the production of large aluminium components and, after review, it was decided that its prime aluminium component suppliers would also not be capable initial supply sources.

As the iron head was internally produced, and also contributed to the local content of the Falcon range, it was agreed that any outsourcing to either local or overseas suppliers would be on a temporary basis only, and that the tooling and most of the unique production facilities would transfer to Ford Australia Manufacturing after the initial production, and bedding down of the final design and tooling.

I’m indebted to Ford Australia’s Product Planning Manager at the time, David Ford, for the blow-by-blow of the Ford Australia-Honda collaboration.

David takes up the story:

"A worldwide review of potential suppliers was undertaken (this included some European suppliers such as Fiat and Porsche, as well as Japanese companies).  On the basis of supply reliability, anticipated future cost effectiveness and regular, reliable, shipping channels, Japan was the preferred location. 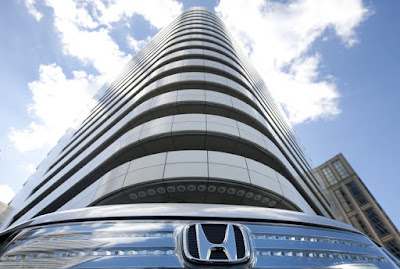 It was finally decided to make firm requests for quotation from Honda, because of its outstanding reputation for aluminium casting and machining. 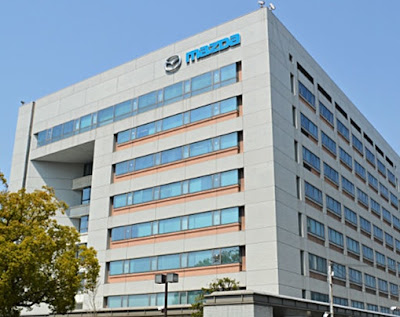 Also Mazda, (partly influenced by the recent investment by Ford in Mazda).

Quotation packages were sent to both companies in the first quarter of 1977, outlining the business conditions and including the drawings of the new cylinder head design for their review

Honda was the first stop.   When we arrived we were ushered into a meeting room which had a blown-up drawing of the cylinder head covering 3 of the 4 walls of the room.  Initially an interpreter was used but after 5 minutes they dispensed with him and started talking to us (or most of them did) in English, as engineer to engineer.

Their team was led by Seguchi Honda, (nephew of the founder Soichiro Honda), who was head of their Casting Division. The mood in the room was vibrant and friendly and we really gained great confidence that we were dealing with honest professionals.  Various elements of the business, product and manufacturing were discussed over some hours.

They knew we were also to visit Mazda the next day but, at the end of the meeting, said to us “Even if we don’t get the job, we would just like to pass on some recommendations to you on the cylinder head design to make it easier to manufacture, and also to avoid some possible in-service problems based on our experience with aluminium cylinder heads”. The Japanese team then identified three recommended changes. The openness and honesty really impressed us.

Mazda was quite different to deal with, even though Ford USA had just become its business partner. Everything was slow and formal via interpreters, and the technical people in their team did not speak directly to us but only to advise and communicate with their front men.

It was a painful contrast with Honda and while we had to wait for the subsequent formal written response submissions to arrive after we returned to Australia, by the time we left Japan we already knew our clear preference.

After receipt of the formal response submissions Honda was clearly the preferred supplier and was awarded the contract to design and build the tooling, produce cylinder heads for two years, and then support the transfer and commissioning of the tooling and facilities at the Ford Geelong Plant.

I subsequently returned to Japan in the first quarter of 1980 (this time as Chief Engineer) for the final Sign-Off meeting on the initial production cylinder heads before Honda commenced volume production and shipment to Australia."

Honda proceeded to produce the cylinder heads for the agreed period and then, via advance production and stockpiling, progressively transferred the different sets of tooling lines to Geelong and supported the local commissioning and start up. 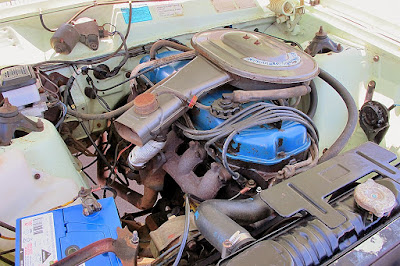 The impact of the aluminium cylinder head on several key areas of the engine’s packaging, performance, economy and emissions was dramatic. It was introduced with the XD Falcon.

And, as David Ford points out, despite many changes to block casting, crankshaft positioning, and the new cylinder head design, Ford Australia was able to retain all the existing transfer and machining lines at the Geelong engine facility, because from 1960, right through to the present day, the bore centres of the inline six engine remained the same!

It is yet another indication of how Ford Australia’s product planning, design and engineering teams made the most cost-effective use of resources and budgets.

Sadly, as a result of market forces Falcon became an ‘orphan’ which could not be saved, and despite the fact that the final iteration of the six cylinder engine may be one of the best inline sixes ever produced – it dies at the end of 2016. 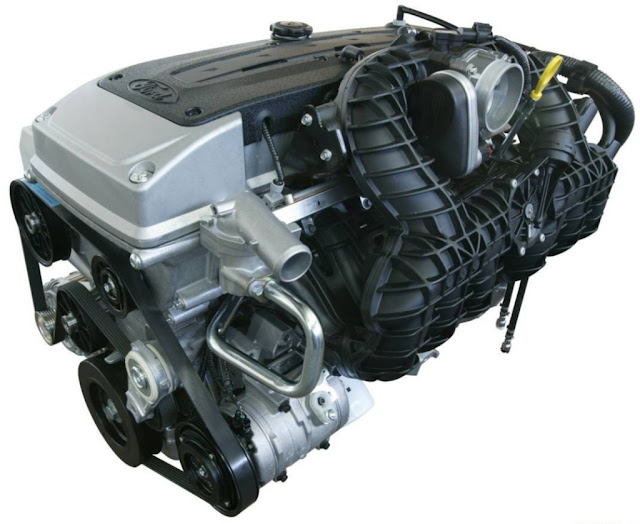 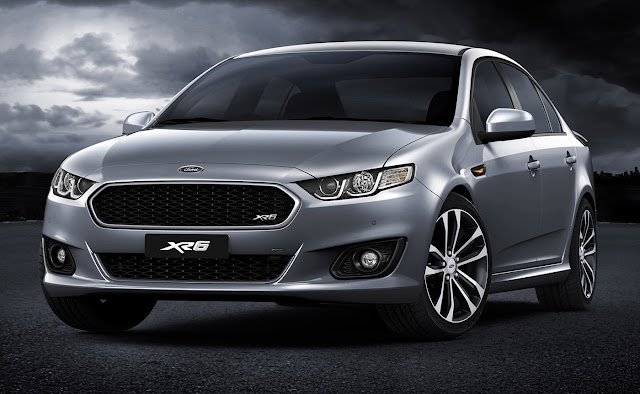 Posted by John Crawford at 3:27 PM