ON THE ROAD, AGAIN! 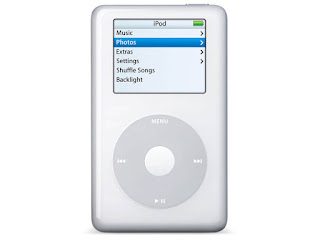 I am very fortunate to have very catholic music tastes – my iPod has over 10,000 pieces of music, from Bach, to the Beatles, Dave Brubeck and Bob Marley. The styles, as you’d expect, are varied and the arrangements range from complex orchestration to beautifully pure melodies, lacking ornamentation. 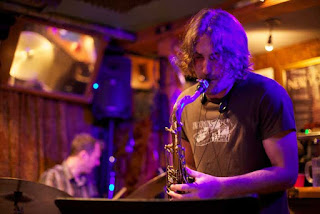 Essentially my most favourite genre is modern jazz, having spent my late teens and twenties in Bohemian coffee bars listening to jazz trios, augmented by the occasional horn. 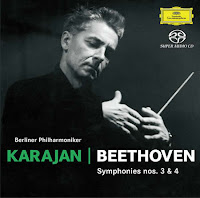 As my music tastes matured that’s when I sought out the classical masters like Mozart, and where I was inspired by the majesty of the Berliner Philharmonic under Herbert von Karajan leading a stirring Beethoven symphony.

Needless to say, when I’m on the road indulging my passion for driving, the iPod and its 10,000 songs is there too. Usually it’s set to’ Shuffle Songs’, so I never know what’s up next – always a pleasant surprise. 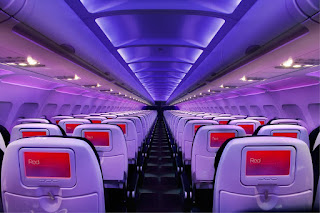 But, on my latest trip, having spent a good part of the trans-Pacific Virgin Australia flight to Los Angeles listening to Virgin’s selections from the excellent Australian Chamber Orchestra’s impressive repertoire I found myself really appreciating the simplicity of Richard Tognetti’s arrangement, and leading the ACO in a vigorous rendition of Tchaikovsky’s Opus 70 in D minor (4th movement, allegro vivace). 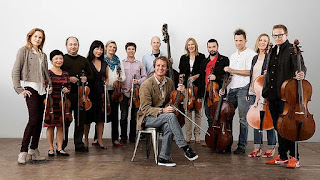 The ACO stuck to the basics, without flowery embellishments, and impressed with its observance of the essence of Tchaikovsky’s ‘Souvenir de Florence’ with such purity that it reminded me how much cars have become laden with embellishments and complexity.

I’m not suggesting for a moment we should all be driving around in MG TCs, struggling with unwieldy steering and trying to get the roof up rapidly in a sudden rainstorm. 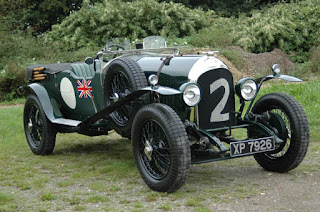 However when I think how basic the 1923 Bentley 3 litre Speed model was, compared to the 2003 Bentley Continental GT coupe it’s obvious our demands have forced car companies to develop more doo-dads, and add more weight and complexity to the cars we drive. Both the1923 Speed and the 2016 Continental GT are all about fantastic power-to-weight numbers, and in the case of the 1923 Speed, eschewing almost all creature comforts. 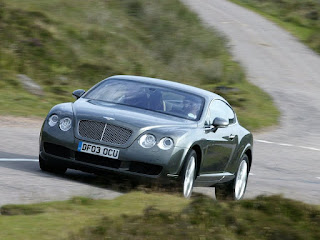 But I ask myself who has done a good job of preserving purity of purpose, and captured the essence of simplicity without resorting to unnecessary complexity and additional equipment?

The first concept that springs to mind is again a sports car. Well, it started out as the most basic way to enjoy driving for its own sake, and on that note I can come up with one project that immediately impresses – the latest Mazda MX5. 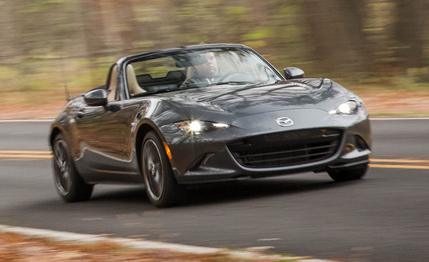 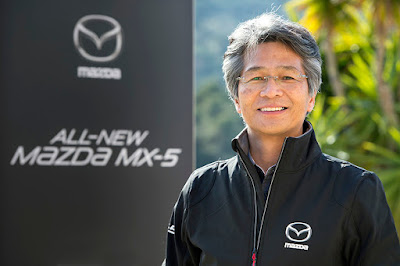 The leader of the latest MX5 project Nobuhiro Yamamoto stresses time and again that he went back to the roots of the original product brief. Then he whittled away at the ‘stuff’ and complexity that the then latest car offered, in order to get back to basics. In my Blog post in October 2015 I posited that he had met his own stringent standards, in every possible way.

I wonder if another car company could attempt such a thing in a family car package, and still remain relevant. Maybe Australia’s biggest-selling passenger car, Toyota’s Corolla, provides the answer.

However, let’s look back a bit.

In the UK remember the humble Morris Minor 1000; in the USA of course there could be the plain jane Ford Pilot and here in Australia, there are any number of choices, but perhaps the Holden EJ might be the best example. 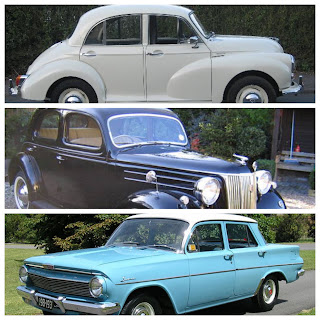 Just as a brief selection, all of these cars offered features beyond just the basics and provided competent performance, simplicity of structure and inclusions, and a modicum of creature comforts. They were also keenly priced to succeed. 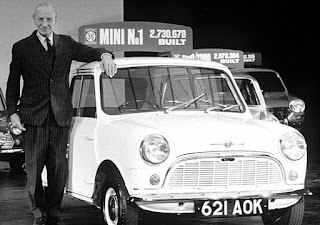 In Britain, I think Alec Issigonnis’s Mini was a turning point. His clever solutions to the challenge of saving weight, size and material cost, balanced with carrying capacity and good performance forced others to take these initiatives to greater lengths, to the point where the Bentley Continental GT today offers an ideal example of delivering the 1923 Bentley Speed’s outstanding performance from raw power, but with a dizzying array of add-ons.

Power steering, power windows, GPS, heated and cooled seats, a car full of cow to cosset the occupants and up front the very essence of complexity – a W12 engine providing
blistering performance, but also enough grunt to run the aircon, the Naim sound system, and all the other ‘powered’ bits and pieces! 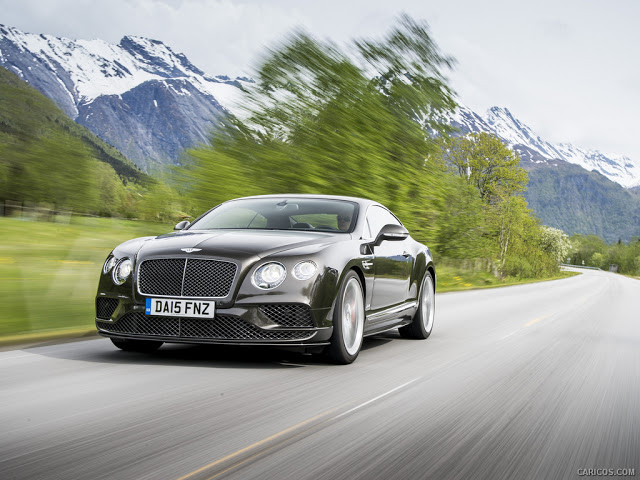 Back to music. Three of my favourite jazz pianists are Bill Evans, Bill Charlap and Eddie Higgins. 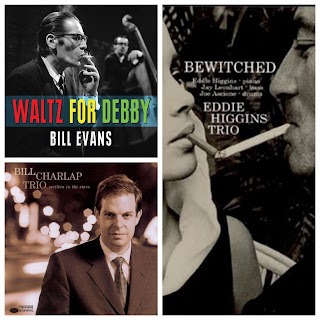 Their skill was to keep their jazz interpretations and extensions of the original melody to the bare minimum of original notes as written, and then with their improvisations they excelled at retaining the essential elements of the chord structure, never veering too far away from a recognizable rendition of the original.

So can we make a car that’s got some good stuff in the mix, and still sell it? Therein lays a challenge for the volume car makers.

Just imagine if some compromises led to safer, but simpler cars, that were cheap to build, buy and run.

Do we REALLY NEED all this stuff that adds weight, cost, complexity and dollars? Or could we challenge ourselves to re-design some of these functions by developing smarter air conditioning, or lighter, more efficient power window motors, etc. etc.

The challenges for car makers should be guided by community demand and by governments, so maybe we need to educate both those groups, in order to kick start the process of getting sustainable, efficient solutions from carmakers.

Posted by John Crawford at 3:42 PM