CAR OF THE YEAR - IS IT REALLY A BIG DEAL?

Every year brings a flood of Car of the Year winners.

Some awards seem to have a prize for everyone, like a Steiner School where participation is more important than winning. 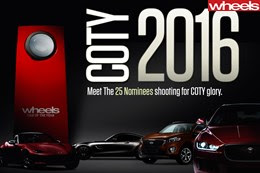 The biggest gong (in Australia) is the one from WHEELS magazine, which is approaching its 60th anniversary in an ongoing tribute to the man who set the ball rolling, Bill Tuckey.

The WHEELS award still means plenty, especially to car company CEOs, who love having one of the good looking trophies – designed by quirky Paul Cockburn, who was also responsible for the Eveready Dolphin torch – on the wall of their office. 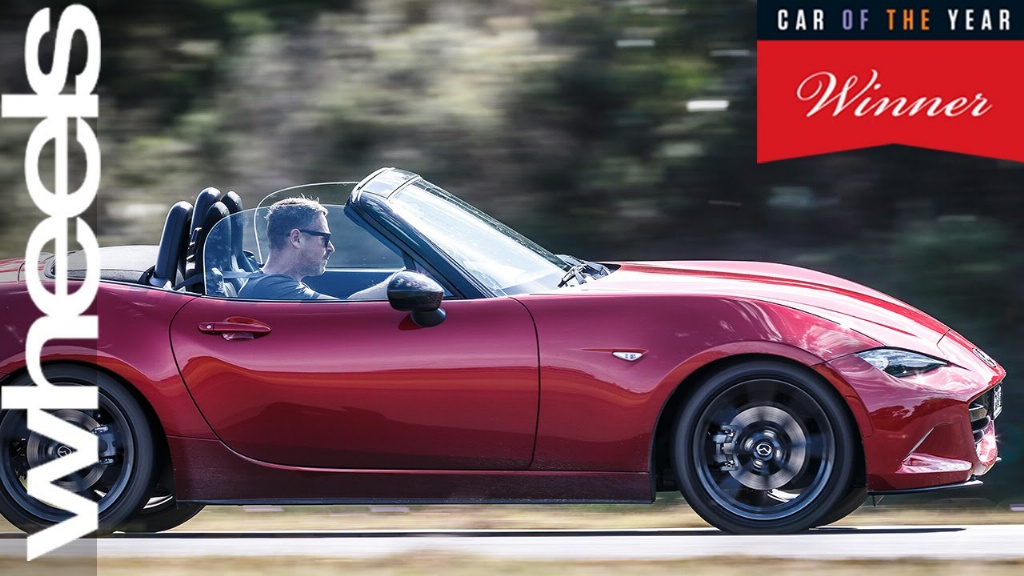 But it’s been overtaken by contests including the Best Cars awards, which has winners in a wide range of categories all decided by the country’s motoring/road service clubs using facts-and-figures as much as driver ratings.

What about the smaller gongs, like the ones done by the rival media organisations including www.drive.com.au, www.caradvice.com.au, www.carsales.com.au, and News Limited through its Carsguide sub-brand?

“We all want to have our say. And we all think what we have to say is important, particularly for new-car buyers,” says Paul Gover, chief reporter of Carsguide and the man who established its COTY contest – originally known as the Star Car – 20 years ago.

Looking at the Carsguide winner for 2016, the Volkswagen Tiguan, raises far more questions than answers. 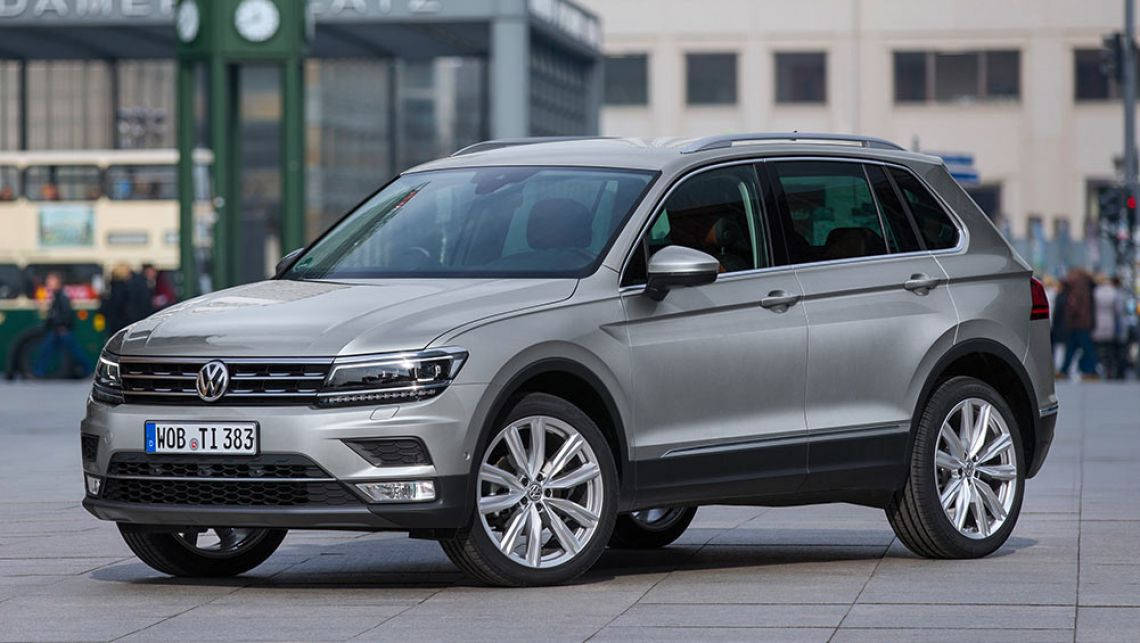 What was it up against? And, why did it win?

So how did the VW Tiguan beat some of these excellent cars for the Gold Cup? My friend Paul Gover explains:

“Our first job at the end of each year is to cull the contenders to 10 finalists. Lots of other awards waste time with a bunch of cars that are never going to make the finals, so we do that before we begin.

"This time around we managed to get the Holden (Opel) Astra into the judging at the last minute and I took a quick trip to Melbourne to assess the new Mercedes E300, which looked a stronger contender – despite a higher price – than the E200.
“We have a test course near Bowral in the Southern Highlands of NSW and we drive the 10 finalists back-to-back for as long as it takes.

"Sometimes I can scratch a car in less than 10km, but in 2015 I needed a second go at Kia Sorento and Benz GLC on the final morning. And, it went to Kia, because it was actually more comfortable on the toughest strip of gnarly bitumen on the test course.

“This year, our Carsguide judging panel boasted more than 100 years of combined experience on the motoring beat, and our mantra for the award is ‘Real cars, real roads, real people’. When you keep coming back to that touchstone it’s relatively easy to get a result – the right result – fairly quickly. 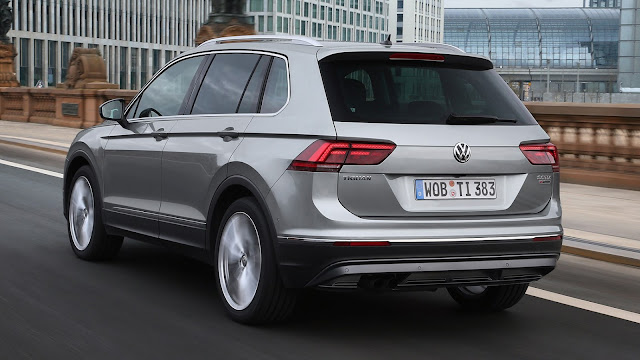 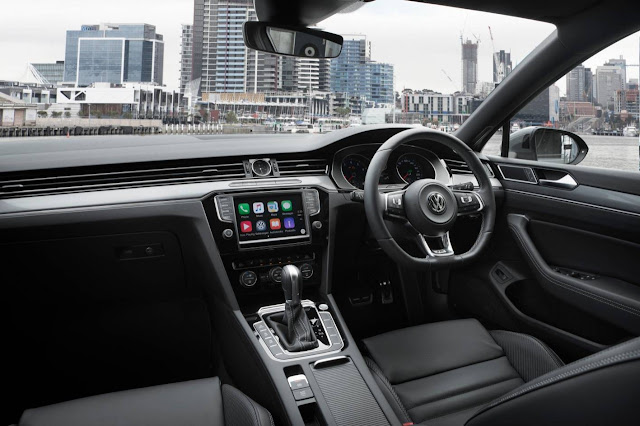 “Our Carsguide COTY went to the Tiguan despite the ‘dieselgate’ controversy because we were judging the car, not the company. For the money, in one of the toughest showroom classes, the Tiguan emerges as an affordable, quiet, comfortable and safe SUV that does what the majority of Australian motorists want.

"I was really surprised when the E300 landed in last place after all the judges voted!

“To be honest, I wasn’t surprised when Drive, the Fairfax motoring arm, also chose the Tiguan as their COTY winner for 2016. We’re both mainstream media organisations who target real-world car buyers, not enthusiasts, and try to make their lives easier”.
Posted by John Crawford at 3:34 PM