Back in March 2004 my buddy Keith Crain and I were sitting with Bentley Motors' Chairman, Dr. Franz-Josef Paefgen, on the Bentley display at the Geneva Salon.

We were discussing color and trim combinations for Keith's own Bentley Continental GT coupe, which he was just about to order.

The previous weekend Keith and another good friend of mine, Bob Lutz, had spent time tooling around Detroit in one of my Continental GT press test cars, discussing its merits, and its impact on the luxury car scene.

As we looked at a variety of combinations on an interactive display, Keith turned to me and said: “You know JC, this is gonna be a hell of a car to facelift.”

I replied that I thought the Continental GT coupe would be a bit like Range Rover – that subsequent restyles and facelifts would never depart very far from the original shape.

After 66,000 Continental GT coupes have gone to owners around the world since its debut in 2003, Bentley Motors has finally introduced its most serious attempt to date to ‘facelift’ the iconic coupe.

You won’t be surprised to learn that I think it’s a fabulous update, and gives a new edge to the looks, and the performance, while retaining the essence of Dirk van Braekel's original design.

However, these are all just numbers. The driving experience is something I am very much looking forward to when the first cars arrive Down Under early next year.

There have been other significant changes under the skin.

The front axle has been moved forward 135mm, meaning the wheelbase is now increased by 110mm, and the car is 50mm wider. Although it remains the same length overall. These changes however have a greater effect on the coupe’s appearance, as much as providing better interior packaging and greater stability on the road.

Styled after the EXP 10 Speed Six concept car shown at the 2015 Geneva Salon, the production car is rumoured to also get V8 and electric powerplants. 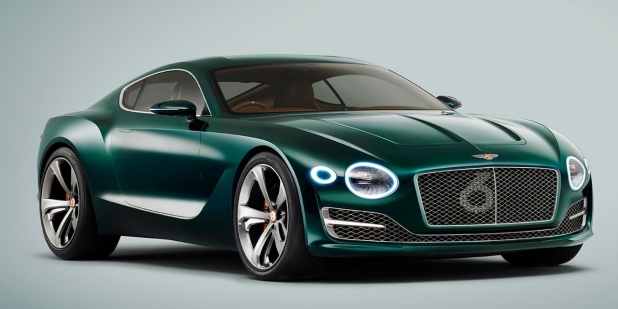 Designers John Paul Gregory, Bora Kim and Xavier Domontier worked on the exterior of the concept car; but the final production version was styled under the direction of Bentley Motors’ new Head of Exterior Design, John Paul Gregory (left).

However, I think there have been bigger changes inside the coupe. The new dash looks sharp, and crisp, and the centre display features a 'rollover' design which switches from a 12.3" touchscreen, to three circular dials - very neat. 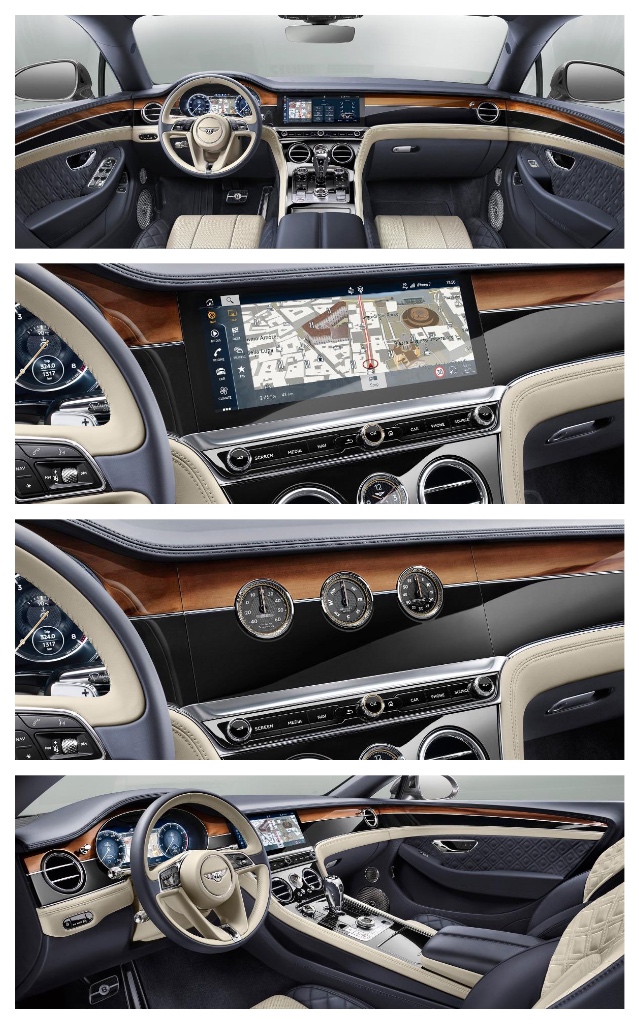 I should give Keith Crain a call and see what color and trim combo he’ll order this time around.
Posted by John Crawford at 2:22 PM