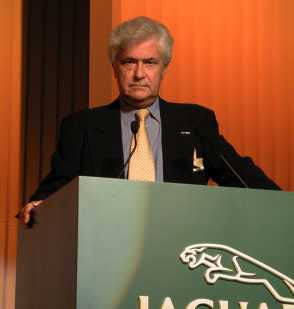 My friend Roger Putnam, whom I worked with during my time with Jaguar Cars is a regular reader of DRIVING & LIFE, and has contributed a lot of great stories and photos to entertain us. After I posted a story on the Subaru WRX STi, I received this wonderfully-colorful story from his own personal archive of experiences:

Your piece on Subaru mentioning Colin McRae reminded me of an exciting day I spent up in the very north west of England around 17 years ago, when I was Chairman of Ford of Britain.

I flew up from London to Newcastle, and was picked up by helicopter and flown across to Cockermouth to inspect Malcolm Wilson’s M-Sport operation which ran the European Ford Focus rally programme for us. 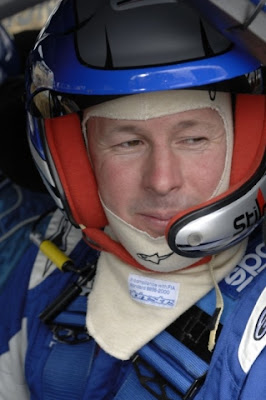 The highlight of the morning was joining Colin in the Focus rallycar for a 4km forest stage above the Scottish border.

The car was LHD and I was jammed in the navigator’s seat, which was bolted directly onto the floor.

I could hardly see over the dash - but I could see enough!

Colin shot off, and my abiding memory was taking off towards a sheer drop in front of the un-metalled track with all wheels off the ground.

I remember thinking ‘How do you turn 90 degrees left when you’re not on the ground?’

As the car got  re-acquainted with terra firma Colin yanked on the massive titanium hand brake lever, swung the wheel and the car turned on the spot about 5 metres from the drop. Bearing in mind that at that point I had been driven by Clark, Hill, McLaren, Andretti, and several other GP drivers, and also Eric Carlsson in a Lotus Elan, I should have known what was coming but I think that experience capped the lot. 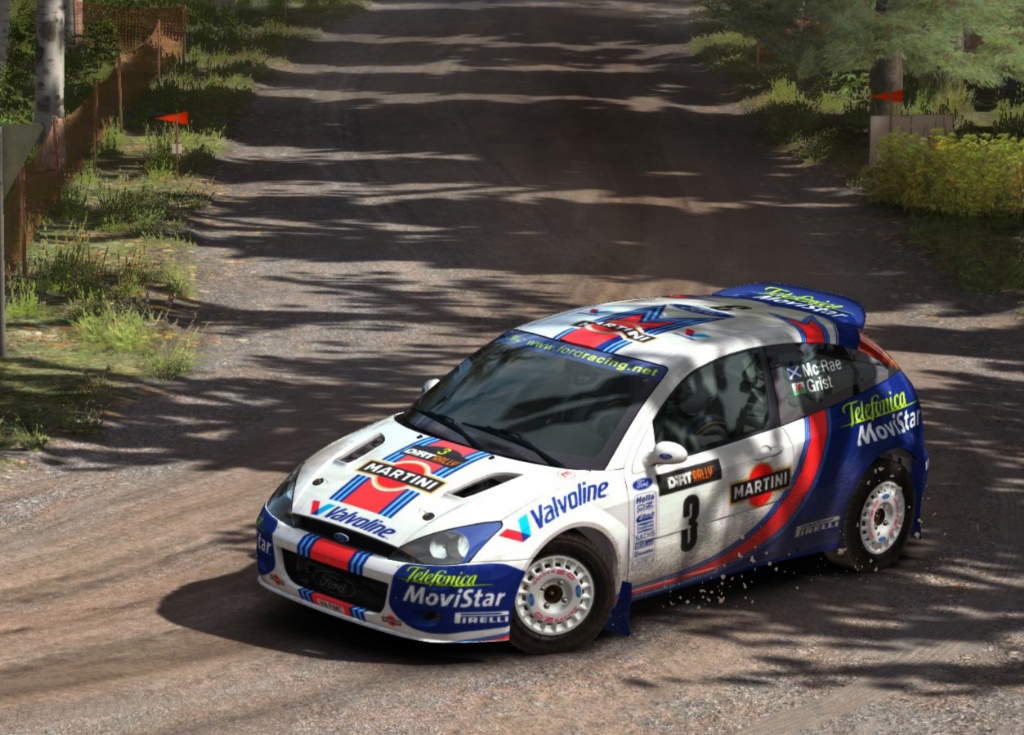 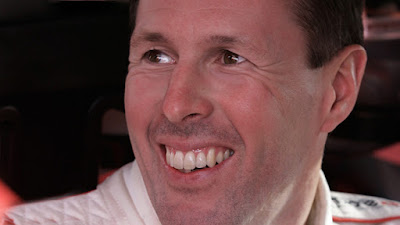 When we rolled to a stop I said to Colin ‘I would hope that in deference to my position as Chairman of Ford of Britain, that you were driving at 6/10’s?’ ‘Oh nooo, said the Scotsman, ‘I have to drive at 10/10’s otherwise it doesn't bloody handle!’

I thought that would be the end of excitement for the day. However the mist had come down over the mountains - which we had to cross in the helicopter to get back to Newcastle on the other coast. I had the final choice, as the pilot was happy to fly. We flew at 10 feet above the ground lifting only to miss trees and high hedges. I’m not sure which trip was more scary.

NOTE: Sadly, Colin McRae died at 39, in a helicopter crash which also killed his young son, and two family friends.

Posted by John Crawford at 7:32 PM