So, this guy I hardly know calls me up and says: “Would you like to drive a nine hundred thousand dollar convertible?” 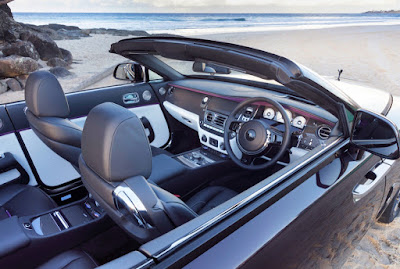 Thirty minutes later, the 5.3m long British behemoth glides silently to a stop, the door opens, and I enter a world I rarely inhabit these days.

When I first made my acquaintance with the Rolls-Royce brand back in 1998 the cars were expensive, hand-built, rolling fuel-guzzlers, that shared their underpinnings with the ‘cheaper’ Bentley brand.

Yes, the Rolls-Royce name was far better known than its Bentley counterparts, but sales were dwindling because the world had changed – overtly flashy cars, priced to frighten the masses, had fallen out of fashion.

Whilst Volkswagen Group ploughed many zillions of dollars into re-imagining Bentley, the Rolls-Royce name was handed over to BMW AG, and I figured VW got the best of the deal. 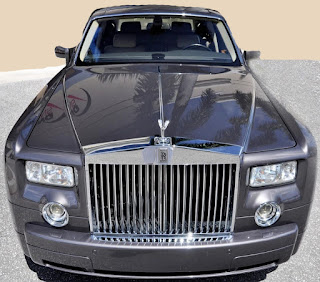 The first Rolls-Royce produced under the aegis of BMW was the Phantom, which one American customer facetiously described as 'A Hummer in a Tuxedo’. Thanks to its ‘Parthenon Grille’ dominating the front of the edifice I thought to myself, if this is the future of Rolls-Royce, then the men and women knocking them out at the Goodwood factory shouldn’t hang around waiting for a promotion.

That being the case, Rolls-Royce has churned through a plethora of designers in the last few years, but whoever's signature appears on the sketches for the Dawn 'Black Badge' has done well. It's far less in your face and much more svelte.

Fast forward 15 years, and I am looking forward to wheeling the subtly dark purple convertible around one of my shorter test circuits. That’s because a lot has happened in that 15 years, especially the maturity in design, finishes, and the many bespoke aspects of building the cars which today carry the famous Double R badge, and the Flying Lady.

Make no mistake, I do not ever see myself choosing a Rolls-Royce, or similar premium luxury car, they are just not my thing. I delight in smaller, lightweight, high performance cars  – like my own Alfa Romeo 159.

However, having been the purveyor of PR messaging for a number of premium brands for almost 40 years, I do understand exactly what the buyers of such cars are looking for, and what they appreciate.

To that end, I was very impressed with the quality of the writing in the press kit, because it scored a direct hit on the impressions Rolls-Royce is trying to create. 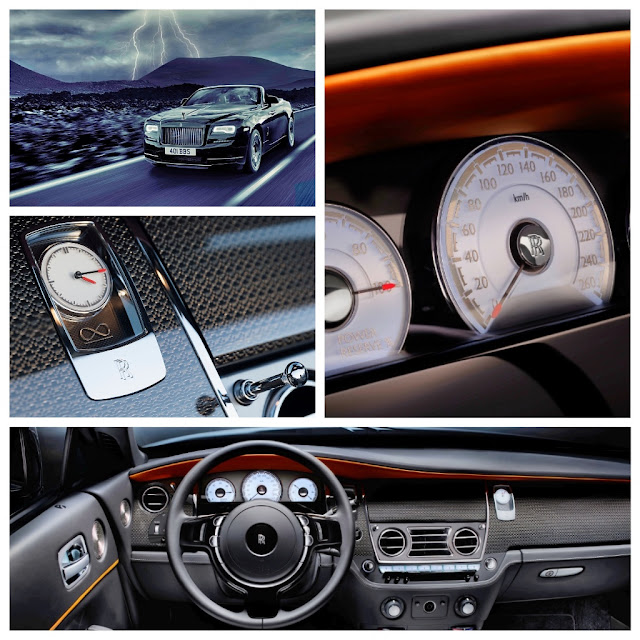 When journalists and non-journalists read a press kit, they expect to see all the hyperbole the writer can employ, which will enhance the readers’ view of the car being written about. It will be thick with many solid-gold adjectives, and plenty of BS to obfuscate some of the un-lovely parts of the car.

If you were a potential customer reading the Rolls-Royce Dawn 'Black Badge' verbage, and the car suited your personal aspirations, I think it would go a long way towards the reader placing an order.

And, in 15 years that profile has changed a lot. The customers from two decades ago are dying off, and R-R has to appeal to a new buyer profile. Surprisingly, they ARE younger, just as affluent, and precociously-choosy, but they are also smart, and less likely to be seduced by hyperbolic writings.

But, back to the beast. Yes, it’s big, long, wide and guaranteed not to fit in either your garage or mine. However, behind the wheel the V12 delivers the expected silkily linear performance, the steering is very responsive to moving all this car around, and whilst the interior décor is not my thing, it will certainly impress many of Rolls-Royce’s picky buyers.

I wrote a feature story recently for the Australian edition of The Robb Report about the trend towards bespoke cars for the super rich, and it’s the premium British brands Bentley and Rolls-Royce who are the clear winners in this race for the millionaires’ dollars.

We are gliding along a freeway at a comfortable 100km/h, and with a completely clear road ahead I floored it.

The nose of the Dawn lifts visibly, the 48 valve V12 pushes power to the rear wheels and we take off like a scalded cat, reaching 160km/h in under five seconds, and then I immediately lift off. No point in trying for the governed top speed of 250km/h in this environment, but the Dawn proved its point.

Part of my test course, is a steep uphill climb with a multitude of tight, closing radius corners, dips, crests and sweepers. The Dawn did not struggle to handle whatever I threw it at. It was surprisingly agile and while I know R-R owners are not going to drive in anger, the Dawn proved remarkably capable, stable and responsive.

So it’s back to boulevard cruising, or if your kid’s lucky enough, being dropped off at school to the envy and surprise of fellow students.

Having watched Rolls-Royce metamorphise over the past decade and a half from ‘an old rich guys’ pleasure palace, to a more contemporary image, I think BMW has treated the brand with the same respect, attention and investment, as Volkswagen has done with Bentley.

Both marques may face a shortened life span, as the world turns to electric and autonomous cars, but I am convinced for as long as I am going to be around, there will always be those few wealthy individuals who desire, and can pay for such genuine luxury on wheels. 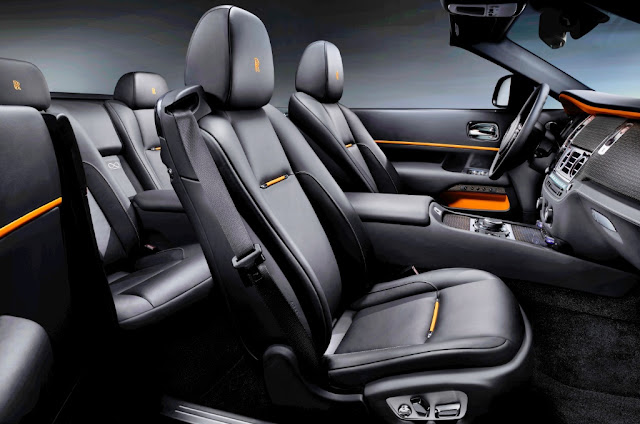 *BTW - The 'guy I hardly know' is Rolls-Royce's dedicated, and thoroughly professional 'corporate commissions manager' for SE Asia, Hal Serudin, who is based in Singapore, so I only see him on the rare occasions he is dealing with an Australian customer - which he is pleased to tell me is a growing list.
Posted by John Crawford at 9:02 AM