My friend Joe Saward (https://www.motorsportweek.com/joesaward/) has just posted a story on Facebook with Sir Michael Hesseltine’s views on Brexit, which are definitely worth reading. 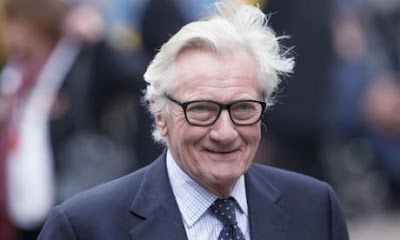 At one time Sir Michael was Deputy Prime Minister, and in my opinion would have made an excellent leader of the Conservative Party.

He is wise, experienced, and possesses firm resolve when it comes to decision-making. 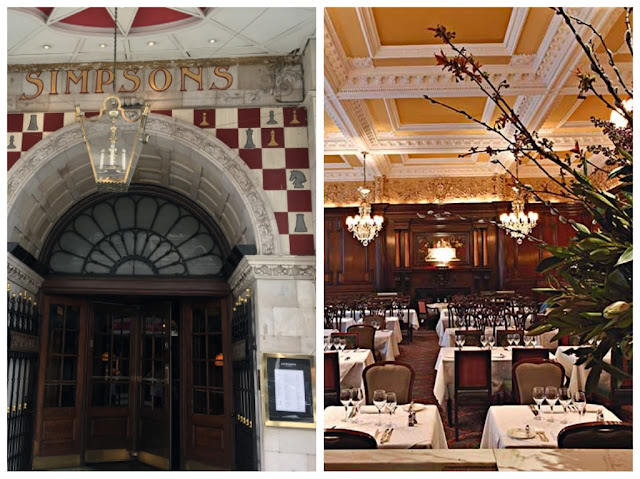 I once had the serendipitous pleasure of lunch with Sir Michael, at one of London’s most famous restaurants – Simpsons on The Strand.

Ken Gooding, the automotive industry correspondent of The Times had agreed to meet me for lunch, and I turned up ready for a vigorous discussion about the British motor industry.

I was seated at my table, and about fifteen minutes later a waiter brought me a phone, and Ken told me he would have to rain-check lunch, as a big story was breaking. 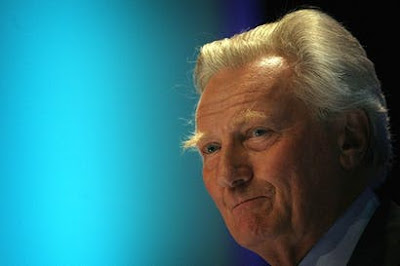 I sat there alone dwelling on a Campari, contemplating whether to stay, or leave, when a waiter showed Sir Michael Heseltine to my table and seated him. Surprise doesn’t adequately describe my state at that time.

It turned out that Sir Michael was due to have lunch with someone he had never met, and as I was alone at my table, the Maitre d’ assumed Sir Michael was meeting me. We swapped stories about the apparent mix-up, when the waiter brought Sir Michael a telephone, and it was obvious that his lunch date was not coming either.

Knowing that he was Chairman of Haymarket Publications, which published Autocar, I told him I was very close friends with the Editor-in-Chief, Mel Nichols, and the Editor, Steve Cropley, both fellow Aussies, which established common ground for us to swap stories. Sir Michael then announced that we should take advantage of this serendipitous meeting, and enjoy lunch together, as we had friends in common, had already allotted the time, and we would split the bill.

Sir Michael Heseltine needs no endorsement from me as to his knowledge, wisdom and ability to discuss a wide-ranging number of subjects, but we enjoyed 90 minutes together discussing cars, personalities and the industry.

He gave me his business card , and we corresponded a few times, until I decided that my contributions were trite compared to his responsibilities and our contact gradually dissolved.

It was a very enjoyable and surprising event, to meet and chat with one of Britain’s finest conservative minds, and he’s a person I continue to admire, and am left to wonder where this current Brexit bunfight might be if he was in charge of direction and execution of a workable plan.

I think Sir Michael Hesseltine would be a Prime Minister that the British opposition would find quite a challenge to deal with, and his party would respect his wisdom, experience and sensitivity to the truly important matters on the minds of British voters.