So, for the Australian auto market the numbers are in for 2018, and surprise, surprise, sales of regular passenger cars dropped by 26% compared to 2017.

However, the final numbers invite interesting comment on the status of the big players in the market Down Under. 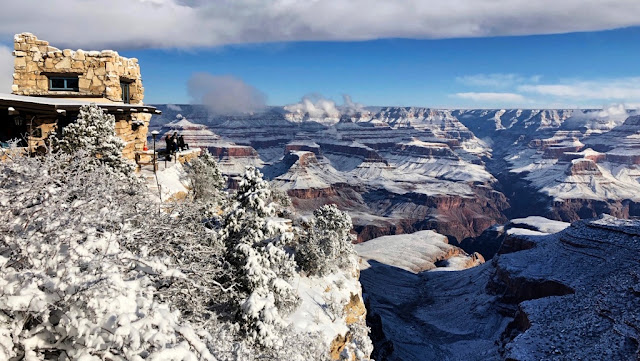 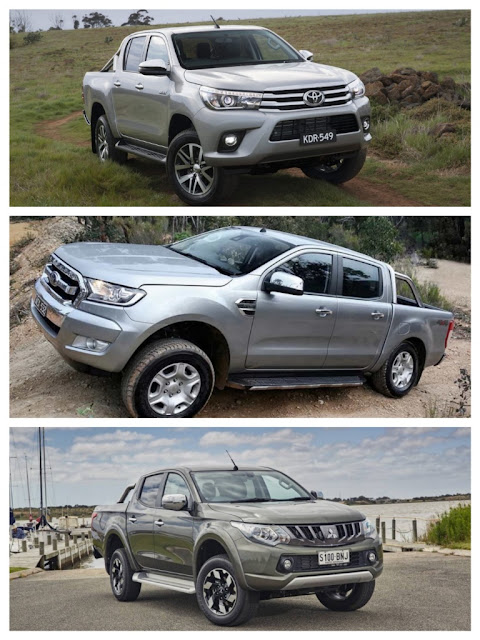 It’s no surprise that the biggest seller, by a margin wider than the Grand Canyon, was the Toyota HiLux twin-cab, 4x4 truck, followed hotly by the impressive Ford Ranger, then the Mitsubishi Triton.

Although SUVs account for 43% of the Australian market overall, mirroring the identical status to SUVs in a number of markets including the USA, Britain and many markets in Europe, their sales dropped 7% in 2017.

Keen observers of the Australian scene will note that GM-Holden did not make the Top Five, and in fact the company’s total sales dropped by 30,000 vehicles in 2017.


So, what are the interesting sidelights to the Top Ten chart? 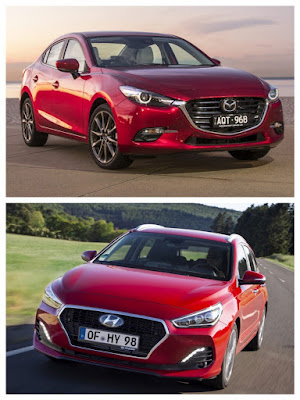 There’s no surprise Toyota tops the list, because Truck and SUV sales dominate the market, but Hyundai and Mazda are right up there because of very successful hatches – the Mazda 3 and Hyundai i30.

These compact and practical cars provide the reasons to the slow death of large passenger sedans.

Looking at Ford, which suffered the most drastic reversal of the appeal of passenger cars with the rapid demise of the Falcon – it has bested GM-Holden, for a number of reasons – the quality, design, engineering and robust performance of the Ford Ranger truck - supported by good marketing has ensured GM-Holden has been pushed out of the Top Five.

This is despite its excellent Colorado, Equinox and Acadia – models which I’m sure will find stronger sales in 2019.

I recall discussions I had with Kia Australia back in 2010, when the then management was bemoaning the fact that the company wanted to be considered ‘premium’ rather than ‘adequate’ and price its cars for higher margins.

Kia’s day has arrived. It has taken 8 years, but across its entire model spread from the Picanto to Sorento, Kia is recording strong sales thanks to improvements in quality, local Australian tuning, and design.

I think Nissan is lucky to find itself a place in the Top Ten, achieved by its trucks and SUVs (certainly not its passenger cars), but the products are ageing quickly, and by the end of this year will not be as competitive as required, to maintain this position. Nissan will probably have to resort to panic pricing to maintain its position.

Then there’s VW and Honda, holding on to the last two spots for two reasons – quality and brand loyalty. VW is learning how to price and equip its cars to stay in the race in Australia, and it has had the added benefit of Tiguan and Toureg which have repeated their global sales success.

Honda, I’m afraid, is a product basket case. Its cars are a design disaster, and its small and compact SUVs are barely competitive, meaning they are on the brink of being tipped out of the Top Ten by a strident performer like Skoda – which will launch some incredible new product in 2019.

This year is going to be far more competitive than 2018, simply because of the arrival of a some really great new models, keen pricing moves boosted by switched-on marketing campaigns, and leveraging brand loyalty.

The Australian market sold 1.15 million vehicles in 2018, down some 3% on 2017, and I think the sales impetus, for the moment, is exhausted. Expect to see a slow start to this year, and until the May Federal election result is known, also expect lack of high-tag discretionary purchases until mid-year.

Keep in mind, the parent companies of all our local players are all based overseas, and care much more about volatility in the US dollar; the Trump effect on international trade, and vagaries about when, and if, consumers will embrace new automotive concepts like electric vehicles, and/or autonomous driving.

Car companies and dealers should breathe deep and hold their nerve, because it doesn’t matter how many marketing dollars you were to throw at this market, it’s all going to happen in the last six months – if at all, if Socialist Labor wins the Australian election.
Posted by John Crawford at 6:35 PM