Among European high performance, great handling sedan cars the Jaguar XE in all its forms remains a benchmark car. Never mind that many other European high performance lux sedans outsell it – that’s just a comment on the entrenched image and status of the German trio, compared with the difficulties Jaguar has always faced when attempting to build credibility with the badge-snob brigade. Especially when it is forced to change course thanks to its many ownership changes.

However, now that m. Bolloré has explained how Jaguar’s conventional passenger cars will expire, to be replaced by all-electric cars of an uncertain design and image, you had better dash of to your Jaguar dealer and place an order for one of the finest cars Jaguar has ever produced. Yes, that darkness at the end of the tunnel is the XE off to its final resting place.

However, just as one door closes, etc. etc. It is the Hyundai-Kia Motor Group which, I believe, has produced the best alternative to Jaguar’s XE – and that’s the 2021 Genesis G70. 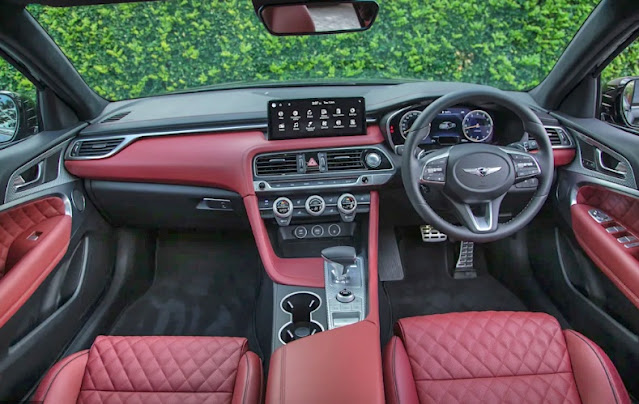 This is not only a very smart design, but it has been imbued with excellent ride and handling, and an interior (which may go a bit hard on the bling), with everything you expect to get in a car in this segment – materials, layout, tech, tight fit and finish, comfort and convenience. 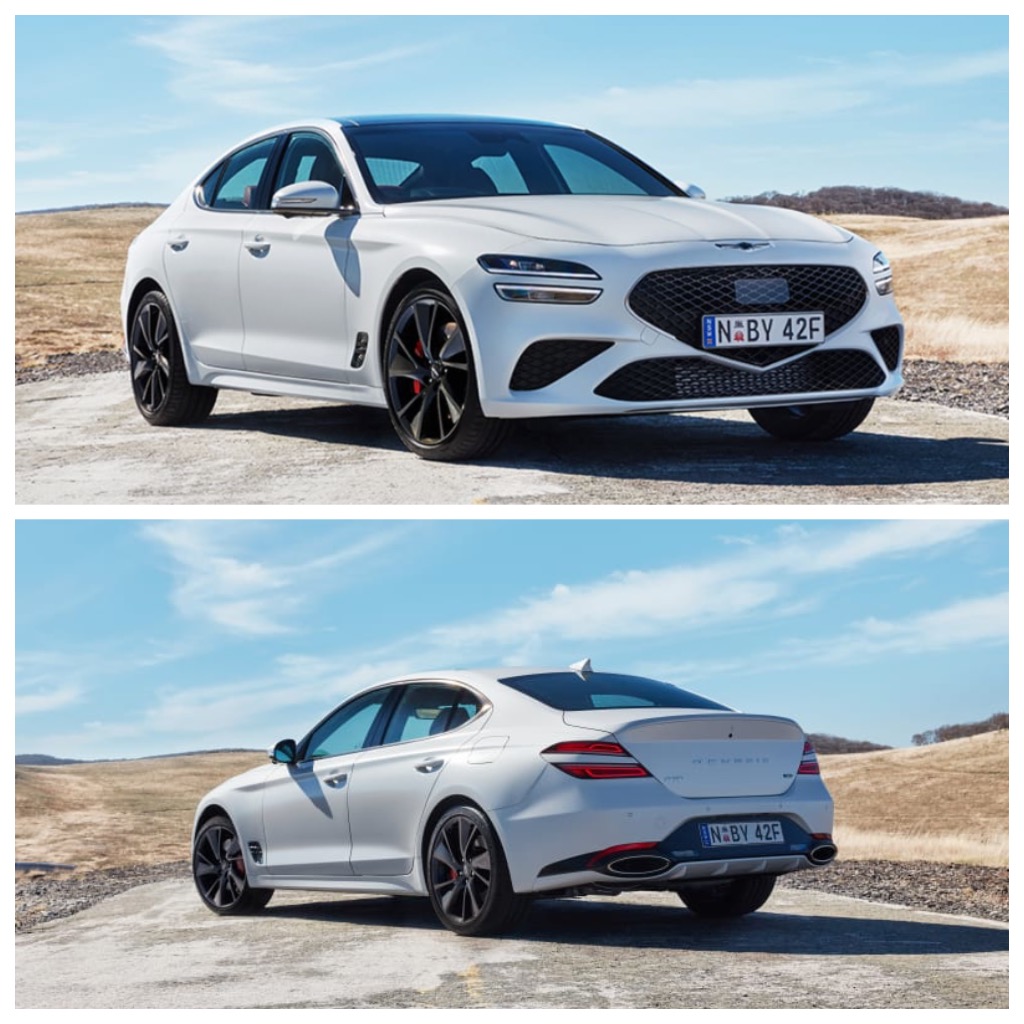 Of course the key to the rise of Genesis is really down to two men – Hyundai’s energetic young President, Euisin Chung, and Hyundai’s Chief Creative Officer, Luc Donckerwolke. Chung has invested confidence and cash in Donckerwolke’s vision and creativity. Luc’s experience in Britain with Bentley has provided him with a unique insight into the design and creative vision which has fashioned British grand touring sedans over the past decades.

Donckerwolke understands the touch points for buyers of this class of car, and he and the design team at Hyundai have executed a very exciting and high-energy shape, matched by impressive performance. He has even had the temerity to round out the G70 range with a dashing ‘Shooting Brake’ – as if to rub Jaguar’s nose in the grease on the garage floor. 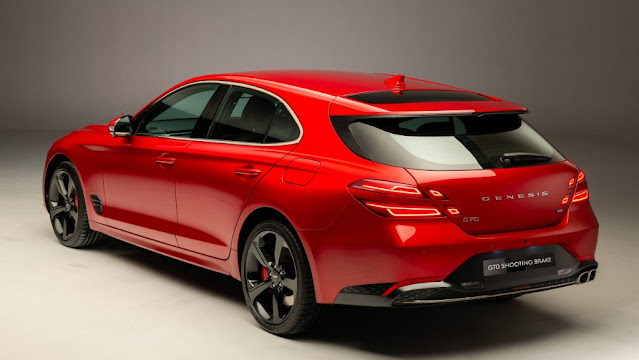 As a former Jaguar executive for close to 20 years, it makes me sad to write about the death of such a fine car - but that's what change is all about - so we'd all better get used to it.