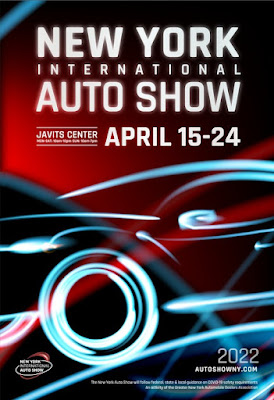 This is not a big story, because whilst it’s always great to attend the New York Auto Show, it has never been able to cut it when it comes to first-time concept car reveals. It’s all because of two things – timing and relevance.

Easter is when car companies are getting ready to show new concepts in September, so their hands are full with things like final sign off, and the BS press releases suggesting maybe intro dates for the unreal examples on the turntable.

As far as relevance is concerned, the NYIAS has always been about what New Yorkers can buy ‘NOW’ – never mind teasing them with a possible new model a year down the track.

New York is all about instant gratification, but here’s three which for me suggested two car companies were prepared to spend precious dollars on a concept, whilst another pushed the boat out on hopes of joining the huge American auto market in the next year or so.

First, the most daring – the Genesis Speedium. This is nothing more than a very expensive re-hash of the Genesis coupe concept, which has been revealed previously. Speedium is really just a ‘Shooting Brake’ – however the Hyundai-Kia Design Team thought it was important enough to have ALL their current, and recently retired design gurus on hand to answer questions about ‘nothing’.

Head of Design Luc Donckerwolke paraded his healthy, now-ample, frame around a private studio to discuss ‘nothing new’, whilst recently-retired Peter Schreyer was also on hand. Schreyer is a sophisticated, worldly and well-respected member of the Design Pantheon’s top tier, so I’m guessing he probably just wanted to hang out in the Big Apple for a few days.

Next we come to the greatest con-job Chrysler has mounted for some time given that, as a nameplate, Chrysler does not rate highly within the Stellantis Group. In fact, my very well-informed friends in the American automotive media scene almost walked past the Chrysler Airflow. Why? Well, it’s the third time in two years this design studio escapee has been pushed out to pretend Chrysler remains relevant after the Stellantis mash-up. 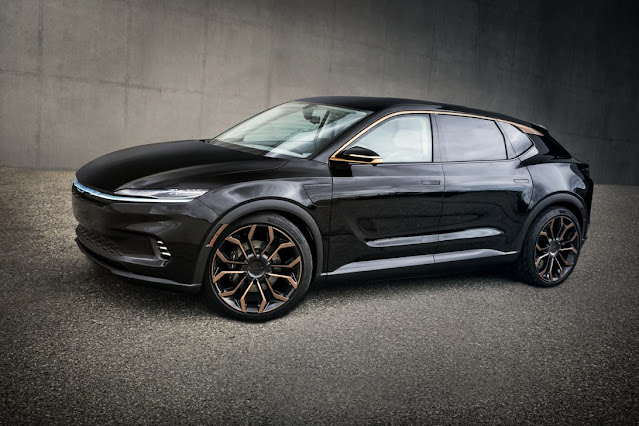 Don’t believe it. This stylish crossover (well done Ralph Gilles) has already been seen before as I said, but this time it has a new coast of paint, and some copper embellishments. That’s it!
That’s the sum total of the changes to an EV now called the Chrysler Airflow Graphite.

In the news release, Chrysler Brand CEO Christine Feuell said "The latest version of our all-electric concept, represents the many possibilities on our brand’s road to an all-electric future. This new persona of the Airflow highlights the flexibility of the Chrysler brand’s future design direction and our ability to create personalities reflective of our diverse customers."

My Stellantis ‘moles’ (of whom there are many within the huge group of Stellantis’ marques) tell me, “Total BS.”

The Airflow will struggle to see a showroom any time soon, and Christine will either be re-assigned within a year, or out on the job market after her ‘gardening leave’.

Now, among the big global names of Stellantis and Hyundai we come to the ‘tiddler’ paddling in the big pond – Vietnam’s own national carmaker – Vinfast. This is the company which acquired the old GM-Holden proving ground at Lang Lang for USD$30 million, and five months later put it back up for sale!

Mind you, if you’ve got thirty mill of resources to throw around like that, you’re either loaded, or a loser waiting to happen. Plenty of those in car industry history.

Vinfast launched a couple of production-ready electric SUVs and said they’d be on sale in the USA by the end of this year! Really? 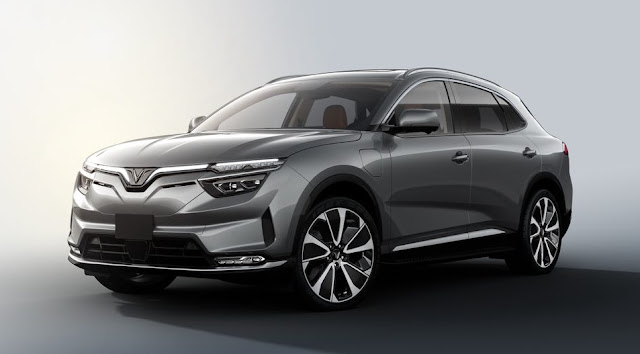 I have enough experience from working in the USA and a lot of industry experience garnered over 40 years to recognise when car companies are out of their depth. The US market, as we know, is HUGE and once you’ve launched in all 50, you have to keep the supply lines locked and loaded to keep your dealers and potential customers happy and satisfied.
I suggest that's going to be difficult to master at the moment.

Vinfast, right now, is a nobody. If you asked even the average American car nut what Vinfast was, they’d probably say it was a new Air Fryer! 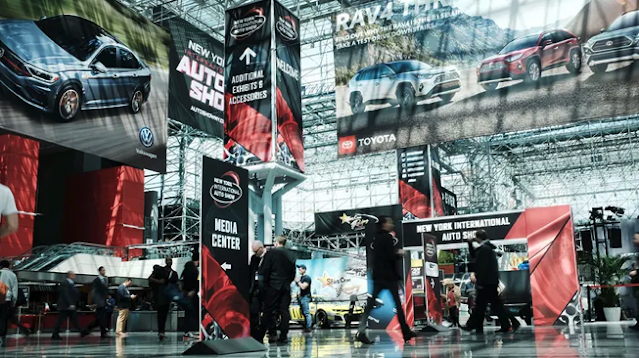 Good luck with that one guys. It’s a big world outside Vietnam, and are you’re really sure you can ‘do the business’? And, fancy making a big splash first time out in the Big Apple? That either takes balls, or brainless belief. 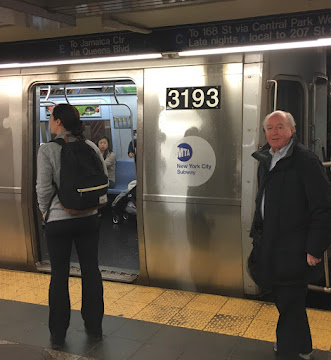 Nonetheless I wish I was in New York at showtime, buzzing around the city on the Subway. It’s one of my favourite cities, and I have lots of places I love to visit, like MOMA, the NYC Art Gallery, Saks 5th Avenue, the Carlyle Hotel, plus favourite restaurants like Michael’s East on West 55th, and the Parma in the 1400 block on Third Avenue (where everything they serve is made in-house).

As I’ve mentioned previously, not many New Yorkers actually own a car. Most of them think cars only come in two colours – Yellow OR Black. Which makes the New York International Auto Show a true car industry conundrum. 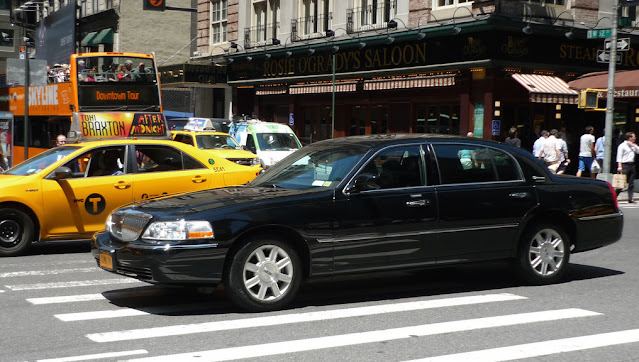 JOHN CRAWFORD
Posted by John Crawford at 10:34 AM