The photos on this Blog have been taken by a wide variety of cameras over the years, and whilst I consider myself a keen photographer I am certainly not a purist, nor the owner of what true photographers would call, ‘proper cameras’ - except for my first, a Nikon F.
Having said that, I am very fortunate to have been able to capture some great shots with the cameras I have owned. The film cameras were the Nikon, Yashica and a Minolta. The digital cameras came from Olympus, Pentax, Kodak, Nikon and Canon.
My current camera is a Canon S90, and is by far the one which has produced consistently good results, even compensating for poor light and difficult situations.
I have a good friend who has used Leica cameras for most of his photographic career, and he consistently produces photos not only of high technical standard, but also impressive creativity. The downside is that he has spent a fortune on his hobby, but at least he has the photos to treasure. See John’s results on http://therollingroad.blogspot.com
Here’s a small selection of some of my favorite photos and the cameras which took them.


Nikon F
This camera was purely manual, and did not have any inbuilt light metering, but produced beautiful shots. 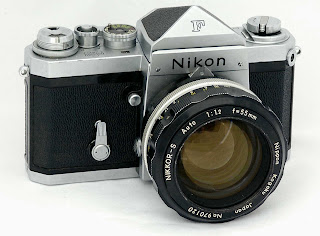 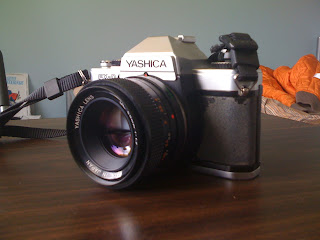 One of the first 'electronic' cameras to have an 'Auto' setting, and the light metering was extremely accurate. This photo of dawn breaking was taken on board an Alitalia DC-10 arriving into Sydney, from Rome. 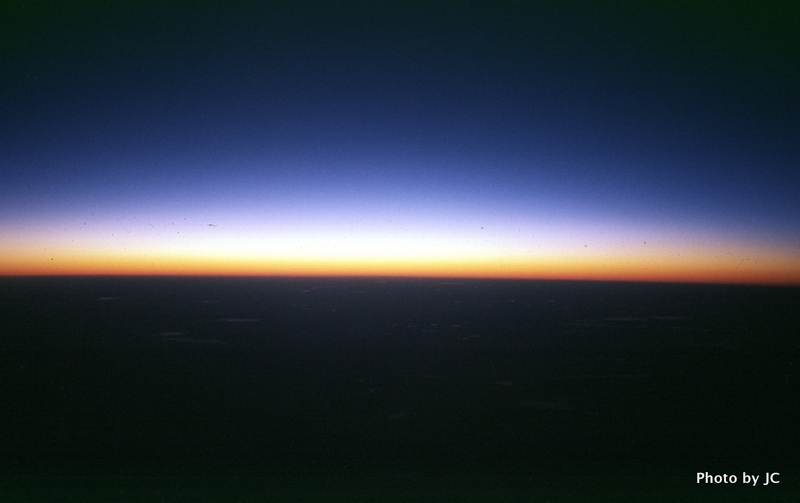 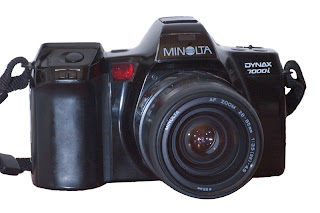 This was my first 'Program' camera and produced beautiful shots. I had a complete set of OEM Minolta lenses, which were impressively high quality.


Minolta eventually sold the entire camera and lens division to Sony, and this system became the basis for the current Sony A1 range. 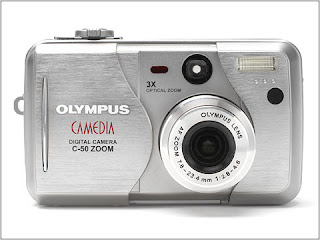 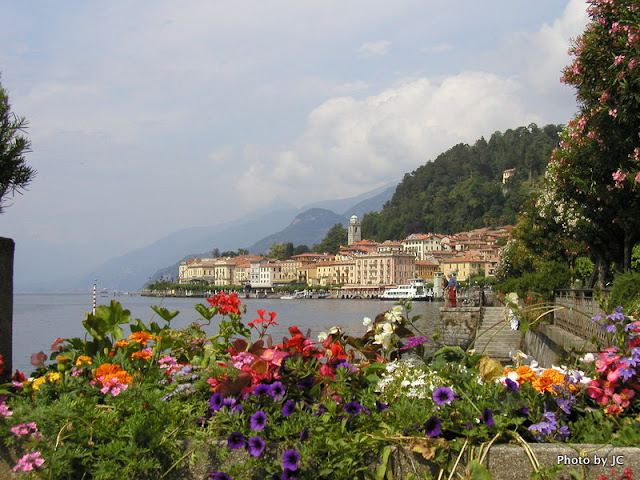 The Olympus C50 was with me for five years, and took some great shots including this one in Bellagio, Lake Como, Italy. The sliding lens cover was the 'On-Off' switch and failed after three years, but Olympus USA fixed it (out of warranty) for free! Great support!


Pentax Optio S40
This little camera (4MP) was a favorite until it 'died' during a trip to Europe and as soon as I got home I bought my next camera, the Kodak. 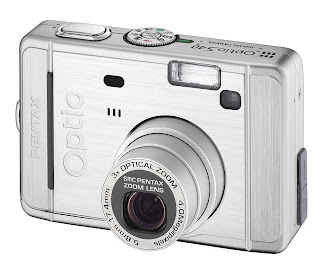 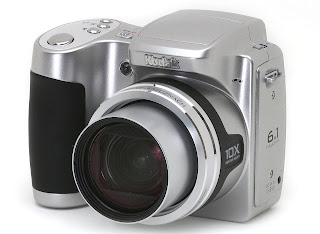 The Kodak has a fantastic Schneider-Kruznatch lens, with 6 megapixel quality and was one of the first digital camera designed to 'look like' an SLR.

It was retired after the LCD screen failed, and was replaced by the Nikon L19. 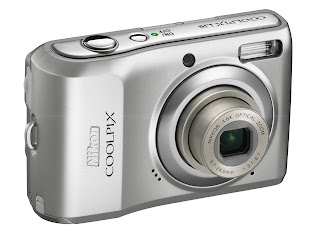 A fantastic 'Happy Snapper' pocket camera with an 8 Megapixel lens. You get a couple of shots with this one. It was thoroughly reliable, and I still use it. 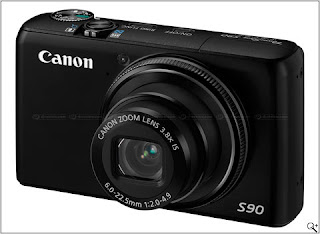 This has brought me fantastic results, and is the best camera I have used. Thanks John.

All of the preceding cameras used replacement AA batteries, as I hated being caught without a wall socket to recharge Lithium batteries, but I was convinced to buy this camera because of its superior results. Then I simply bought two extra batteries, so I always have two fully-charged replacements.

Posted by John Crawford at 4:48 PM