BENTLEY MOTORS invited a small group of writers to the fabulous Meadowood Resort and Winery in California’s Napa Valley to sample fine food and wine; and drive its slinky convertible, the Bentley Continental GTC …

To hear Meadowood winemaker Bill Harlen talk about Meadowood’s 1997 vintage Cabernet Sauvignon you could be forgiven for thinking it’s conceived as an offering to the gods. The subtle red wine reveals the winemakers’ skills, and the taste is sublime, leading to an unforgettable experience.
As we head northwards through the Napa Valley next morning, along Route 29 in the Continental GTC convertible, Harlan’s description of his wine could be equally applied to the Bentley. The driving experience is sublime, and especially so as we warm our faces in brilliant sunshine, touring over testing and challenging roads which dip and climb through the hills between the grapevines. 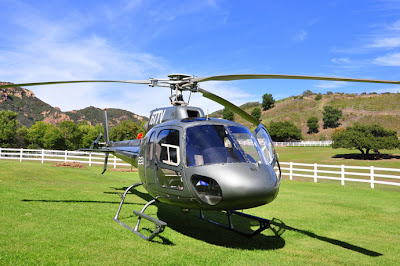 We arrived in St. Helena by helicopter from San Francisco International Airport, and the 30 minute flight clearly shows why wine is such a big business for this region. Hillside after hillside is covered in vines with ripening fruit, interrupted only by the many wineries which process the grapes into nectar for us earthly mortals. 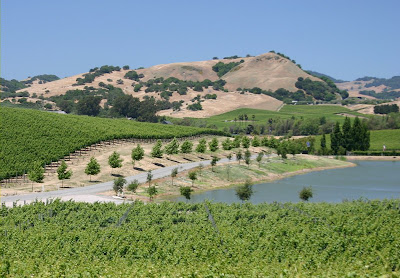 Next day the driving route takes us from St. Helena, through Calistoga (known for its famous mineral water), and then climbs around the gorges along route 29 through small towns with names like Whispering Pines, Loch Lomond and Kelseyville. 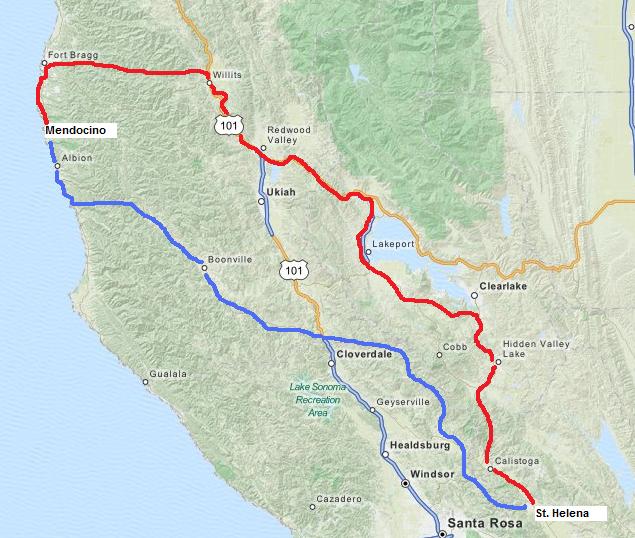 At one point the road snakes around a sheer hillside which drops dramatically down to Clearlake, before we wind down a twisting two lane blacktop into the quaint highway town of Hopland to take a morning tea of English ‘Rock’ cakes and a delicate Ceylon Blend. 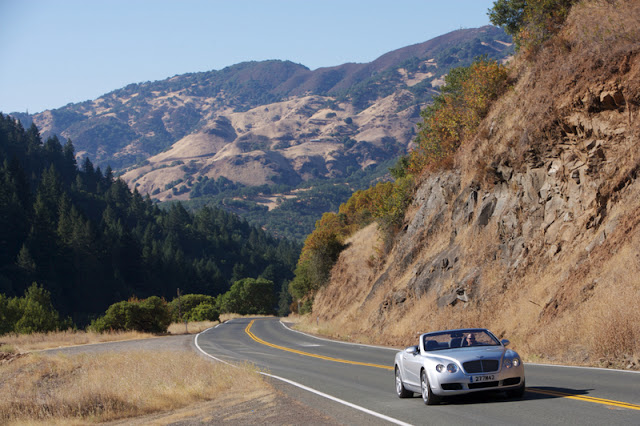 In this driving environment it’s clear that Bentley’s engineers have worked similar magic on the GTC which they performed on the Bentley Azure convertible. It’s well known that when you turn hardtop cars into convertibles, the body loses some strength, and rigidity. This leads to a flexing of the body as it twists and moves in concert with changes in the road surface.
To combat such flexing, designers and engineers seek to strengthen the body, and previously this meant additions of massive steel beams and supports, which added weight and made some convertibles feel heavy and unresponsive. These are not good qualities for a car aimed at Grand Touring.
Specially-designed strengthening beams made from light, but strong, carbon fibre have been integrated into the Bentley GTC in such a way that the body boasts impressive structural strength, but the weight increase over the sexy Continental GT coupe is barely 200 lbs.

Winding up through the sharp curves and bends to Clearlake and then down into Hopland, these roads test the engineers’ work. The Continental GTC is firm, precise and absolutely exhilarating to drive. There is no trace of body flexing, and the 552hp, twin-turbocharged 12 cylinder engine speeds us along swiftly and smoothly.
There’s no urgency to arrive in time for tea, but the roads and the car invite spirited driving. Cruising along with the top stowed under a sleek metal cover, the GTC displays perfect aplomb and always manages to attract the attention of country folk, who are used to sharing the road with wine tankers and pickup trucks.

The Continental GTC’s roof takes less than 30 seconds to be raised or lowered, and the car looks good in either condition. The fabric roof has been specially designed by Bentley to hold its shape, thanks to seven hood bows (rather than the standard four); and a sophisticated and luxurious interior lining which not only gives the impression from inside that you’re sitting in a conventional coupe; but it also impressively reduces external noise and wind roar.

After morning tea, we join Highway 101 and drive to Willits, where we turn west on Route 20 and head for the coast. Driving through beautiful, tall and stately redwoods, we arrive in Fort Bragg, then turn south on Highway 1 to the classic Californian coastal town of Mendocino.

Sure, it’s become a tourist trap, but it’s still a fascinating village. Perched above the Pacific Ocean the fog and cloud rolls in to create an air of mystery, and we head for the warmth and coziness of the Mendocino Hotel for lunch. 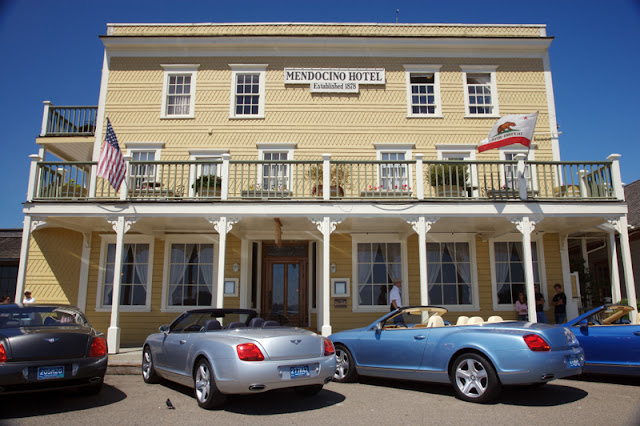 A local crab and shrimp sandwich on a Hogie, washed down by Calistoga mineral water, and then a luscious dessert sets us up for the return drive to Meadowood. This is made up of an enjoyable cruise down Highway 1, before we turn inland to zoom through sweeping countryside to Cloverdale, and a  late afternoon pitstop at the world famous Hamburger Ranch. 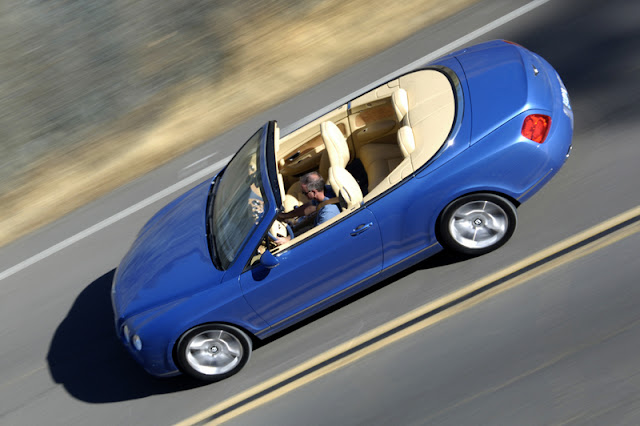 Back at Meadowood we are joined on the lawn for dinner by a beautifully sculptured Continental GTC and from our tables we are able to take in the subtle and sophisticated surfacing, which the designer, Brazilian-born Raul Pires effected to ensure that the convertible retains the stance and presence of its coupe cousin.

When Bentley produces a new car, it’s noteworthy, but when it’s a slinky beauty like the Continental GTC, it’s my opinion a classic car has been created.

Posted by John Crawford at 8:16 PM