KIA - From Frumpy to Fab! All By Design!

It's not that many years ago I was sitting in the office of Kia 's CFO and he was asking me a couple of pretty simple questions:


"How can we charge more for our cars, and make more profit? AND "How can we change people's perception of Kia cars?" They are of course the $64 questions which are always asked by emerging car makers.


However, when you took a critical look at Kia's offerings in 2006 they were pretty ordinary - and that's being kind. The market saw them for what they were - unambitious designs, pedestrian interiors, rugged mechanicals, but basically not interesting or stylish enough to pay a premium price for.

That all changed when Kia decided to draft in one of 's hippest designers, Peter Schreyer, who had led a design renaissance at Audi. I have never had the pleasure of meeting Schreyer, but his reputation has travelled, and he is widely respected. Even though I don't know him, I do know instinctively what he has brought to the table at Kia. 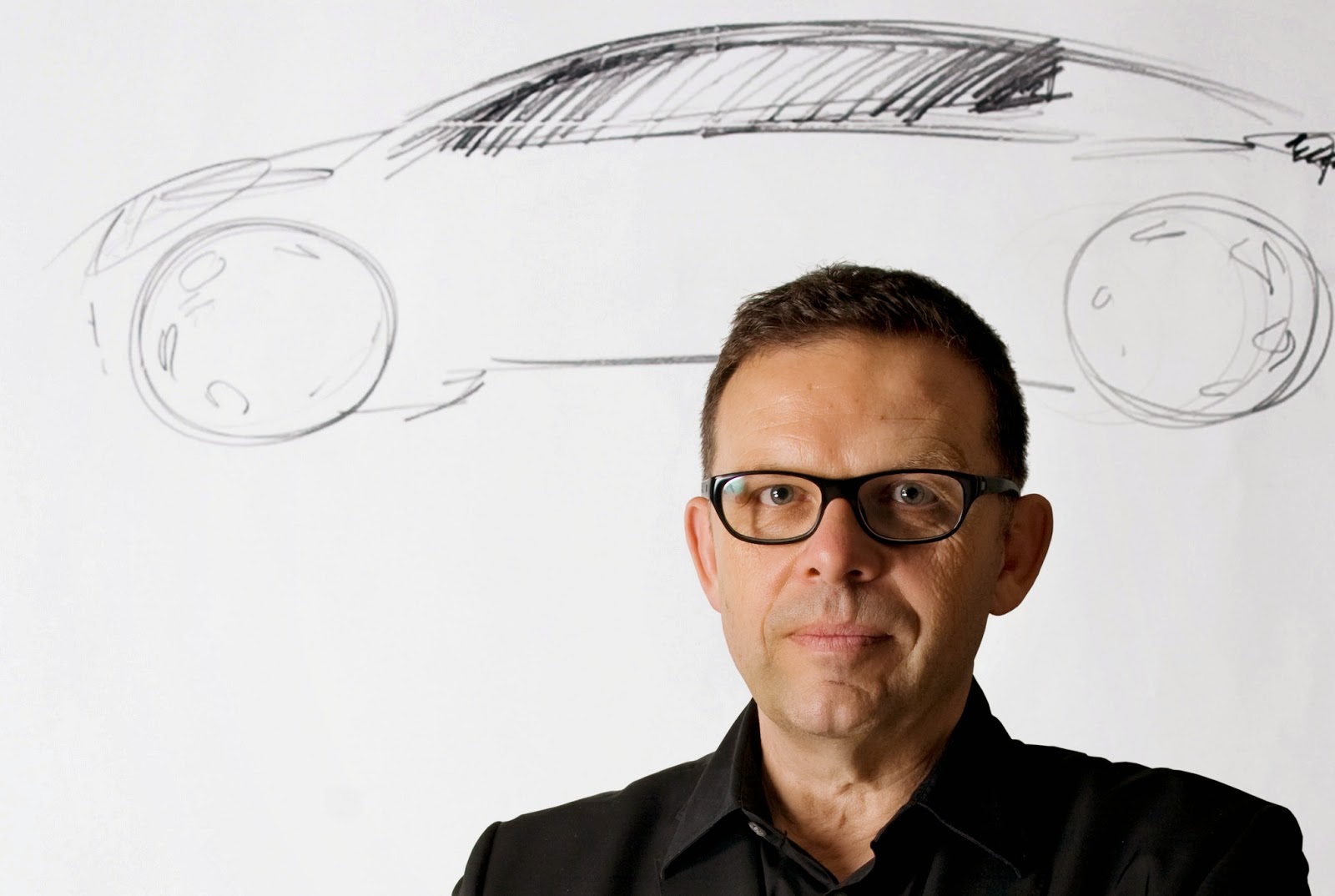 And, it's more than just a few glamorous exteriors!

Tripping around the Salon International de l'Auto in this year I was struck not only by how far Kia has come in 10 years, but how much Peter Schreyer's influence has spread throughout the model range in both design and engineering areas.

Kia showed a concept coupe which was not only different and exciting, and watched over by one of the most beautiful women at the Salon, but also on the floor was a sharp Cee'd GT coupe and a baby Picanto with an alternative fuel powertrain.

I remember back in 2011 in when I witnessed the world premiere of the new Kia Rio, one of Schreyer's first designs, I thought "Here's a company going places."


This year, in , I rented the latest Kia Sportage SUV, and although it was just a 2WD, front-wheel-drive version, the 2-litre engine was perky, beautifully matched to its automatic transmission and a look under the bonnet (hood) revealed the extent of Schreyer's influence.


The layout of components under the hood showed how designers can influence product engineers. Everything was arranged in a logical, no-nonsense order, which would be an automatic approach for the Austrian-born designer, and it is because he has to start from the aspect of designing a good looking exterior, and then making sure all the necessary gubbins fit into it and onto it.

Now Kia Motors, as far as emerging car makers go, is quite a mature company and its Korean engineers are no dopes, but it is Schreyer's European experience and design savvy which turns pedestrian products by well-educated Korean engineers into globally-attractive cars that will do - guess what? Change people's perception of Kia cars; and encourage them to pay higher prices, which boosts profits.


See, it's simple. It's easy to sell good looking, well designed and well engineered cars - you just have to make them, and they will come!


Well done Peter Schreyer, and well done Hyundai-Kia, for having the good sense to bring him on board.

NOTE: Kia's parent company, Hyundai, obviously recognises Peter Schreyer's fantastic contribution to the recent success of its Kia division, as it has appointed him to lead ALL design work for both Hyundai and Kia, alongside the talented Thomas Burkle whose team did so much for Hyundai with his 'fluidic design' theme.
Posted by John Crawford at 3:41 PM