THE FINALITY OF THE UTILITY

Completely lost in the hoo-haa about Ford and Holden ending local manufacturing in Australia is the impending death of one of the great icons of the Australian automotive landscape, since 1948 – the humble Aussie Ute!

Holden launched first, in 1950, with the FX ute, and since then it became an integral part of the Aussie lifestyle, in cities and the country. It was a hit equally with tradies and farmers, for those who wanted the comfort of a car-like cabin and the versatility to carry up to half a ton of ‘something’. 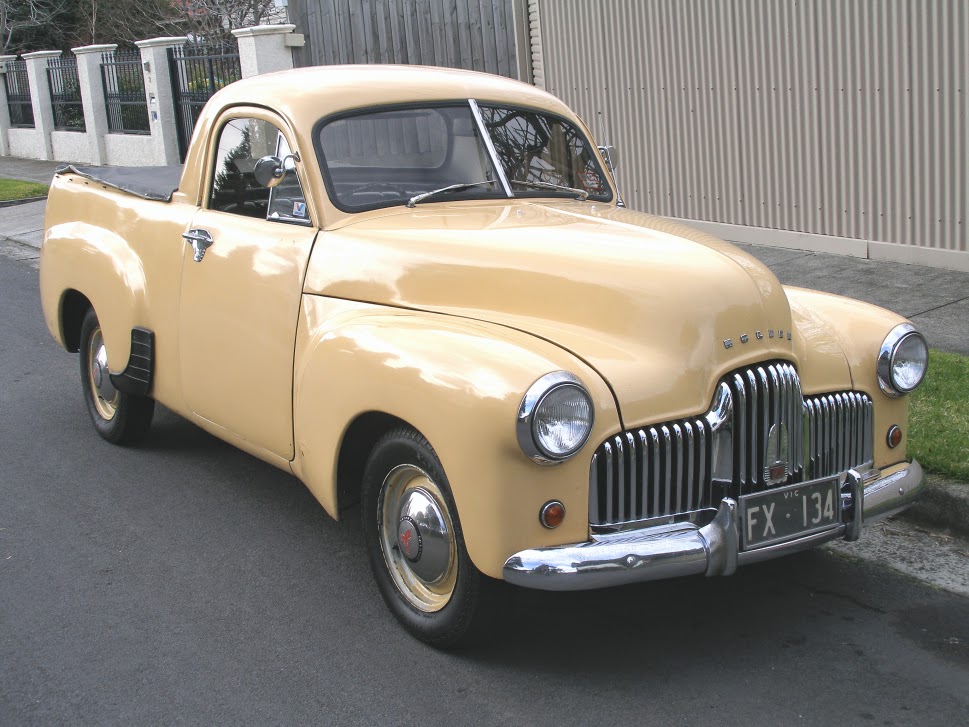 Ford followed in 1960 with its first ute, named the Ranchero in the USA. 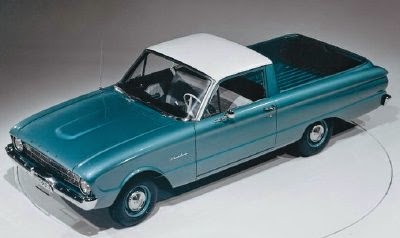 This was one aspect which cemented the traditional Holden-Ford rivalry we know today. Brand loyalty was king, and rarely did they swap to each other’s camps.

So, for the last 65 years ‘utes’ have been part of our culture, so much so that a few years ago the motorsport authorities introduced a special racing class for utes – although these are propelled by powerful V8 engines, with performance not far below that of V8 Supercars!

However, it’s as a workhorse we know them much better. The ute was also the ideal size, blending comfort and practicality, with car-like performance and handling.

Today, the Holden ute has morphed into an image-leader; with the Falcon not far behind – in either popularity or sales.

In sheer technical ability, the latest Falcon is head and shoulders above its Holden competitor. In its last iteration Ford engineers improved just about everything – performance, ride, handling, load-carrying, tray flexibility and carrying capacity. The Falcon will carry up to 1000kg, whereas the Holden won’t haul more than 500kg.

So, how popular is the ‘ute’? How many sales will be lost come 2017 when this icon disappears forever?

That’s a big chunk of business to give up! Just think how disappointed the ute buyers are going to be after manufacturing ceases in 2017!

If I was a ute fan, I think I’d be saving up and buying a couple to be going on with!
Posted by John Crawford at 9:33 AM