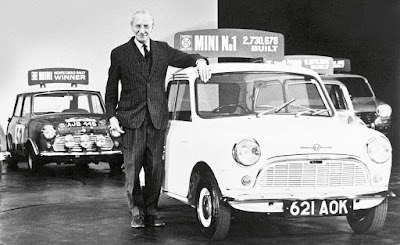 The problem for the British Motor Corporation back in the early 70s was that it had struck gold with Alec Issigonis’ iconic Mini in the 60s.

Then came the Morris 1100, which sold well – but then it lost the plot.

Future models included horrible cars like the Allegro, the Maxi and the Morris 1500.

Staying with the front-wheel-drive concept BMC asked its chief engineer Issigonis to come up with a medium-sized car, and along came the ‘Land Crab’ as it was unaffectionately known. 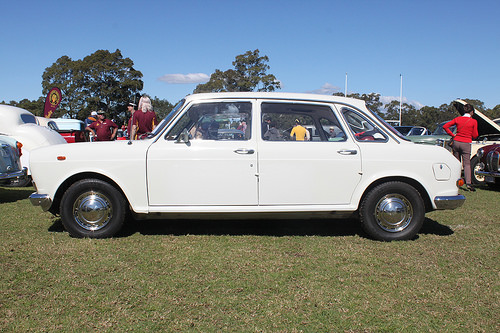 It was no beauty that’s for sure, but it was commercially-successful, evidenced by the production of a Mark 2 version. It was tough, economical, roomy and rode well.

However, by 1974 it was obvious the Land Crab had diminishing appeal so BMC turned to its in-house designer, the eccentric Harris Mann. 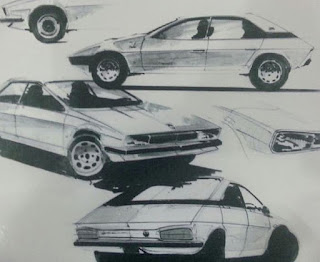 At this point in time ‘The Wedge’ had become the ‘in thing’ in car styling, so Harris put pen to paper and designed the ADO 71 – which was basically an 1800 platform with a new body grafted on. 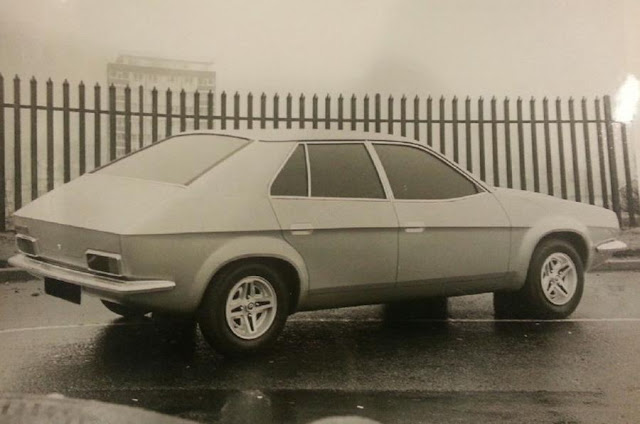 Mann intended it to be a hatchback, but BMC bosses decided that would grab sales from the Maxi; so it was only produced as a sedan. 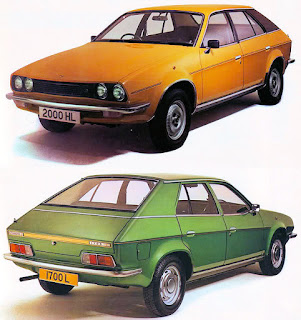 In 1979 I had the pleasure of motoring around a sizeable part of merry auld England in an Austin Princess during one of those bitterly cold and snowy winters the Poms do so well. 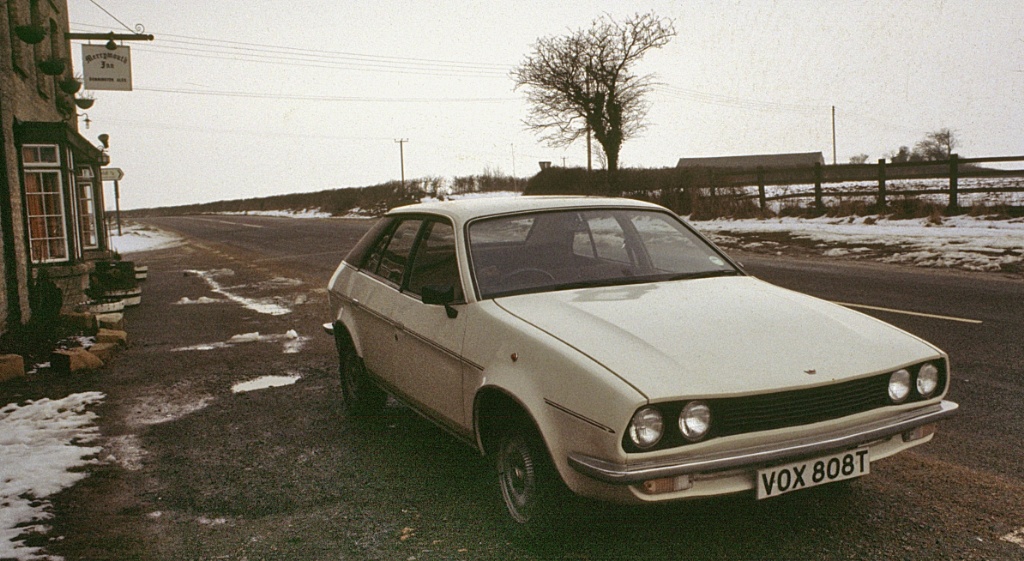 Of course it was comfortable, roomy, and reasonably economical, but it handled like a dray and produced more noises than a baby’s rattle. 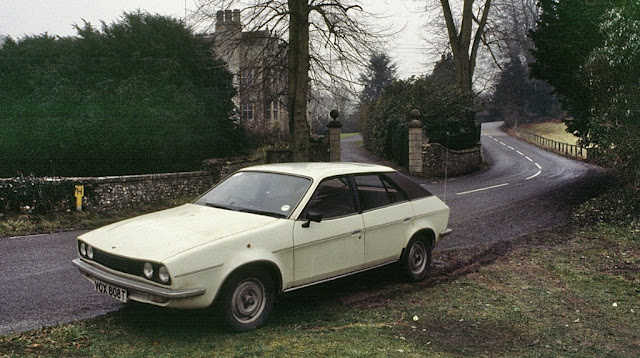 The HydraGas suspension provided a good ride, but massive understeer stopped you from being foolish enough to try and drive it quickly. So we merely toured in a stately manner as we saw the sights.

BMC’s problem was that it had become famous for producing a range of practical, but ungainly FWD cars; and when it branched out into something adventurous like the wedge-shaped Austin Princess (and later the Triumph TR7) the British public were so completely shocked the Princess had a tough time on the sales charts.

Mind you, in 1959 front-wheel-drive was not a new idea, there were many precedents, but no-one had approached the concept with as much innovation as Issigonis. Placing the engine on top of the gearbox, then locating it transversely.

Despite the clunky styling BMC turned out to be a pacesetter, in fact global engineering leaders, by successfully commercialising the profitable mass-production of roomy, space-efficient, fwd cars.

Posted by John Crawford at 5:07 PM