HEY MATE! GIVE US A LYFT?

In the ride-sharing battle Uber is about to get a taste of real competition from US operation LYFT.

Lyft was started in San Francisco in 2012, by partners Logan Green and John Zimmer. It followed their launch of Zimride in 2007, which initially aimed to pair up drivers and passengers who wanted to travel between cities. 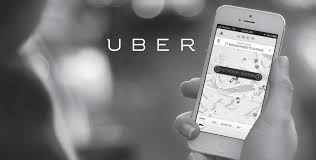 Lyft will focus on intra-city ride sharing just like Uber, and links drivers and passengers via Mobile Phone Apps. Currently operating in 65 cities across the USA, LYFT is about to step up its activities, thanks to an investment by GM of USD$500 million. 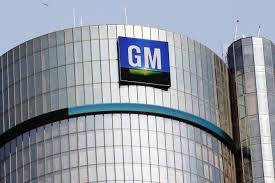 You may wonder why GM is sinking funds into a ride-sharing company, but the original idea behind the move has longer term implications.

Starting with providing cars to LYFT from its petrol and EV lineups, GM proposes that it will collaborate with LYFT as GM develops autonomous cars.

Then LYFT will arrange delivery of GM self-driving cars to customers via remote/robot control of the autonomous vehicles. 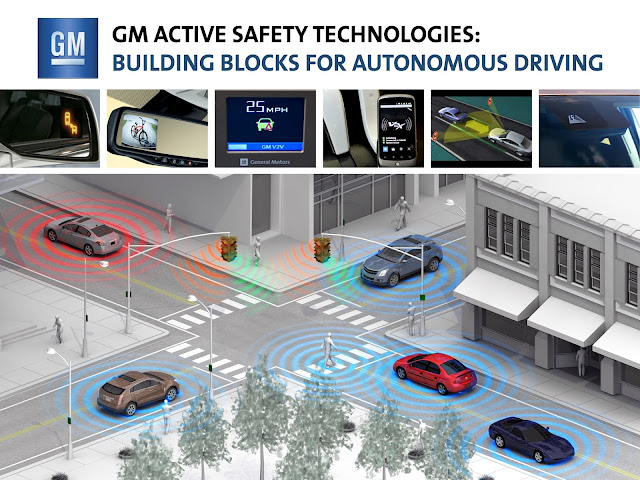 Sounds a bit Jetsons, right? Is this really where we are heading?

You look out your living room window and an autonomous car parks outside. You walk up to the car, enter a code on your smartphone, the car unlocks and as you sit in the driver’s seat, it starts automatically, and awaits your directions. Yes, definitely Jetson-like!

One thing you must understand about a lot of Americans who live in densely populated, big cities, like New York, Los Angeles, Chicago and San Francisco – they believe cars only come in two colours! 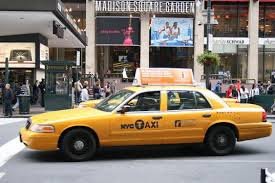 Black (for limos) and Yellow (for cabs)! That’s right.

They don’t own their own car, they care not a jot about cars in general, and are quite happy to hire a black or yellow car for their journeys, pay up, get out, and forget about cars until next time.

So, while the rest of the world concentrates on driving itself to its destinations, a lot of Americans will pick up their smartphones and order a car. A car, which drives itself, and saves them the problem of getting a driver’s licence!

I’ve ranted about this before, because I am a dinosaur that loves to drive a car, however when you look at Gen X and Gen Y (and probably Gen Z), who, broadly speaking, do not have any love affair with cars – this may well be the way of the future.
Mind you. There’s a fair way to go yet, so maybe we can just treat GM’s investment in LYFT as a prescient move. 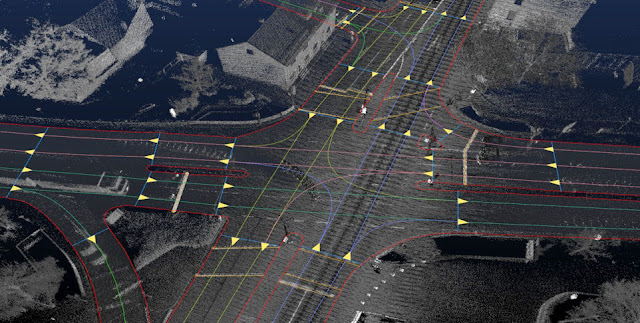 We have to get all the electronic gizmos set up on highways and byways in order to provide guidance for autonomous cars, and there’ll be swag of legislative issues, taxes, lobbying, and general confusion before this proposal finds its feet.

I’m not looking forward to it, but I think by the time it happens I may well be pushing up daisies, and it won’t matter.
Posted by John Crawford at 3:32 PM