Iconic Italian carrozzeria Pininfarina has been saved the ignominy of bankruptcy after Indian conglomerate Mahindra & Mahindra bought the company for €168 million. 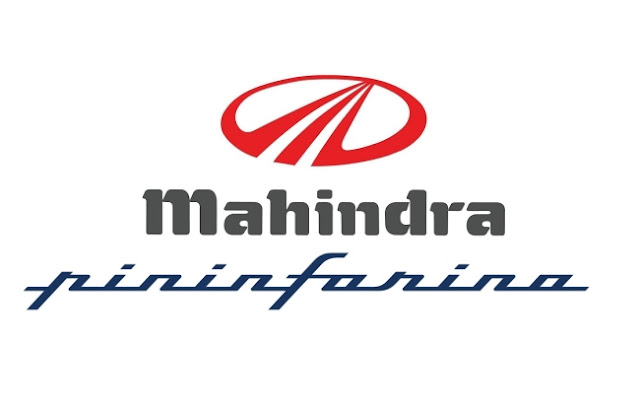 Tech Mahindra, and Mahindra & Mahindra Group will create a joint venture company to ensure Pinifarina stays in business – a business which has been unprofitable for the last ten years, and whose debts have grown to €52.7 million.

The Indian Group will pay €33 million for the design house; invest €20 million in the ongoing business; and guarantee €114.7 million to its creditors. These are big numbers, but as Paolo Pininfarina said at the completion of the takeover, “We are now owned by a group valued at €15.6 billion, and that will help us develop new business and provide support to our new parent.”
New business has been difficult to find as more and more carmakers bring all their design in-house. Some, like VWAG have acquired famous names, like Ital Design, which was bought by the German carmaker in 2013.

Pininfarina’s share price has dropped 95% since 2007, but Mahindra & Mahindra intends to retain Pininfarina’s listing on the Milan stock exchange – proving that linking your developing pan-Asian business with an Italian style leader is still worth big bucks in terms of image, and potential to enhance the Indian brand.

Posted by John Crawford at 9:36 AM