KEEPING UP THE PACE WITH PORSCHE 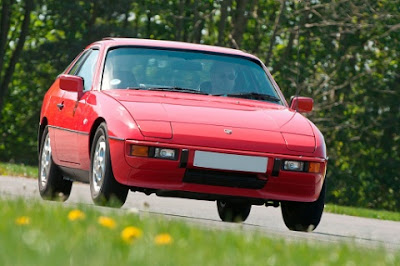 Fresh from having my bum in the seat of a new Porsche 924, I then left Stuttgart to attend the 1976 Monaco Formula One Grand Prix. 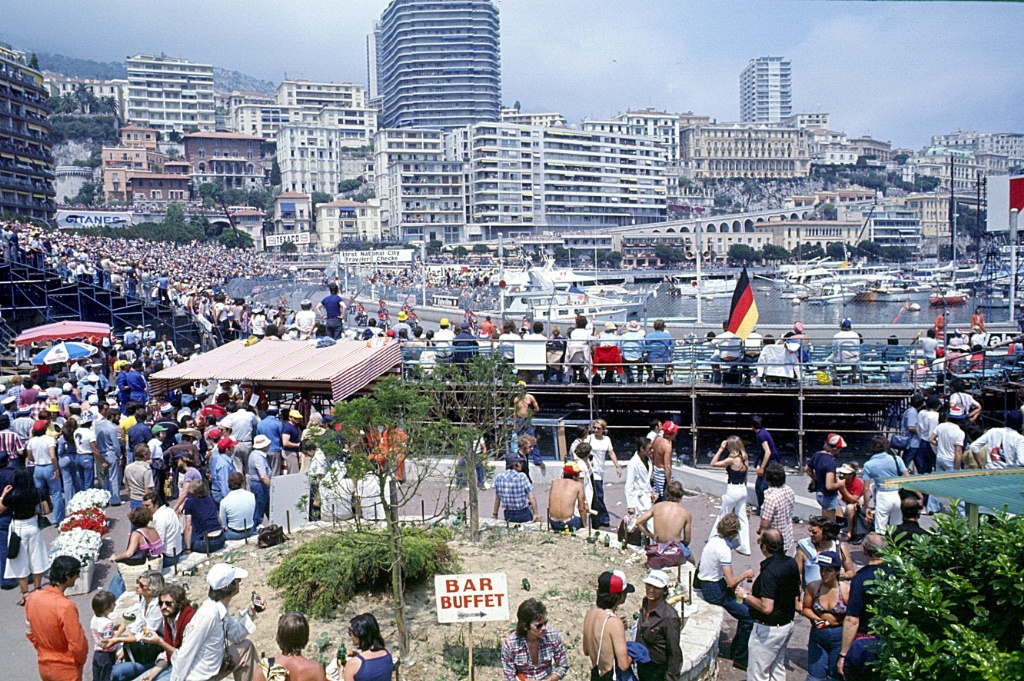 Thanks to the rude, and anti-French behavior of MODERN MOTOR’S European editor, I was denied a complete set of Press credentials (despite being the Editor), and instead I was issued with a pass which allowed me to walk around the circuit, and spend some time in the Paddock during Saturday practice. For the race I was given a free seat in a Stand! 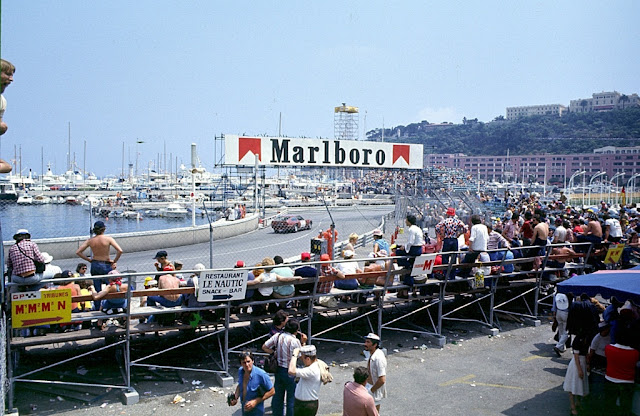 I managed to uncover a number of neat vantage spots frequented by the Monagesque locals, who had an aversion to paying 100 French Francs just to walk through the gate. 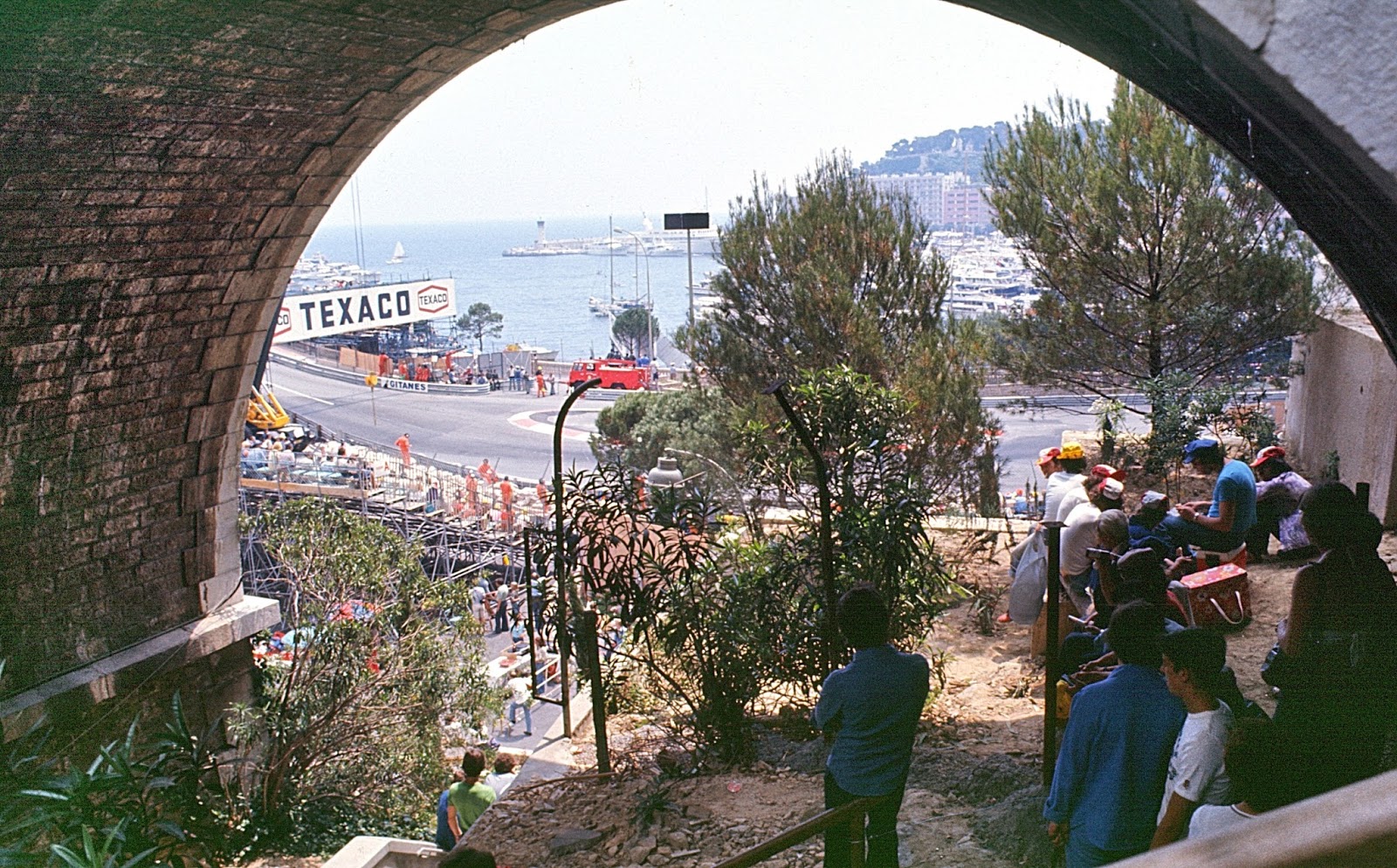 Never mind the cost of a seat in the open air stands! 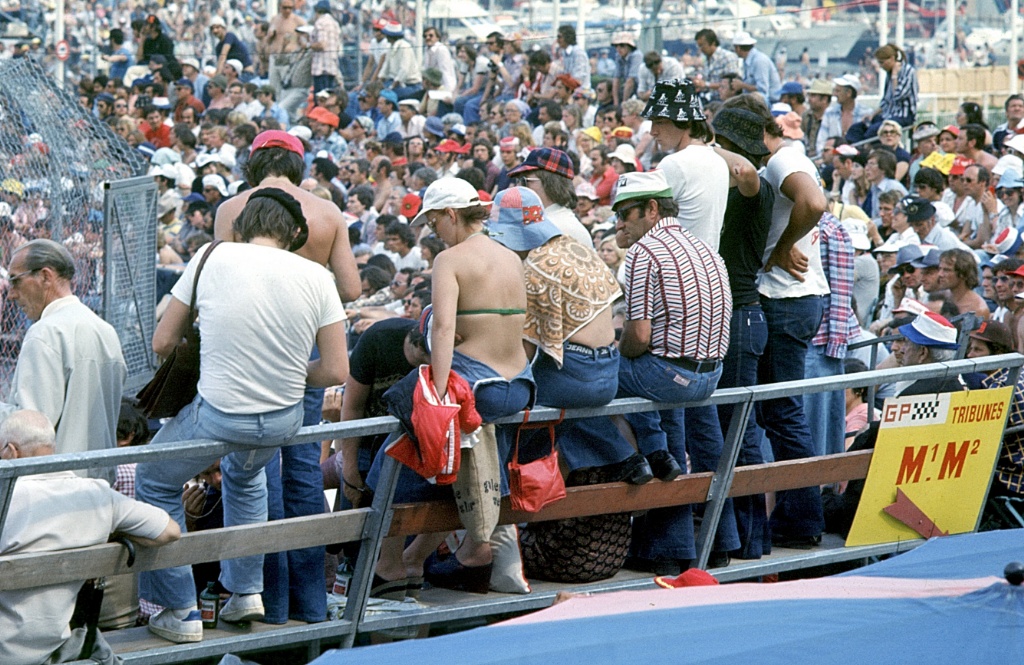 The Monaco GP was, and still is, a big event for the city-state, and has never had a problem attracting patrons – even if they have to hang off trees, or watch from underneath an overpass! 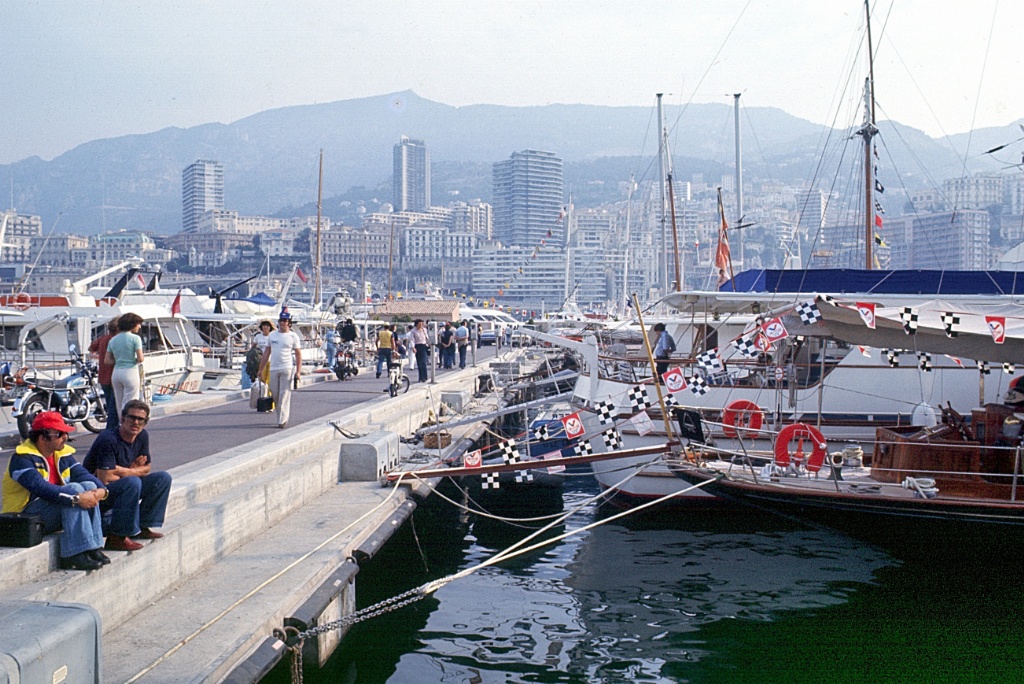 However, the Press Officer’s secretary had taken pity on me and suggested that if I presented myself at the Paddock exit to the track at the end of the final practice session, she would organize something for me.

By two minutes past four I was strapped into the passenger’s seat of the Porsche 911 Pace Car, and enjoyed two very swift laps of the circuit, driven by the Chef du Course. Unforgettable! Trouble is, it took forty years before enjoying my next Porsche driving experience. But, it was worth the wait! 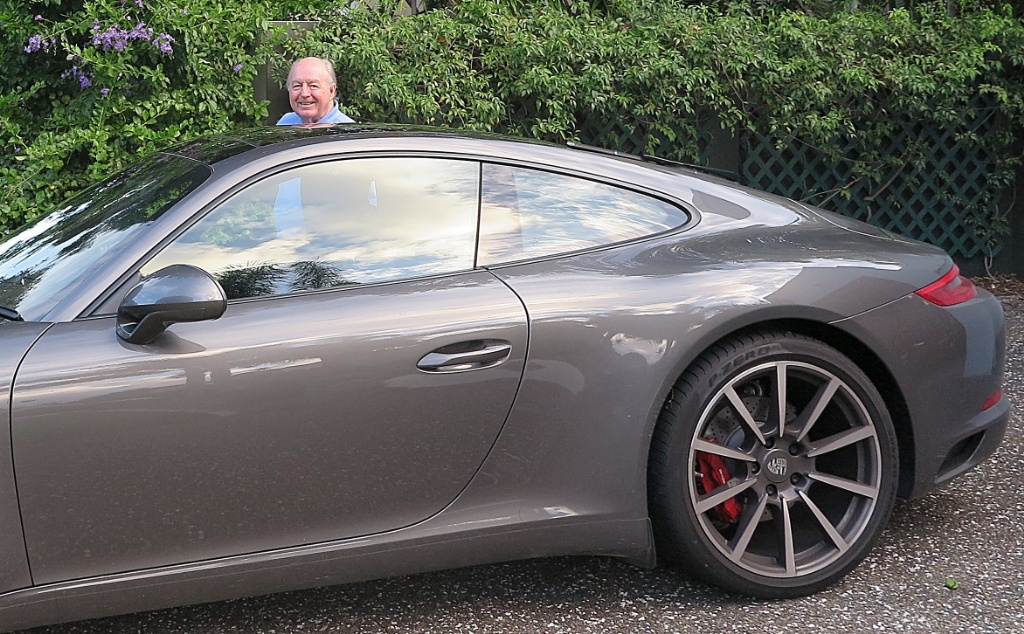 Posted by John Crawford at 3:00 PM