No, not the left-overs in Detroit, with GM and Chysler now hanging on thanks to more debt, and being dug out of a big hole by the US Government; and some judicious cost-cutting (make that slashing) and rationalisation by Alan Mulally at Ford.


I’m talking about the Mercedes-Benz C Class, the BMW Three Series and the Audi A4. 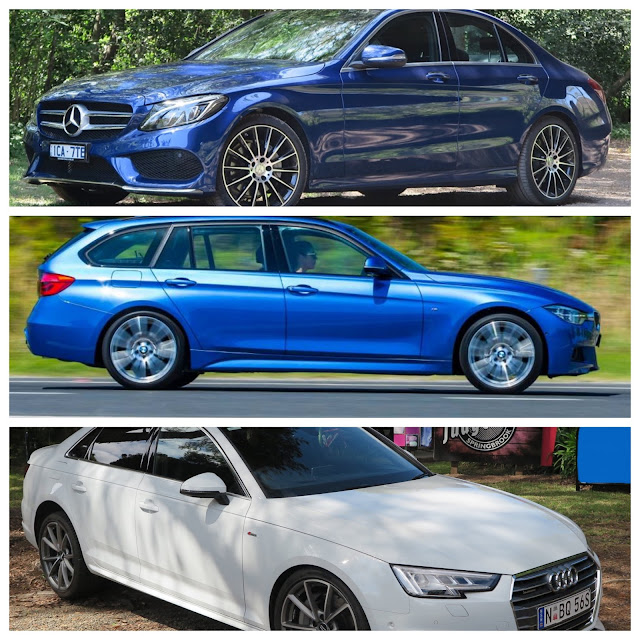 As I said previously this is probably the hottest and most competitive sector in the Australian luxury car market – maybe even globally.


Currently the segment leader is the C Class; way out in front of the Three Series, with the also-ran from Ingolstadt bringing up the rear.


Having now driven all three cars recently, what’s the verdict?


In my mind it’s a no-brainer, in favour of the BMW 330i. It is an outstanding car in terms of driving dynamics. I think the C Class is better value; and although the Audi is a sharp-looking piece of kit, it’s stratospheric pricing pushes it out of contention. Nice car, great driving dynamics, fantastic technology, but still third!


Mind you, I also think the BMW Three Series looks a bit dated overall, and its technology needs an injection of further innovation, especially compared to Audi’s virtual instrument panel.


My Munich Mouse tells me that BMW’s next styling change will be dramatic.


Taking a lead from the Next 100 concept and the i8, BMW is desperately trying to break out of its current design signature.


The Grand Lusso was a half-hearted attempt to shift perceptions, but the Gnomes of Munich recognize that to leapfrog the opposition they have to do something exceptional.


The problem is – all the BMW fan-boys and fan-girls out there. The customer research says they like the current shapes, and there will be an outcry if the design changes are too radical.


Now, is when we need Chris Bangle to come back and shake up the Munich design team and shatter the current conceptions.

Come back Chris – all is forgiven.

Now we stop to think about it, we loved ‘flame surfacing’ – because it didn’t change the overall design theme ‘too much’.

God, success is a difficult mantle to wear, isn’t it? 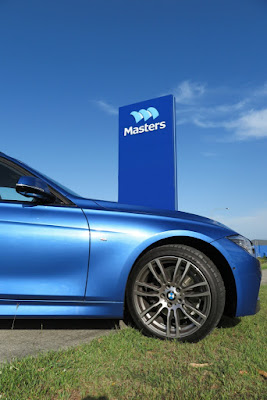 However, to finish off - in my opinion, the BMW 330i is just
the best thing out there in this segment. Smooth, great ride and handling, terrific dynamics - and I can certainly live with the 'dated' interior (?). Wish I could forecast my luck in the lottery!

Posted by John Crawford at 5:26 PM