It’s way beyond ‘super’ – in fact the concept stretches every automotive design and engineering boundary you can imagine. 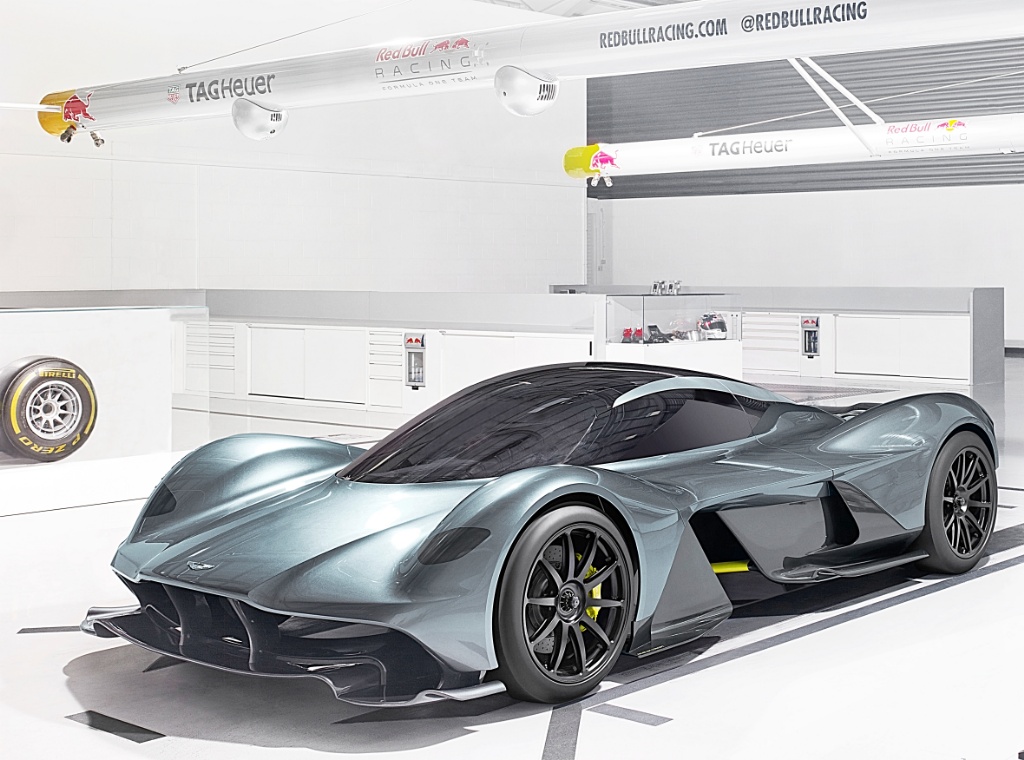 Essentially it is a drop-dead gorgeous ‘body’, sitting on an aerodynamically-perfect ‘platform’. 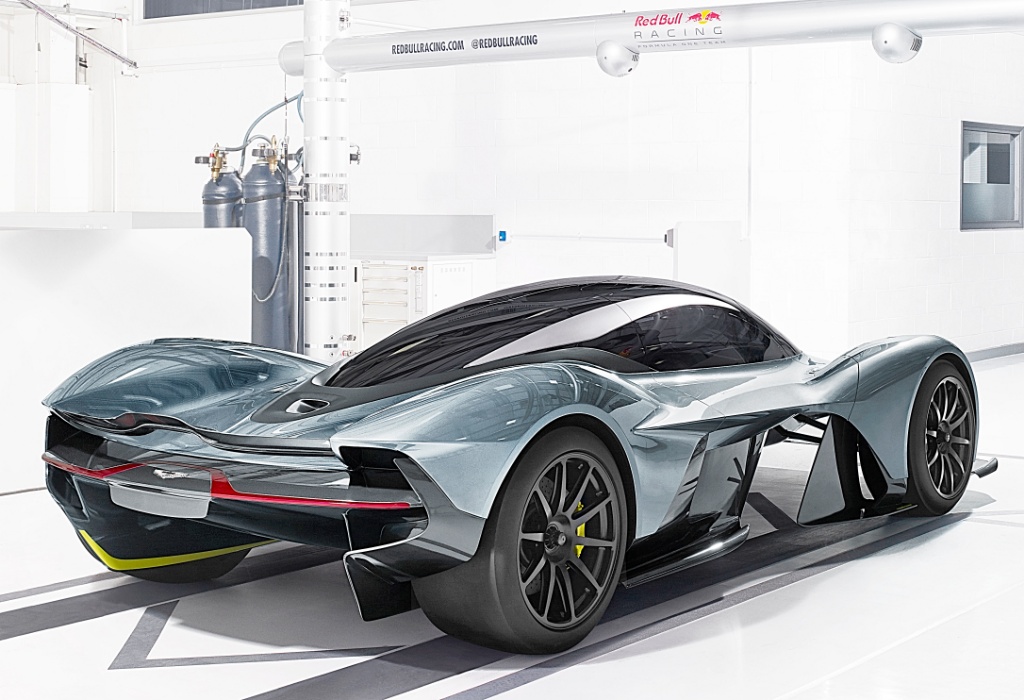 It would appear that both men designed their own specialty, then married them together to form one of the most spectacular road/racing car combinations we’ve ever seen.

Mind you, it’s just a concept at the moment. The car you see in these photos is not yet road-going – but neither is it too far from reality.

According to Team 001 (Newey & Reichman) it will have an ‘active’ suspension, because the downloads generated by Newey’s ‘platform’ are so great that if you used regular springs to counter the downforce, the low speed ride would be far too stiff, not just for comfort, but also handling.

If you think that’s daylight you can see when looking at the photos from various angles, you’re right. 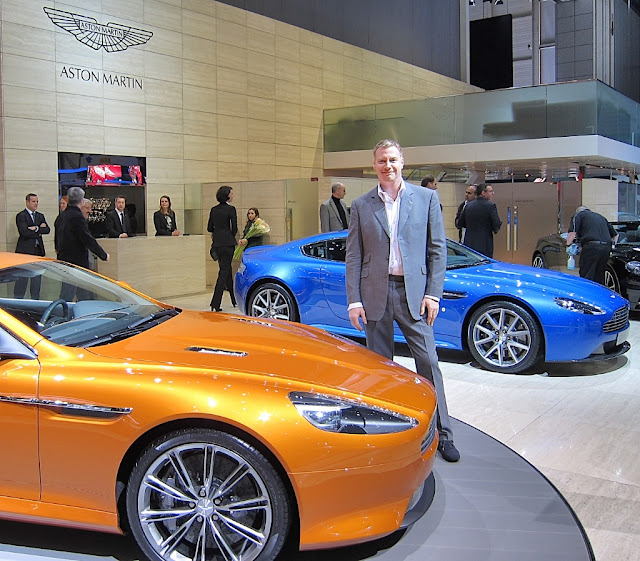 The body/tub will accommodate two people, and according to my good friend Marek, it will even fit two guys the same size as him! 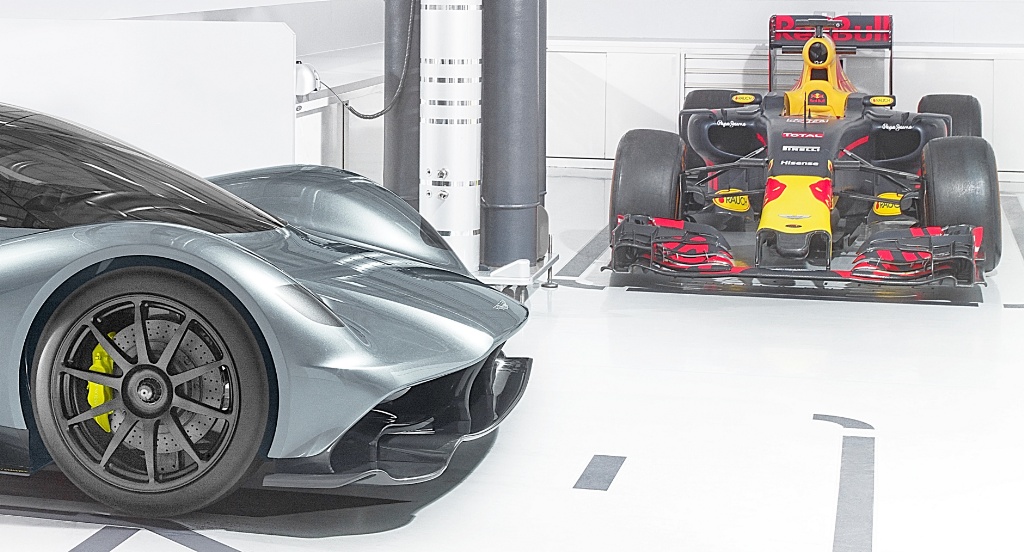 This is an ambitious project, but an exciting one. It’s the first time I can remember being breathless with anticipation at the final outcome. I was thrilled to get behind the wheel of a Bugatti Veyron, but the AM RB 001 is something else again.

I can’t wait to see how the concept is refined and ‘smoothed’ into a road car. Deliveries may begin in 2018, and according to Marek, the order book for the 99 versions is filling fast. Even that’s gobsmacking, because the price is suggested around £2m-£3 million!

Well done guys! This is one of the most exciting vehicle concepts I’ve seen in years. 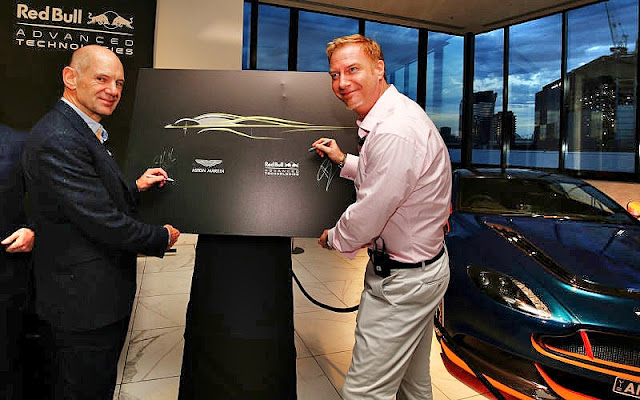 Posted by John Crawford at 5:36 PM