SIMCA - THE PAST AS PROLOGUE

Thanks to a convoluted ownership trail, SIMCA is now owned by PSA (Peugeot-Citroen), and apparently the French auto giant has decided it’s time to drag it back into the spotlight.

French industry sources say PSA will re-launch SIMCA as a ‘low-cost’ brand, and it looks like PSA is doing what Renault has already done with its Dacia marque. 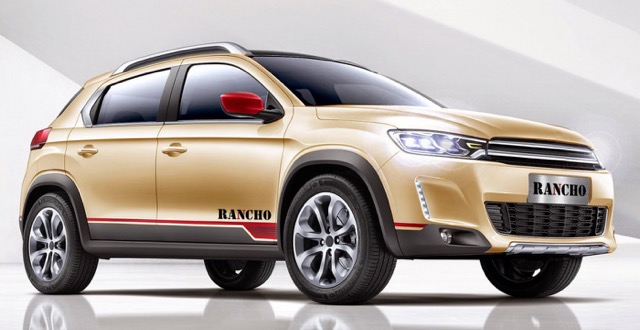 Here is a rendering of the proposed first new SIMCA since 1981, based on a combination of existing PSA platform and powertrain components.

Starting in 1934, owned by FIAT, the French company's post-WW2 sales were very strong. But, the ownership of SIMCA became a battleground for some of Europe’s biggest companies.

SIMCA ownership was tossed around like a bagatelle by FIAT, Ford, Chrysler and finally PSA.

The company made very original and outstanding small cars, mostly based on FIAT components, but in the end it simply wasn’t big enough to compete with Citroen, Peugeot and Renault.


However, launching SIMCA as a new brand is going to be a challenge for cash-strapped PSA, unless it can tap into the bank account of its major shareholder, China’s Dongfen.
Posted by John Crawford at 8:27 AM