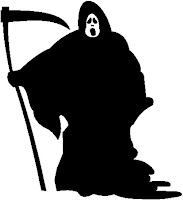 Back on March 19, within days of Groupe PSA’s takeover of GM’s troubled European operations, Adam Opel AG, DRIVING&LIFE called the death of the yet to be released ZB Commodore.

Not due for launch in Australia until 2018, the Opel Insignia-based ZB Commodore would be a single lifecycle model.

On May 27, I confirmed this prediction after receiving information from one of my highly-placed moles. 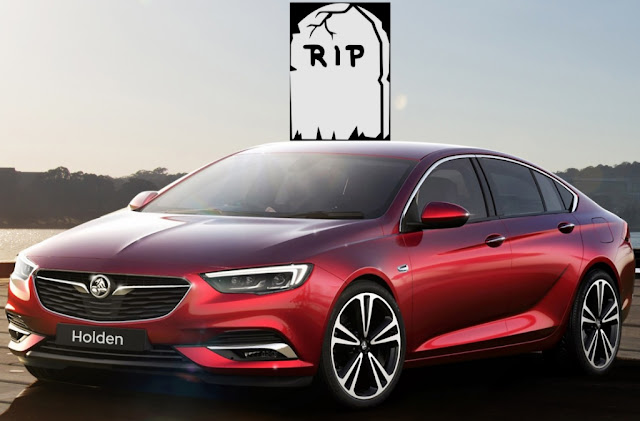 Then on September 1, I speculated that Holden may completely disappear within a decade, either by refusing to sell cars from PSA's empire, or, if GM desired retaining ownership, it may rename it Chevrolet, and supply all new Commodores (or whatever they may be called), from the American Chevrolet range. 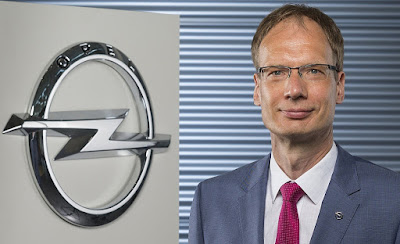 On November 9, Opel-Vauxhall’s new CEO, Michael Lohscheller (right), held a press conference in Russlesheim, Germany and confirmed the first part of my prediction - that the German platforms would simply disappear, and any future Opel/Vauxhall cars would be based on Groupe PSA platforms.

Similarly for powertrains. Opel currently has 12 powertrains, which will be culled to four, and its light commercial vehicle range will also completely changeover to PSA-based platforms.

Lohscheller, Opel’s former CFO was sworn in to the top job on June 12, and despite looking amazingly comfortable at the Opel press conference, his big dilemma will be how to handle the future of Opel’s 38,000 employees which Groupe PSA inherited.

The German unions, IG Metall in particular, are strident and aggressive in their protection of German jobs, and just how Groupe PSA can justify such a huge workforce, to knock out PSA-based cars with Opel and Vauxhall grilles and badges, is a big challenge.

As I said before Holden's future doesn't really figure large in Groupe PSA's future thinking. It could care less, especially with the relatively low volumes Holden will take, and with the multitude problems it will face in Europe, like over-staffing and over-capacity..

To repeat: Holden will just become a passenger on the PSA Express.

I’m smugly pleased that the three big scoops I broke during my life as an automotive writer were based on Holden news. First, Holden Gemini in 1974; then the original Holden Commodore in 1976 (two years before its launch); and now the death of the ZB Commodore – before it even hits the showroom floor!
Posted by John Crawford at 4:20 PM