This could be the ‘Kiss of Death’, but having now had the chance to drive the Volvo S90 sedan; XC60 and V90 wagons, I have to say these are among the most well-resolved, sophisticated and stylish series of cars I have driven recently – from any car manufacturer represented in this mid-luxury segment. 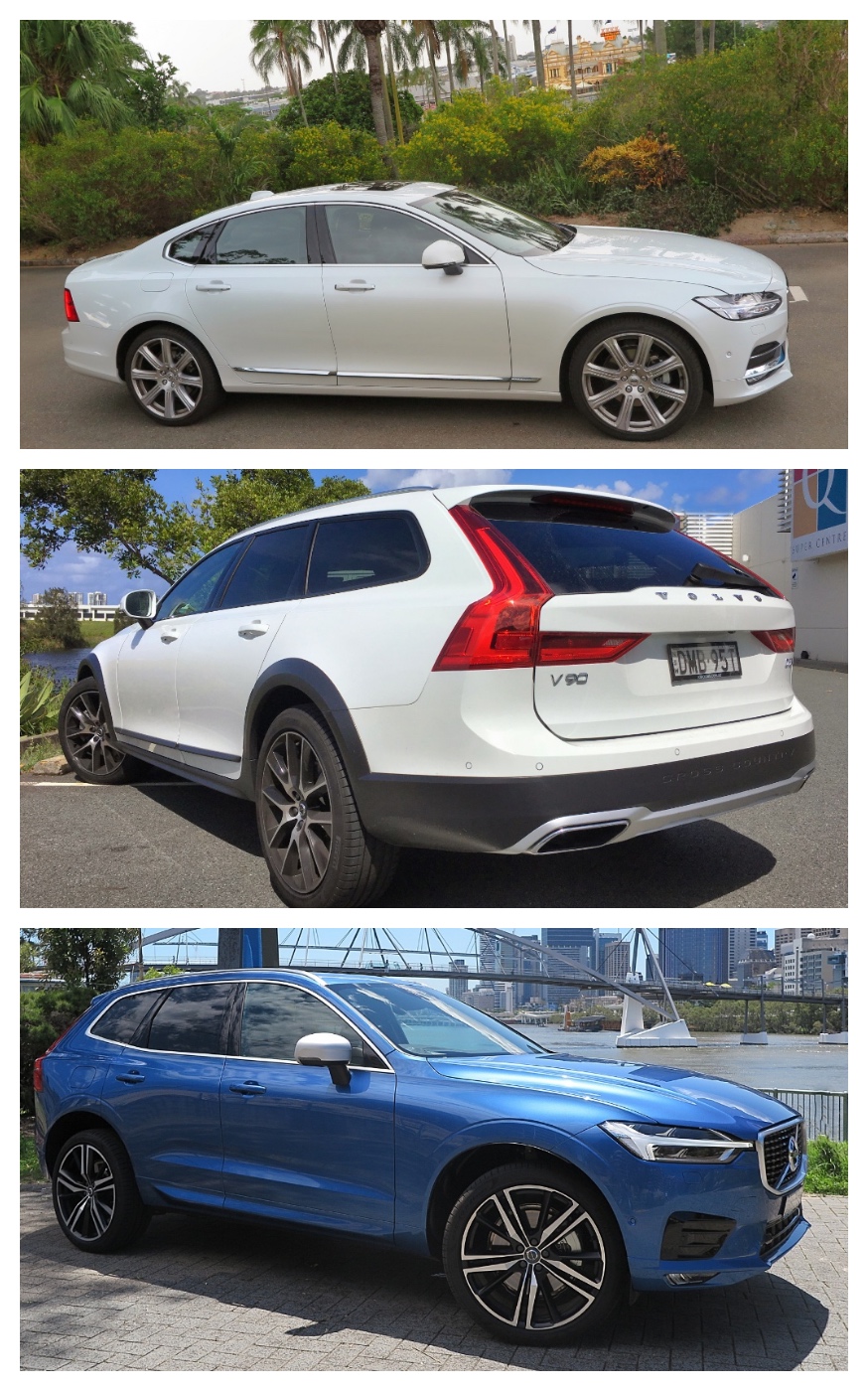 Whatever they compete with, they are their competitors’ equal. I shy aware from saying the word ‘mature’ – lest I damn the Volvos I’ve driven recently with feint praise, or even worse, turn peoples’ minds to the old Volvo image as ‘cars for old folk’.

The current range of Volvo cars and wagons are as good as you will get, in terms of design, powertrains, fit & finish, equipment and comfort. 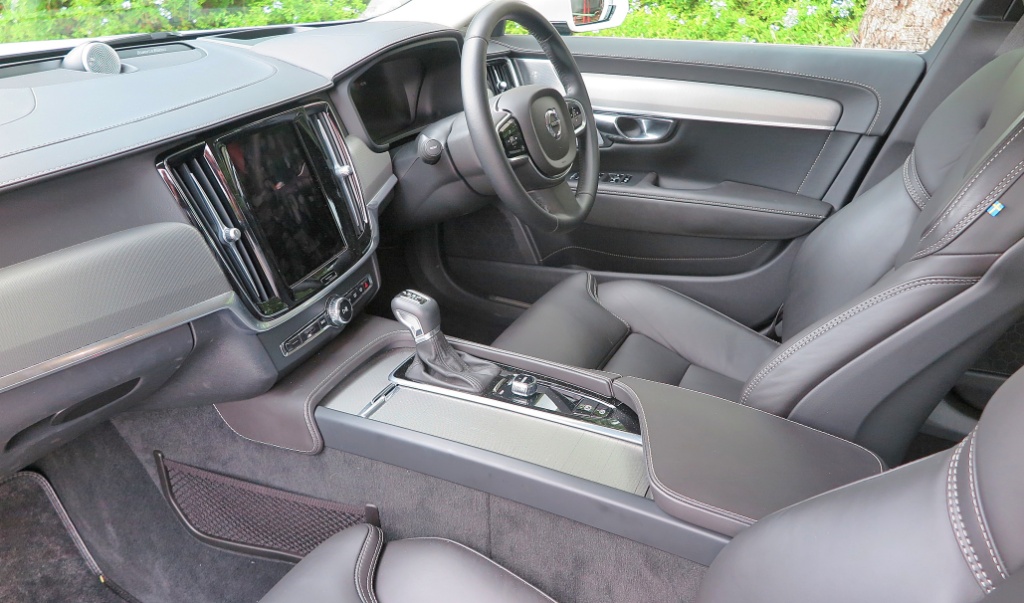 They ride and handle well, are perfectly stable in highway cruising conditions, and doing battle in the commuter crush.

In fact if I was driving one of these cars on a daily basis, I would regard myself as being very fortunate. This recent batch reek sophistication, luxurious finishes and excellent equipment levels.

Volvo, under its new ownership by Geely of China, has matured in every respect to be among the most competitive range available in this price sector.

The Chinese management has acted in a similar manner to Tata Group – where the principal, Mr. Ratan Tata, made it quite clear to the Indian members of Tata Group and Tata Motors, that Jaguar Land Rover was ‘off-limits’ for meddling.

Both ownership groups appear to have invested their collective faith in the British and Swedish managements to design and develop competitive vehicles in their chosen sectors, and then ensure their needs are well-funded.

However, whilst JLR has rocketed ahead, breaking stereotypes, blazing trails, developing new technology and delivering on the promises, Volvo has not been so fortunate.

Volvo has had to battle a series of ‘image issues’ because the company has never, ever been clear on what it stood for.

We all know that most of the community considers Volvos to be safe and boring. However, that does a disservice to the folks in Gothenburg who are working their tails off to prove that Volvo vehicles today are relevant, well-designed, well-built, and most importantly highly competitive on the basis of performance, economy, luxury and reliability.

Volvo vehicles today also represent very good value-for-money, and if you doubt this statement, go drive one. It will surprise anyone, that this company’s cars have truly matured to be global benchmark products. 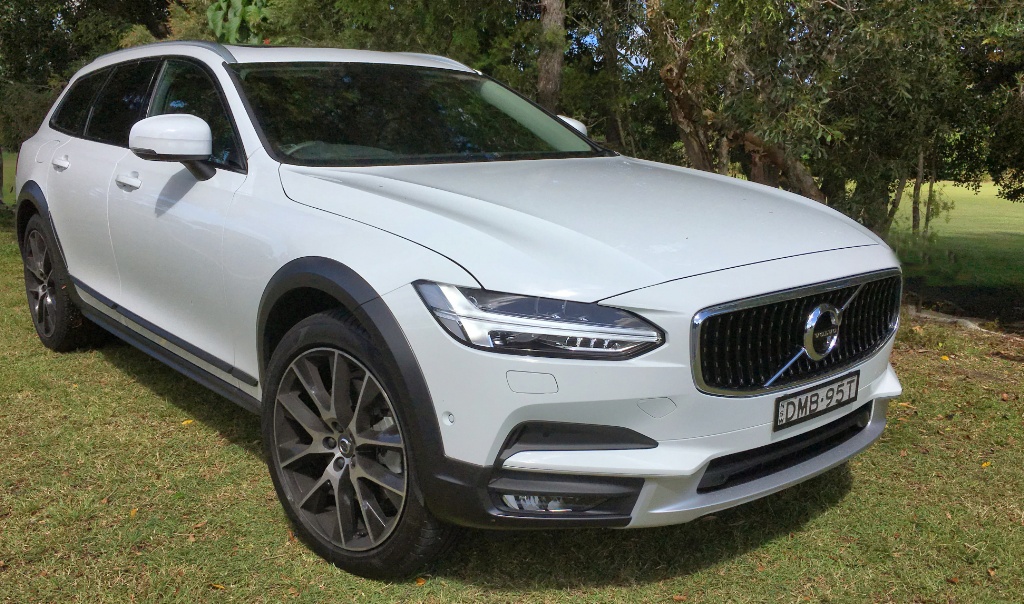