Loewy’s profile in Driving & Life is that of an automotive designer; but that was in fact a tiny proportion of his life’s work. Loewy was an industrial designer par excellence.

Born in Paris in 1893, his first design was a very successful model airplane designed for the Gordon Bennett Cup in 1908. He joined the French army and fought in WW1, winning the Croix de Guerre.

By any standards, Loewy was not only inventive, inspired and productive, but he brought the first examples of ‘streamlining’ to the design of a wide variety of products like refrigerators, locomotives, farm machinery and cars. 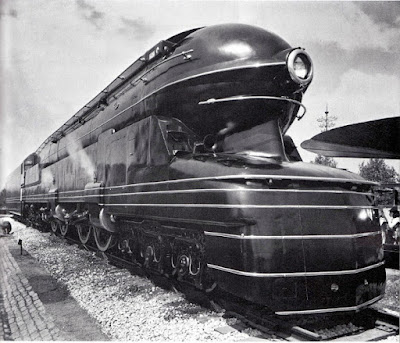 Loewy’s name is inextricably linked with Studebaker. He began working with Studebaker’s design chief Virgil Exner right after WW2, and his major design influence surfaced in 1946.

In 1951, he began work on the famous Commander Starliner coupe and later the Hawk Series in the mid 1950s. One of his great automotive design innovations was a rear window which wrapped around 180 degrees!

However, to be entirely truthful Loewy did not design every part of every car. He had a number of accolytes who did the hard yards; the details; the production engineering.


Loewy got all the credit, but it's probably more accurate to describe Loewy as the P.T. Barnum of the car design business. He was, really, a showman. 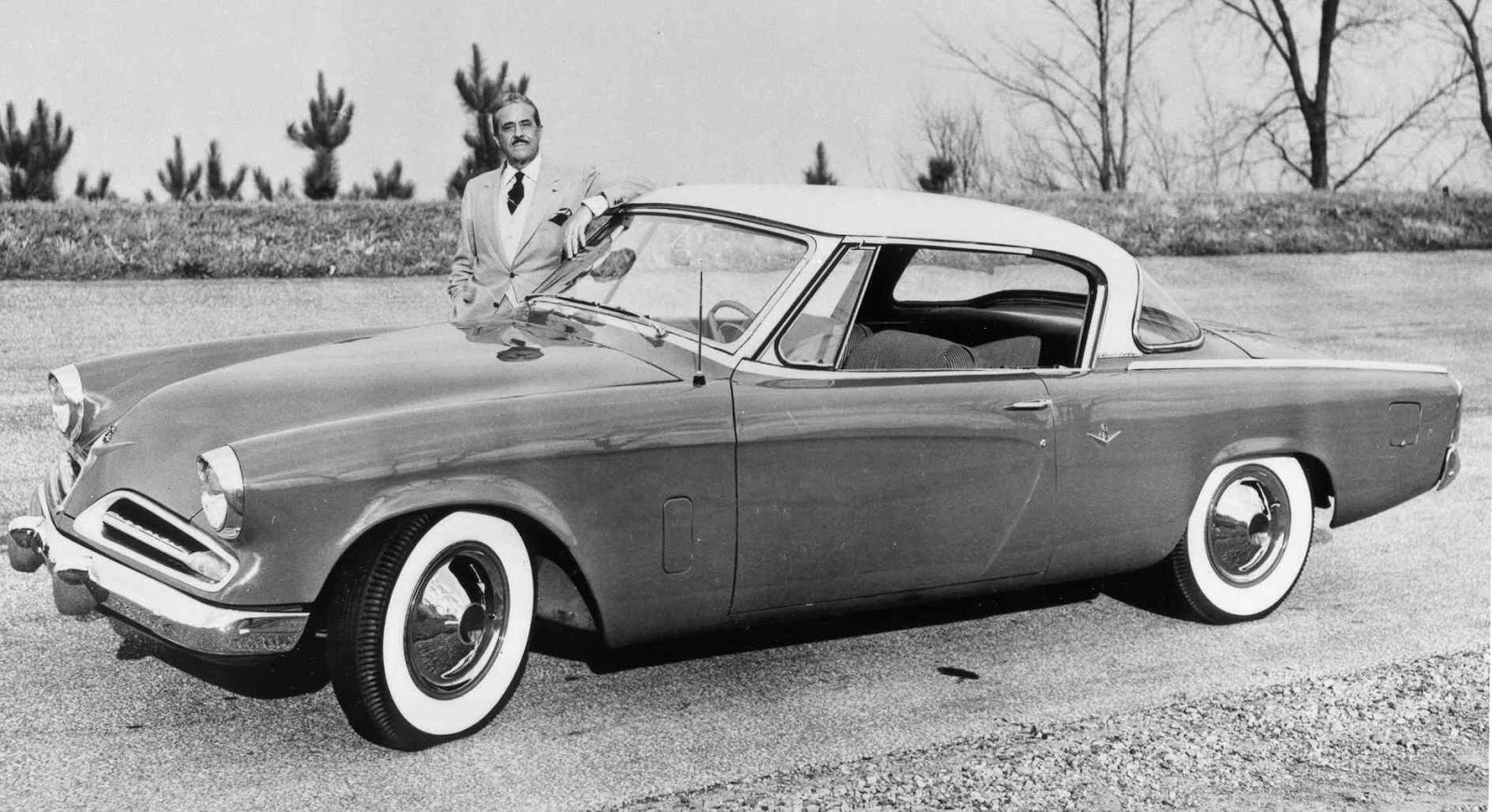 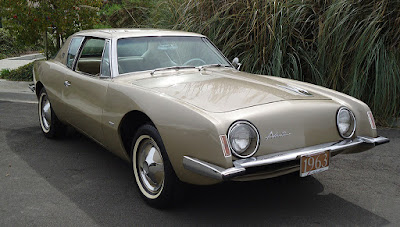 However, in among the automotive design jobs, came commissions for a dazzling array of products, from the Lucky Strike cigarette packet; the S1 and T1 locomotives for the Pennsylvania Railroad, the Shell, BP and TWA logos; Coca-Cola Vending Machine; Coldspot refrigerators; a Gestetner duplicating machine; and the livery for the American Presidents’ personal jet – Air Force One. 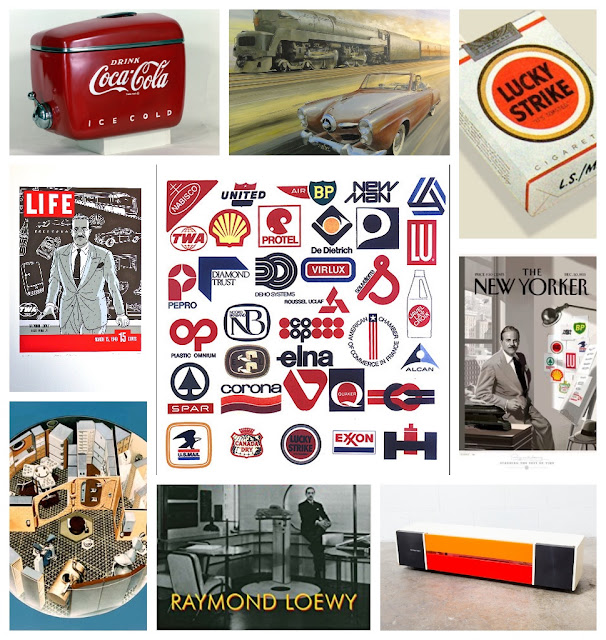 He also worked for NASA, designing much of the interior for Skylab. 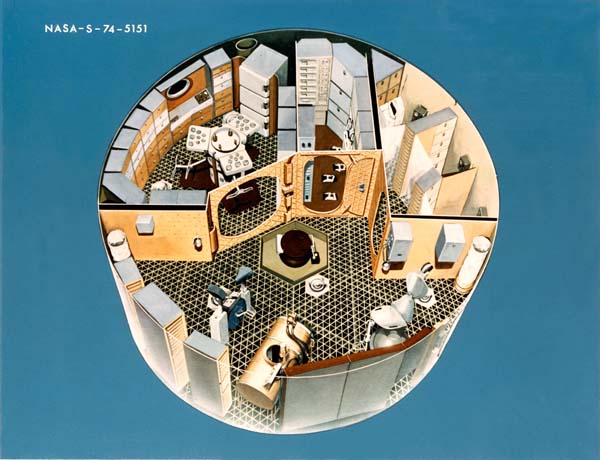 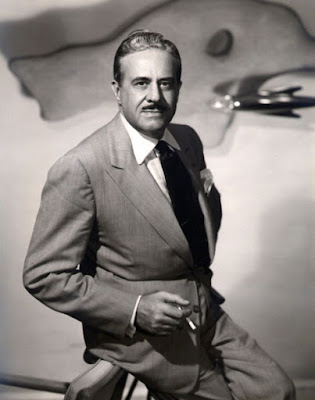 Raymond Loewy dressed in the style of the era, often stylishly posing with a cigarette.

He was quietly-spoken, but obviously possessed a perfect eye for design, perspective and form.

The automotive designs he presided over were striking, aerodynamic and very much ahead of the curve, but sadly Studebaker did not survive the cut’n’thrust of the car industry competition.

Whilst Studebaker was consigned to history’s dustbin, Raymond Loewy's name is up there with Harley Earl in the pantheon of famous American car designers.

It's probably more accurate to say that Loewy opened the doors for a number of aspiring young designers to do their best, with their efforts largely buried under his huge ego.

Posted by John Crawford at 5:50 PM