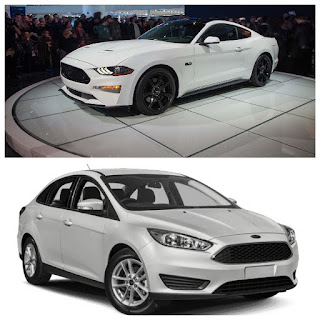 See these two cars – Ford Mustang and the Ford Focus. From 2019 these will be the ONLY conventional passenger cars sold by Ford Motor Company in America!

Ford's Board is sick of getting bent out of shape investing in, building, and trying to sell passenger cars in a market that has clearly turned its preferences to Crossovers and SUVs.

Imagine all of the resources that can be directed to more profitable SUVs and trucks, and you can understood how attractive this decision is to Ford's management. 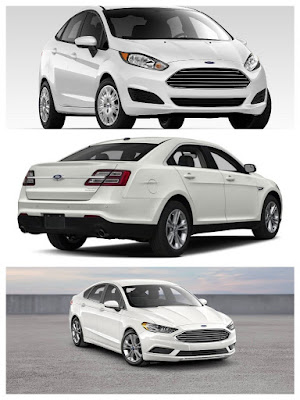 In the USA that means Taurus, Fusion and Fiesta bite the dust!

Overnight Ford has also announced it will close down ‘unprofitable operations’ and that could mean Ford of Europe; Brazil; even Australia!

Ford’s CEO Jim Hackett says Ford will build Crossovers, SUVs and trucks, and at the same time attempt to cut USD$25billion from its costs.

Just how it will manage that, and invest in new models and self-driving cars, means just one thing – many, if not most, of its international manufacturing operations will be shut.

All of the global carmakers are weighed down by over-capacity. Closing down plants is a godsend to cost-cutters, and bean-counters. 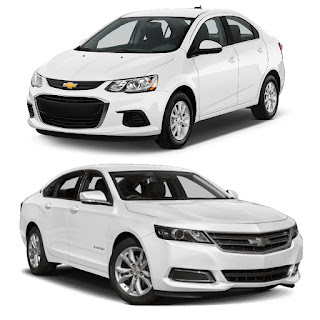 This should not be staggering news. That’s the way the auto business is going. GM will most probably follow Ford, having just axed the Chevrolet Sonic; maybe the Chevrolet Impala will be next.

I’ve already written about GM Chair, Mary Barra, explaining that her vision of GM in the future will be just the USA and China – GM's product changes I suspect will be similar to Ford’s news. 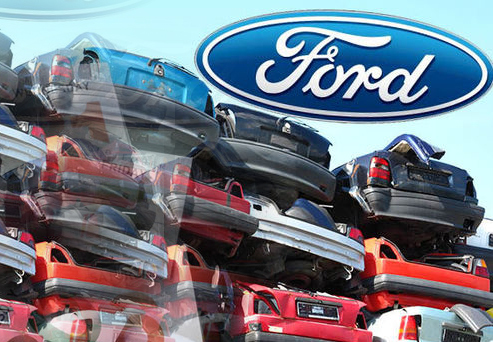