ODE TO SLEEPING IN A BED

As you’ll appreciate, driving 30,000km, in 30 days through 30 countries means there is a big discrepancy between time spent sleeping in the car, and a restful night in a hotel room.
In fact there were only eight nights in the comfort of a hotel bed in the entire 30 days.
They were: 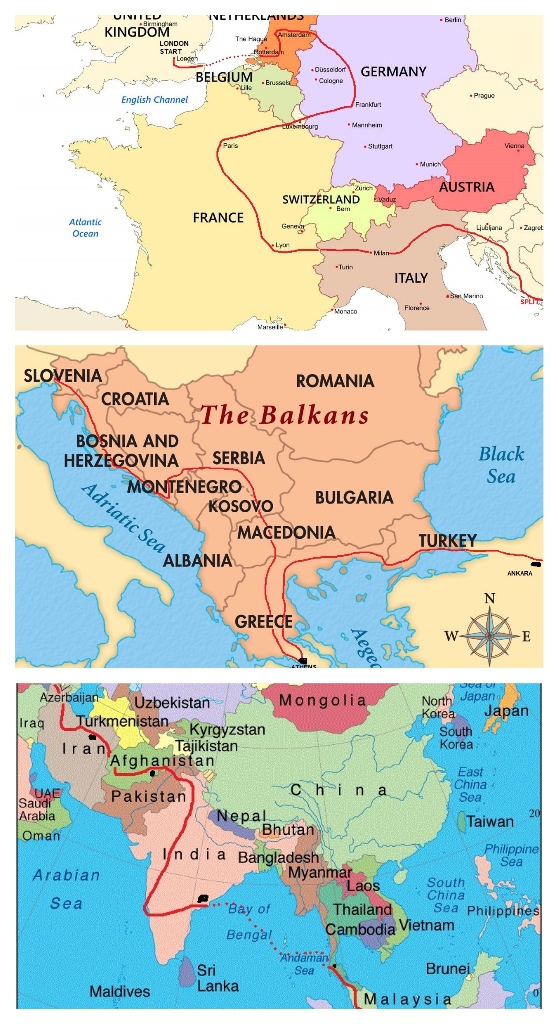 The rest of the time we slept in the car, usually outside the control point, so that when we awoke to the alarm, we could drive into the Control at our ‘due time’.

However, there were times when tiredness simply overcame the need to ‘press on’, and a few catnaps were taken on the roadside.

On one of those occasions, between Delhi and Bombay, I was following American Brian Chuchua's Jeep, and he pulled to the side of the road, for a rest.

Due to exhaustion, I simply pulled over behind him.
I was awoken some time later, by the Jeep getting back on the road.

The problem was, I didn't record what time I had gone to sleep behind the wheel, and we just made it to the Bombay control inside our alloted time!

So, when we finally came to the end of Europe/Asia sections, and checked into the Connemarra Hotel in Chennai, we had blissful rest for three nights, before flying to Malaysia.

Perhaps the most extreme example of absolute exhaustion came in Central Australia. Our Australian service crew had driven out to Alice Springs from Sydney in a company Range Rover, and the plan was to meet up at the service station at Uluru (Ayers Rock). 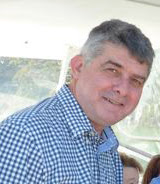 The team included my good friend, Mike Breen (right), David Gausdon and Garrie Bain. They became concerned when we didn’t turn up on time, so they began driving westwards from Uluru, and we finally met up west of Kata Tjuta (the Olgas).

We had a problem with the left hand tie-rod. I was driving, whilst Hans Tholstrup got some sleep, but I was totally exhausted. As we approached the Range Rover our speed had apparently dropped to virtually walking pace, and I know this, because Mike Breen told me later:

“I was walking alongside the Moke, and told you to park under a nearby tree. You replied, “No, I can’t we’re in a dreadful hurry to meet our service crew.”
Mike then said: “Look, let’s stop right here.” 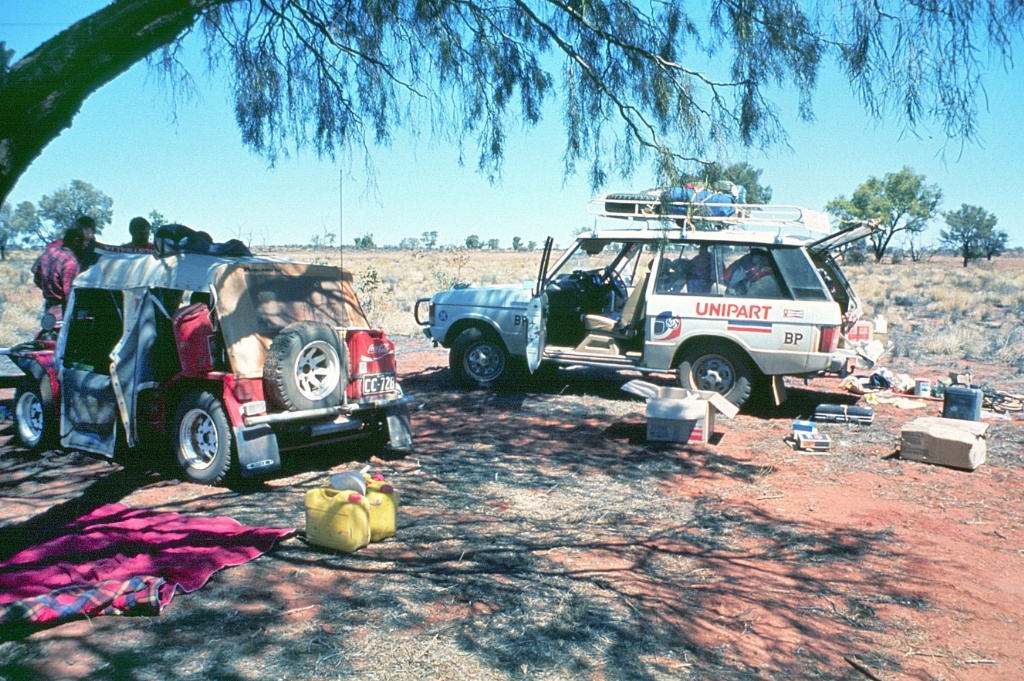 With that he reached into the Moke and turned the ignition key to off. We stopped, I pulled on the handbrake, got out of the Moke, laid down next to the vehicle and went to sleep for an hour. That’s exhaustion.

A couple of hours later, we were back on the road. Thanks Mike, for stopping our speeding vehicle so adeptly!

Posted by John Crawford at 5:44 PM