A LIFELINE FOR HOLDEN? 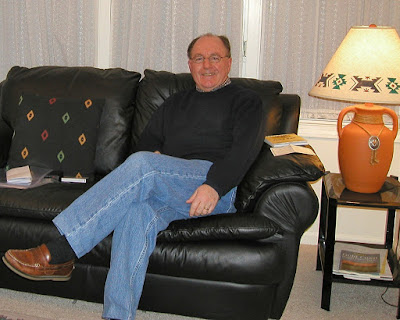 I am guilty of two things (amongst many others), but in respect of my Blog I am guilty of being an armchair prognosticator, and a good example of a ‘little knowledge is a dangerous thing’.
That’s because the combination of those two elements can lead one down the wrong road.
With regard to the confusing marriage of General Motors, Groupe PSA and Holden, I believe I may have rushed to judgment. My 40 years in the car business as a journalist, researcher, magazine editor and finally a longtime PR practitioner has certainly, and fortunately, endowed me with a lot of knowledge, but in my dotage, in retirement, as I sit at my Mac pounding out prognostications about GM-Holden’s future, I have glossed over an obvious outcome. 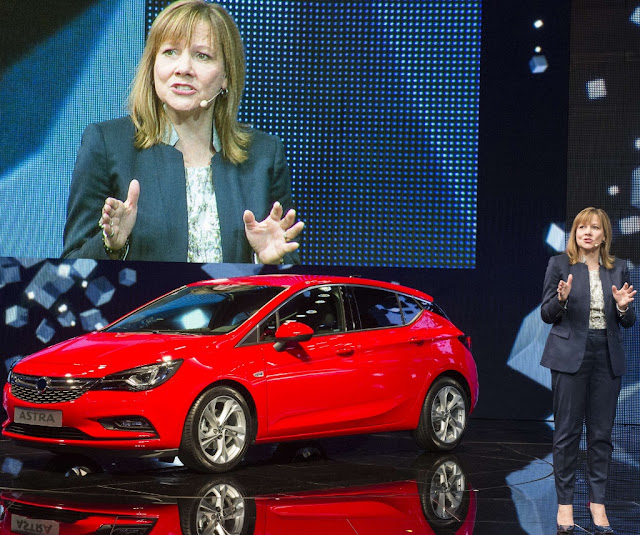 I believe General Motors, and more precisely, Chair Mary Barra (right), truly understands the value of the Holden brand, and values the iconic status the company and the brand enjoy in Australia.
To that extent it may seem to Holden insiders that it would simply never abandon the brand, shut up shop, and withdraw to Fortress America – as I have postulated a number of times.
Sure, it’s one alternative, however I believe I see another, probably more obvious development.

Since Groupe PSA took over GM’s European operations, it has said that it will honor the existing arrangements where the ZB Commodore and the Astra range (built off GM legacy platforms), are currently supplied to Holden from Opel’s Russelsheim plant in Germany for the next six years.
PSA has many issues to contend with at the end of that six years, and I will try to lay four of them out:
First, PSA chief Carlos Tavares is on record saying that the Group wants to make €780 profit on every future model it produces.
Second, PSA must pay royalties to GM for the legacy platforms it provides to Holden, undermining profit potential.
Third, If PSA continues to provide Holden with cars, PSA would want to transition the models bound for Australia onto the EMP1 and EMP2 platforms, for greater economies of scale, and profit retention.
As of now, I can’t see that happening. In response to my recent posts about the possible Holden outcomes, I have been uncovering sufficient information to be certain any new Commodore will NOT be built on PSA architecture.
Fourth, so, when the current supply contract comes up for renewal/expiration in six years, I expect GM and PSA will likely decide to go their own way.

In fact that final outcome makes a lot of sense to me now, because PSA can dispense with an unwieldy supply deal to Holden; GM can then plan ahead to create new Holdens on shared, future internal GM architectures, with vehicles assembled in either Thailand, China or Korea. 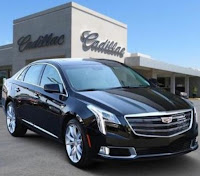 Keep in mind, all GM’s FWD models, Cadillac XTS/Buick Regal/Chevrolet Impala, and Vauxhall/Opel Insignia, as well as the ZB Commodore, are built on GM’s E2xx Epsilon platform, which probably has considerable life left in it.

Despite debuting in 2002, the Epsilon platform has been stretched, squeezed, and modified every which way to allow it to remain competitive. 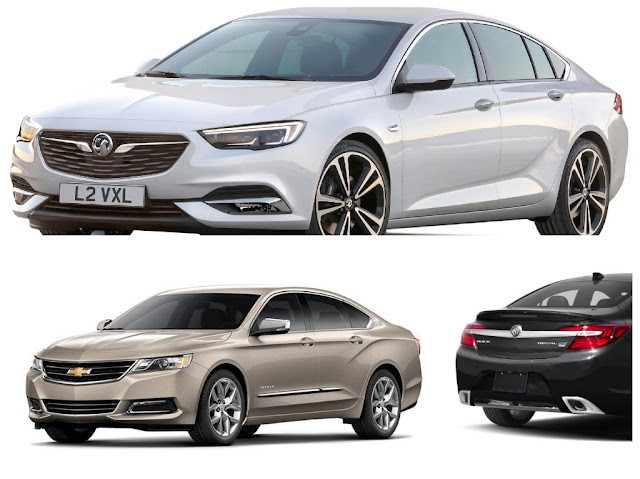 So that would leave Holden still within the GM family; with cars designed sympathetically for Australian conditions; it stops the problem of having to compensate Holden dealers if GM pulled up stakes in Australia; and continues to realize the on-going value of the Holden brand and image.
Ask any brand expert and they will tell you that a brand that has been around as long as Holden has (about 70 years), is an extremely valuable commodity.
Okay, there’s some tough stuff to get through before Holden sees any light at the end of the tunnel, but if GM shows its true grit GM-Holden may yet survive.

By the way, the ZB Commodore is a brilliant car to drive!

Posted by John Crawford at 5:04 PM