French cars sell strongly in Australia – to a tiny sector of the overall market. You like quirky; unusual; different? Buy a French car.

Trouble is, not many Aussies do. Those that do have a French car in their garage love ‘em.

So far this year Peugeot and Renault sales are holding up, but there’s little growth to report. The best thing you can say is they’re flat, meaning they haven’t lost much. Wow! Is that a great business case for continuing? In the real world, I think not.

Year to date at the end of April, Renault (the strongest French marque) had sold 3000 vehicles; Peugeot 735 and Citroen, a dismal 111. Total Citroen sales are down 43%.

I remember telling the new PSA distributors that maybe they should revise their model mix, and make Peugeot the ‘car’ company, and just make Citroen the ‘Commercial Vehicle’ company. Trouble is, Citroen’s range of outstanding CVs is also down around 40%.

I have to ask, is it worth continuing with this nonsense? Yes, there are French car aficionados in Australia, but can you sell enough cars to make a profit – in comparison to the setup and maintenance costs for handling the distribution?

Then, as if to completely destroy the realistic, pragmatic decision – along comes Citroen’s new C3. This sub-compact looks a bit like a ‘junior SUV’ with it’s plastic-clad ‘bump’ patches on the flanks, just like the C4 Cactus. 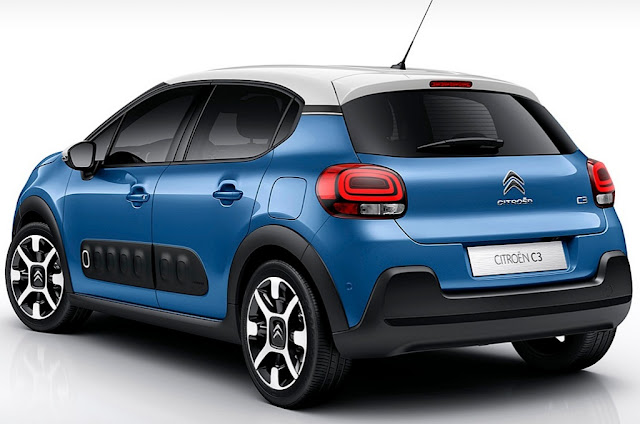 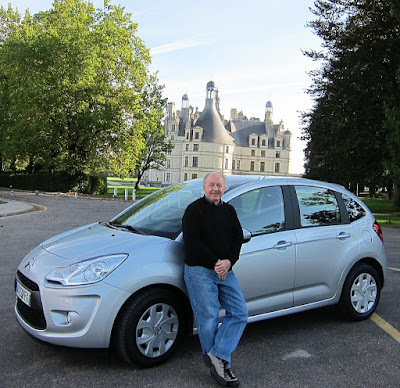 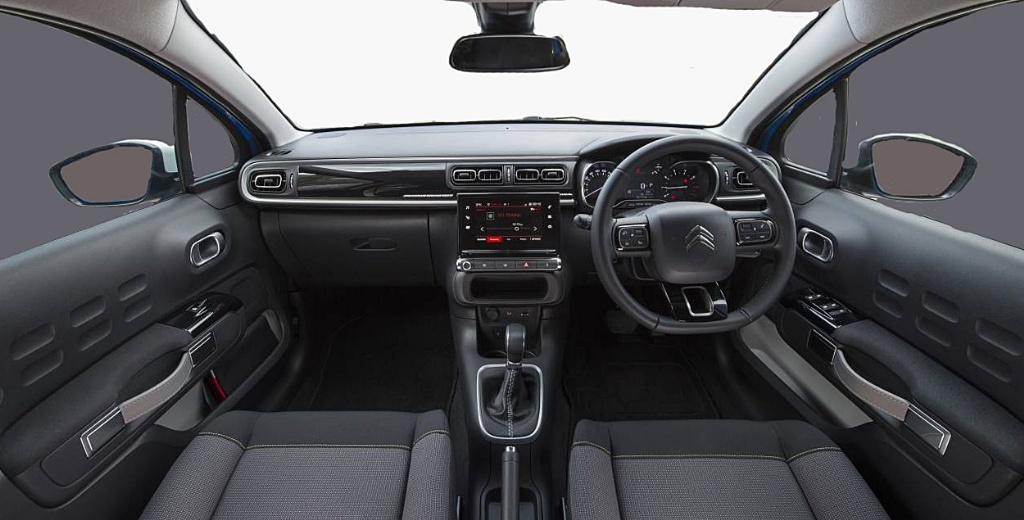