Okay, I couldn't resist the beautiful French translation of "The Car Women of France."
Linda Jackson and Anouk Poelmann are same-same, but different.


Both, clearly, are women. And they are both also the CEOs of car companies.
But Jackson is global boss of Citroen, whilst Poelmann is the new Australian head of Renault.

Each has a message about their company’s future, both are bullish about the future, but they diverge on the implementation of their survival plans.

And, ironically, Poelmann has only just arrived at Renault Australia, from a previous post as local boss of Peugeot Citroen.

For her, it’s time for Renault to have a product-led rival in Australia and to champion a move away from the price-driven approach that has clearly done nothing for the French carmaker, either in sales, reputation or ROI, Down Under.

Ironically, in historic terms it's amazing to look back to the 50s and 60s and remember that Renault and Peugeot brands, at one time, were all marketed in Australia under one importation agreement and single distributor. 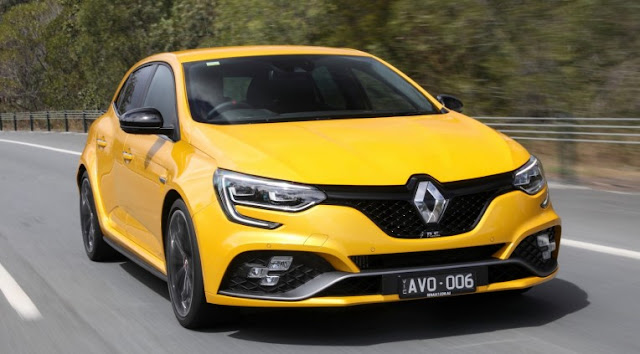 “We will not try to be the cheapest out there. It doesn’t fit the brand,” Poelmann says, quietly but bluntly, over lunch in a Renault showroom in Sydney. “Start-stop marketing doesn’t work. People need to see the product and the brand a few times.” 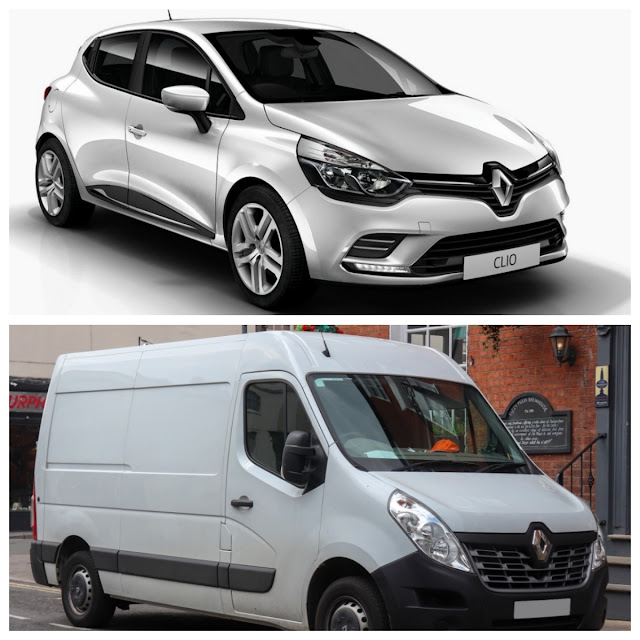 And her message is even stronger about the situation in Australia.

“The race to the bottom in Australia has to stop. It’s just crazy. It’s not sustainable.”

Renault is lucky because every model in the range, from the compact little Clio to the muscular Master van, will be renewed over the next 18 months.

That’s a once-in-a-generation opportunity, and not just in Australia.

“It comes from France.

It’s not about words, it’s about actions,” she says. 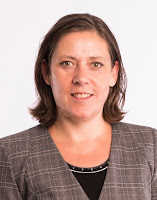 “With so much fantastic Renault product coming we have to do a good job.

We need to talk about value, and the brand, and what the product brings, and not just talk about prices.

"Also, Renault, like our French competition has been in Australia a long time." 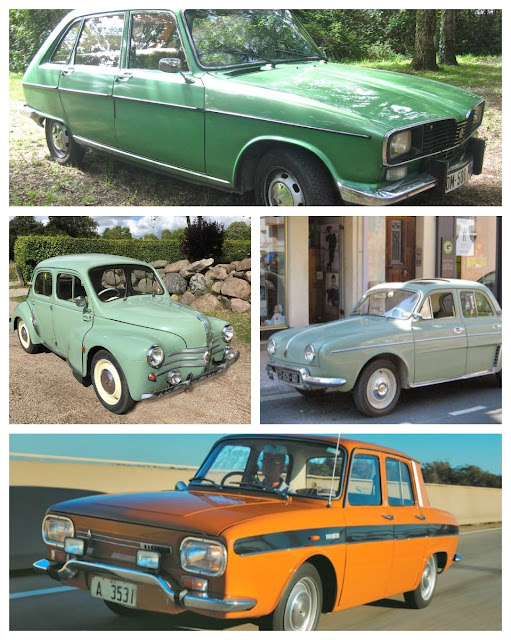 Her words could just as easily apply to Citroen, as Linda Jackson talks through her plans during a flying visit from Paris to Melbourne for the Motorclassica car show, plus dealer visits, and meetings with local management. 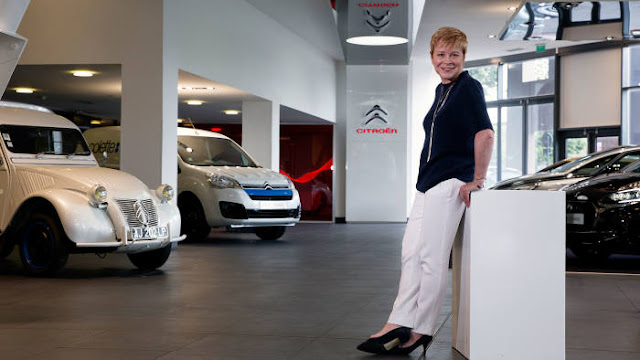 “I was given this job to rejuvenate Citroen.

I think it went through a stage where it had lost its go, its mojo.

My challenge from 2014 was to create a completely new position,” she tells me. 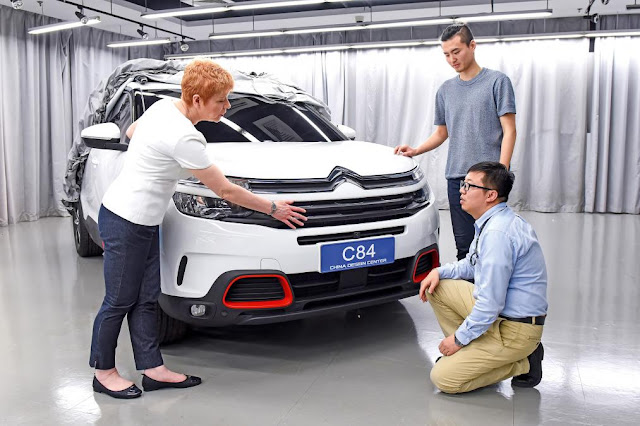 We had to build the marketing, the tone of voice. Whatever touch-point you talk about, we have rebuilt.

Even though my background is finance, I find I can talk easily to designers, engineers and brand managers about what we need."

Citroen is on the comeback path in Europe, and is aiming to avoid its past mistakes to drive forward with a fresh model line-up under a new importer, Inchcape Motors, in Australia.

Jackson rejects any hint of a withdrawal from Australia and says a bundle of small markets can quickly have a significant effect. 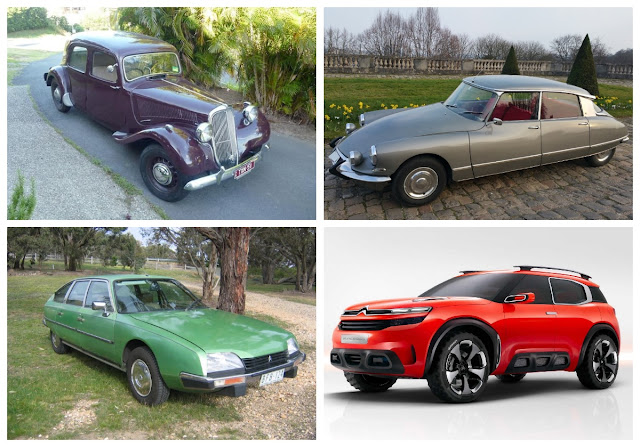 “To be honest, I didn’t think about shutting down Australia. But we need to modernise ourselves.

“When you’ve been here for 97 years you have to say we must have a legacy here and we must be able to rebuild something. We need to have something that’s relevant.”

Although Australian sales are unlikely to even reach 500 cars in 2019 she says it is still a worthwhile market.

“It’s an opportunity. I don't turn down any opportunity. You only need 10 markets like that and it starts to add up.

“Each country is important. Some are smaller volumes, some are bigger. Our aspirations in Australia are obviously conservative, because they need to build gradually. It takes patience, and persistence. However, IF you’re serious, then you MUST stay the course. 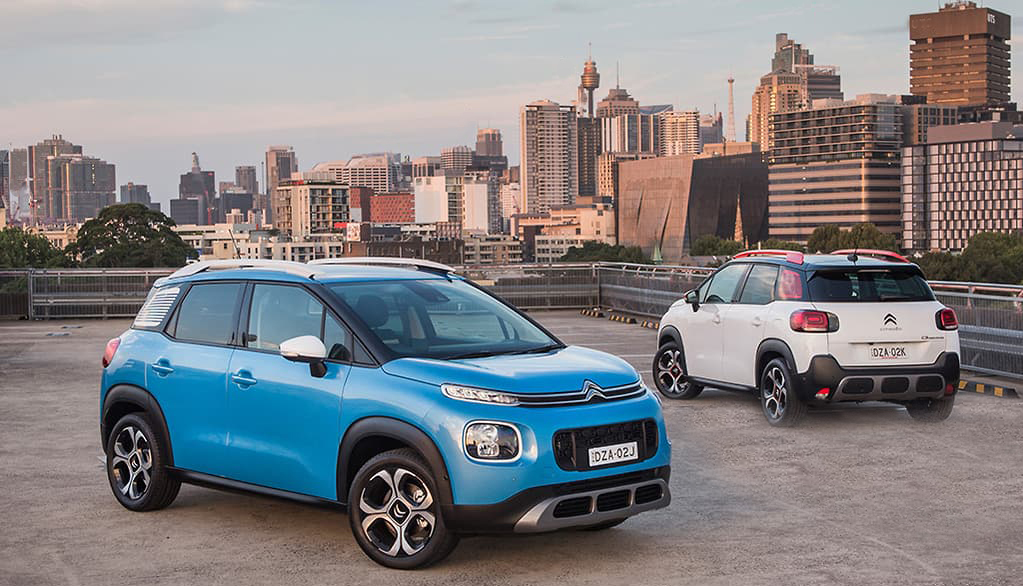 “First you have to have the product. Now we have to make the Citroen position relevant for Australians. That’s the piece of work we need to do.”

So both women are bullish, but also brutal.

And it’s up to Jackson to deliver a punchline that applies equally to both of the French contenders as they hit the re-start button in Australia.

“Anyone who says it will change overnight, to be honest, is spinning a yarn,” Jackson says. 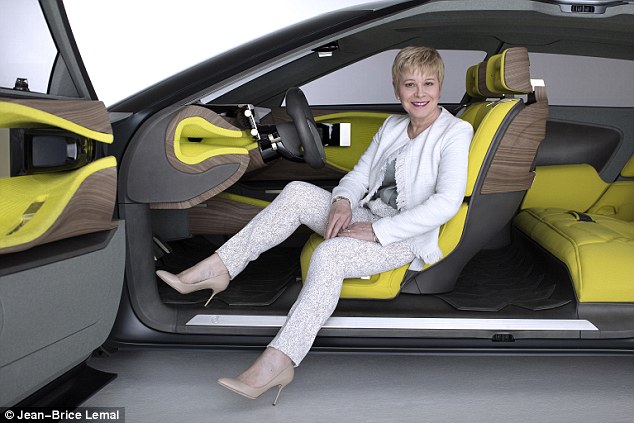 PAUL GOVER
Posted by John Crawford at 10:43 AM