DOES RIDE-SHARING EASE TRAFFIC CHAOS? NO, EMPHATICALLY, NO! by John Crawford

So, when we welcomed Uber and Lyft into our lives, the idea was that ride-sharing would reduce traffic congestion.

Now, four studies – three in the USA and one in India – reveal the complete opposite. All four studies found that traffic congestion had increased since the disrupters entered the scene. 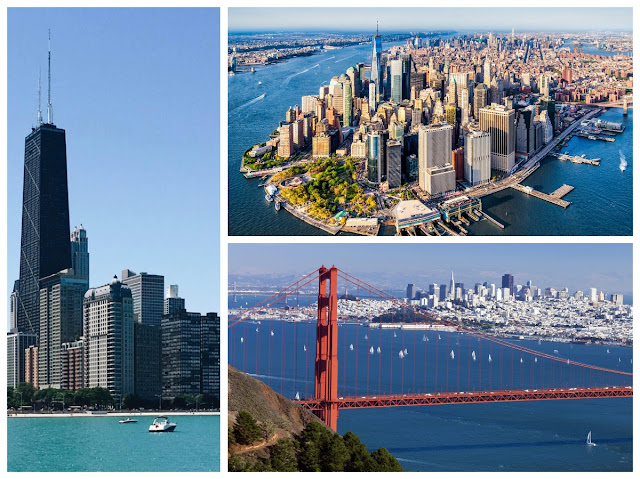 Also, they prefer Uber/Lyft to public transport, so early passenger stats reveal that subway use has dropped – perhaps imperceptibly at this stage.

"This finding is evidenced by shorter traffic delays when Ola and Uber are off the roads during ride-sharing strikes."

Traffic delays were reduced by almost 7% in Mumbai and close to 5% in Delhi, which the researchers call "highly statistically significant." 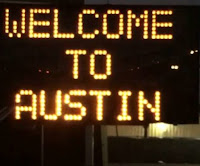 In Austin, Texas, when new usage charges were introduced, cutting the number of Uber/Lyft vehicles in use, traffic speeds increased by 3.4%.

There's real common sense logic behind these findings. You imagine a retired guy who wants to earn a few bucks, or a non-working woman at home with some time on her hands. They decide to be Uber drivers, and you can increase the number of additional cars on the road by any number of multiples, and ergo, traffic chaos reigns.

These findings suggest again that you should be careful what you wish for.

Outrageous claims about reduction in traffic congestion were touted by all the ride-sharing services, but in actuality the reverse has been the case. It also suggests you continue to take everything the Greens tell you is a 'silver bullet' to solve the world's problems with a grain of salt.