FORD AUSTRALIA - PREDATOR ON THE SIDELINES by John Crawford

As it watches its major rival squirm in the media spotlight, after GM’s decision to completely obliterate the Holden brand by the end of 2021, Ford Australia admits it is looking at some of the great Aussie talent which will be released by Holden, when GM closes its Melbourne design studio, and Lang Lang proving ground.

Ford Australia President and CEO Kay Hart said: “I’m sure there is some great talent in that Holden team. We would definitely be looking for that skill set that would fit with us here, and there well may be opportunities for that team to join Ford in the future.”

Her comments come as Ford says it will commit AUD$500 million to its Australian operation in 2020, and is likely to hire more staff, to add to its existing 2000 employees.

As doomsayers predicted the end of the locally-manufactured Ford Falcon a few years ago, there was doubt that Ford could survive in Australia with its imported vehicles. 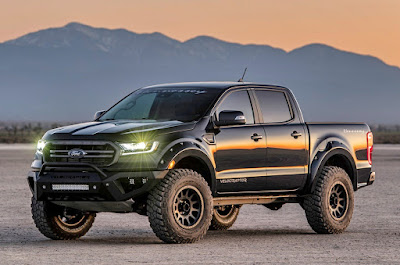 Its sedan cars were not setting the market alight with excitement, but Ford Australia’s survival came from within its own Australian operations. It was the Ford Ranger truck!

Just like the USA and UK, the Australian market (almost overnight) has turned from loving cars, to embracing SUVs and trucks, and Ranger parachuted in to save Ford Australia.

Wholly-designed and developed in Australia, during Falcon’s deathroes, the introduction of the Ranger was actually part of a wider plan utilising the higly-skilled Australian design and production engineering division to simply deliver an updated truck which Ford could sell in developing markets. 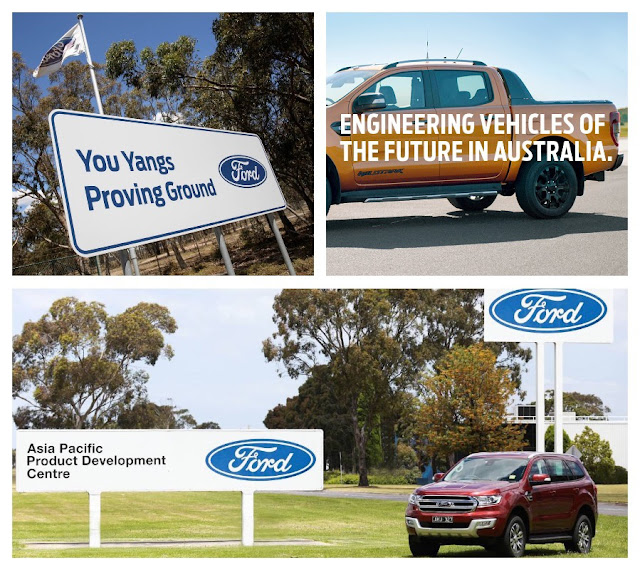 Ranger was never part of some grand, sophisticated and well-researched plan to save Ford Australia. That happened entirely by accident.

Ford, like Holden, also had a revolving-door of middling, to talent-less chief executives pass through the ‘glasshouse’ at Broadmeadows. None of them were enlightened enough to see a grand future for Ford Australia.

Also, they were also powerless to stop the rusted-on cadre of ‘Falcon Forever’ stalwarts who refused to see the writing on the wall for their beloved mid-sized sedan.

As the market churned and changed, Toyota’s top-selling vehicle in Australia the Corolla hatchback, was supplanted by the Toyota Hilux truck in its various guises, plus Toyota's increasingly popular Kluger SUV. 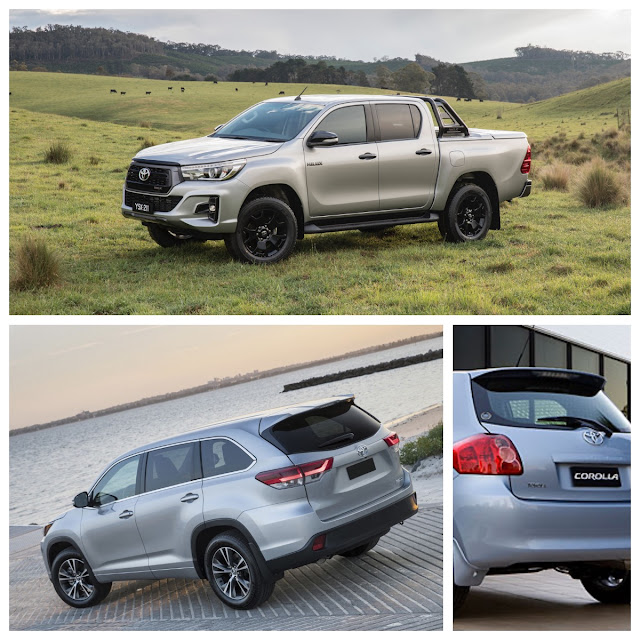 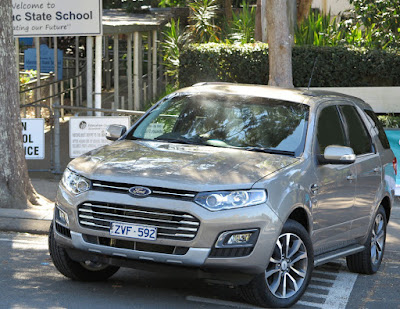 Also, as SUV sales gathered pace, Ford had willingly retired probably its most potent weapon in that segment, the Ford Territory, which most 'real' experts agree was a world-class vehicle which failed to sell in big numbers through lack of marketing.

It was a benchmark vehicle, wholly-created in Australia by an Australian team based on the Falcon platform, and powered by the Falcon petrol engine, plus a diesel variant using the Peugeot-designed diesel V6.

At least Ford had a batch of new small/compact/large SUVs waiting in the wings.

What about all the Ranger variants, and small/compact/large SUVs which began arriving as Ranger caught on with the buyers?

That was another accident of good timing, so don’t laud Ford’s senior management – once again, it was the market that saved the company, not enlightened vision in the executive suites – either in Broadmeadows or Dearborn.

And let’s not forget Ford’s happiest ‘accident’ yet – The Ford Mustang. Selling its pants off, and definitely another nail in Holden’s coffin! 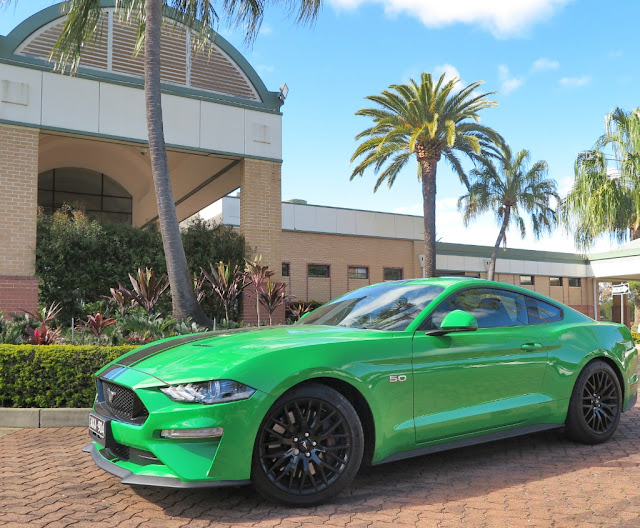 I’m betting the Ford suits still employed by Ford Australia, simply breathed a collective sigh of relief when things turned around, and set about releasing more and more sexy versions of the Ranger, which is now hot on the heels of Toyota’s Hilux.