No fanfare; not even a mournful ‘Last Post’; no wake; just a press release: 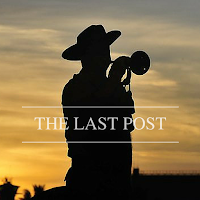 General Motors announced today in Detroit  that it would wind down sales, design and engineering operations in Australia and New Zealand and retire the Holden brand by 2021. 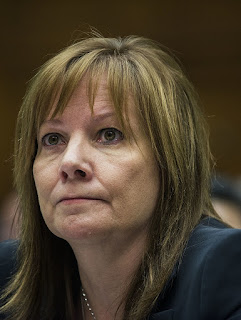 "I've often said that we will do the right thing, even when it's hard, and this is one of those times," said GM Chairman and CEO Mary Barra (right).

"We are restructuring our international operations, focusing on markets where we have the right strategies to drive robust returns, and prioritizing global investments that will drive growth in the future of mobility, especially in the areas of EVs and AVs.”

So, that’s it. Holden is dead and gone. 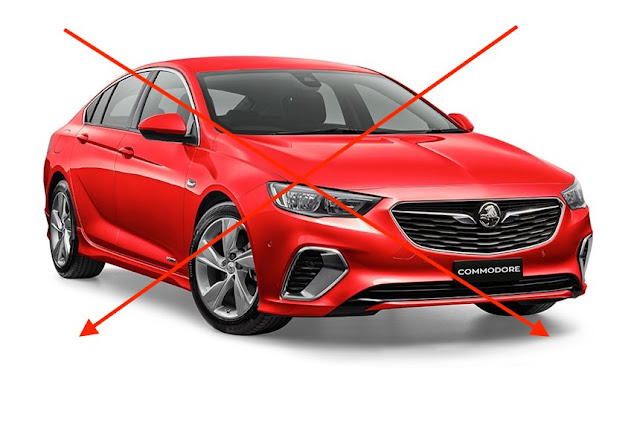 After 72 years the umbilical cord to Detroit has been severed and with it all the remaining jobs, and the dealer network. Even the much-revered Holden Design Studio in Melbourne, and even the fantastic proving ground at Lang Lang southeast of Melbourne.

Also gone are GM’s assembly plants in Thailand and India, plus a restructuring of operations in Korea. Years ago, I wrote about Chair Mary Barra leading a retreat back to Fortress America – abandoning brands, investments, workers and facilities in order to ensure General Motors traded profitably, and more important from its point of view, so it could retain the ability to direct its resources into future vehicles like EVs and AVs.

The announcement was much more far-reaching than even I expected. I thought the Design Studio and Lang Lang would survive, as countless suits at GM, including President Mark Reuss said, ad nauseum, how important these two GM outposts were to the core of the corporation’s design and engineering future.

Mysteriously, the words coming out of Detroit spoke of working with ‘its partner’ to develop the GM range of ‘specialty vehicles’. So, I’m guessing GM could sign up for a distribution agreement with a company like Inchcape, to distribute the Chevy Camaro and Corvette, plus the Chevy SUVs and the Buick Acadia. I mean, there’s obviously a market for rev heads and mud pluggers with families, so why not take advantage of it.

Although, as my industry 'conscience', Wayne Webster pointed out the statement also referenced pulling out of all RHD markets. So I guess that probably does mean no Corvette C8s and Camaros for Oz. 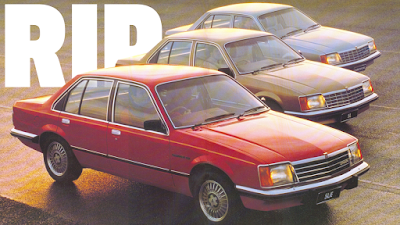 No, I am not surprised. My view was that it was a case of ‘when’, not ‘if’. I am, however, surprised how deep the cuts go.

GM says it is budgeting for USD$1.1 billion plus to sever its connection with the dealer network and the remaining Holden offices and staff.

Valé Holden. Rest In Peace. It’s been good to know you.

Posted by John Crawford at 2:11 PM