THE DANGER OF TOUCH SCREENS by John Crawford

After extensive research (basically a week with a new Audi A7 Sportback), I have decided that ‘Touch Screens’ are now one of the most potentially-dangerous ‘Driver Aids’ yet to be developed for today’s cars. 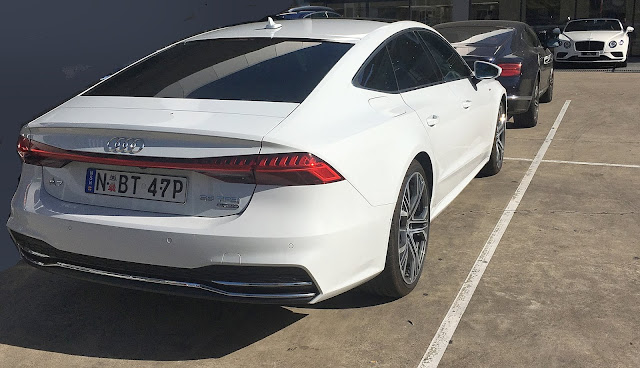 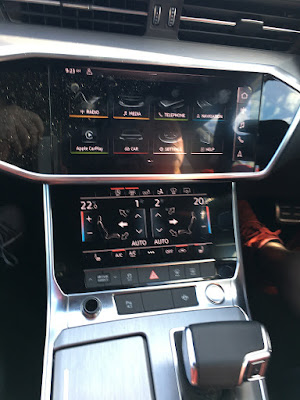 Mind you, Interior Designers ‘love them’, because they rid the IP (Instrument Panel) of all those icky, old fashioned, knobs and dials that for decades have adorned dashboards, instrument panels and centre consoles.

Yep, everything on the IP and console now looks ‘super smooth’ and ‘cool’.

However, I am finding that locating just the ‘right’ spot to touch the screen icon or function can be very challenging, especially if you are supposed to be concentrating on the task of ‘driving’.

Just imagine for a moment that you are a driver suffering from early-onset ‘Parkinson’s Disease’, where your precise touch on a small, intensely-focussed, icon is very difficult with just a single touch, never mind having to have a second or even third attempt - and this distracts you from the primary task of driving the car. This is especially important where the required action is to 'slide' your finger on the panel, rather than just pressing an icon. 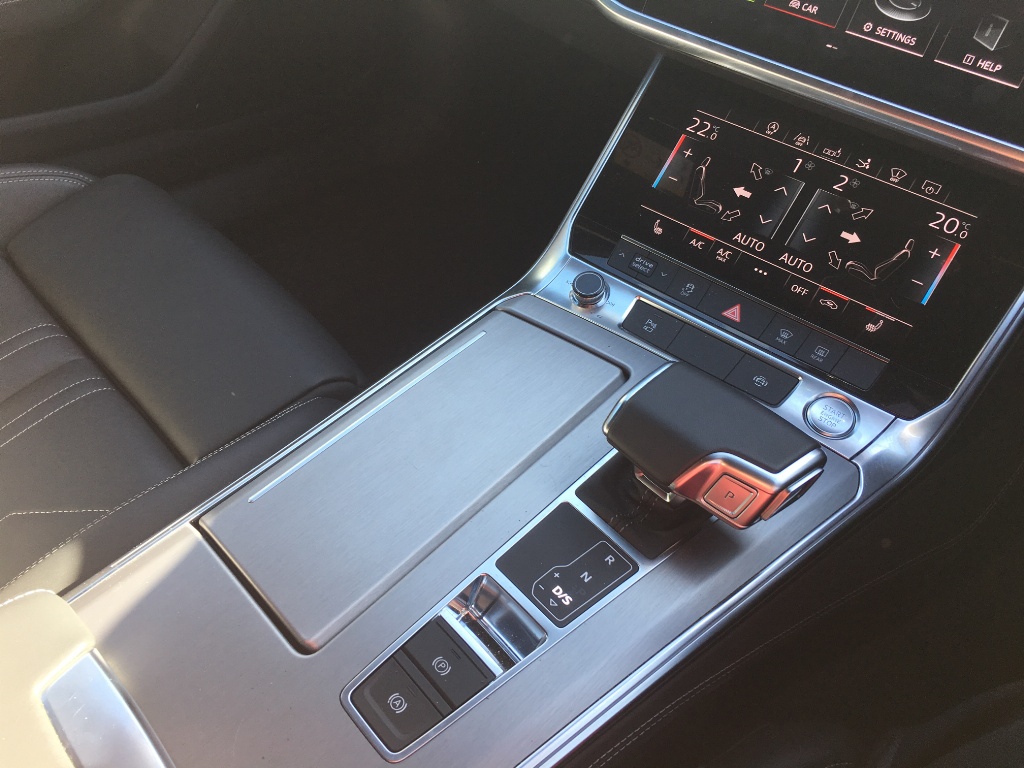 Okay, you can say that as a 77-year-old I’m just complaining about tasks more easily accomplished by younger drivers. I would argue ‘No’ – it’s just as difficult for younger drivers.

Age is no barrier (or benefit) to the difficulty of hitting the screen-based icon accurately the first time. And, every time you have to have another attempt, each fumbled attempt is a distraction from your primary task.

And to me that spells ‘unnecessarily dangerous’. Drivers need a range of analogue or rotary knobs to achieve simple functions like volume control for the audio system; or track changes; or radio tuning. Even HVAC controls.

These demands don’t just disappear, because designers and stylists want to ‘improve’ the look of the cabin.

I am hoping that common sense will prevail and car safety advocates will jump on this issue.

BTW, the A7 Sportback is a very nice ride.

JOHN CRAWFORD
Posted by John Crawford at 11:50 AM