The opportunity to test drive new cars on a media launch event is in itself a great privilege - especially when the cars are memorable.

However, sometimes it’s the ‘extras’ that stay on your mind, and enhance the experience. 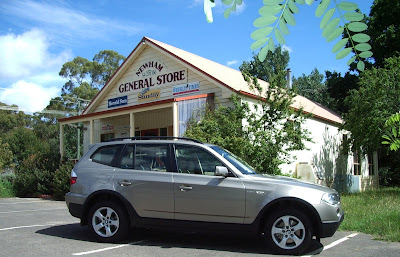 The launch of the BMW X3 diesel in Victoria, north of Mount Macedon, provided an opportunity to thread together memories, stimulating country, and sparking one’s curiosity. 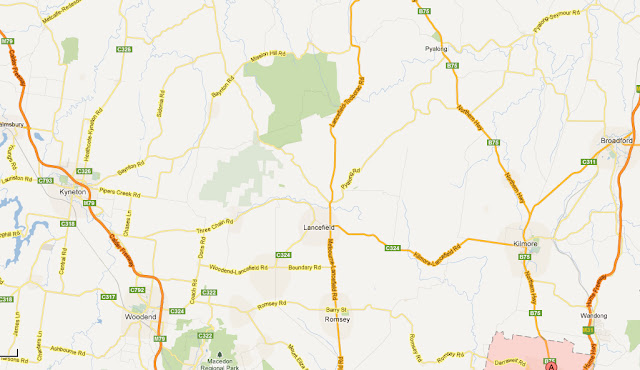 The event was set in rolling countryside around Kyneton, Lancefield and Kilmore, which was very reminiscent of a 1957 movie I saw as a boy, called ‘Robbery Under Arms’. 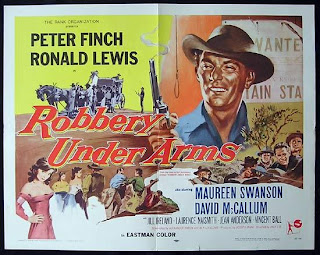 The movie was based on a novel by Rolf Boldrewood (aka Thomas Alexander Browne), which was a tale of a settler family, living in a slab hut, who turned bushrangers, and starred Peter Finch. 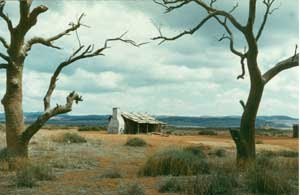 The movie was set in this area, and also the Victorian goldfields, but in actual fact it was filmed in the Adelaide Hills, and Bourke, NSW. All interiors were done at Pinewood Studios!


As I drove through the beautiful countryside I realized two things. First, I was extremely fortunate to be getting paid for driving around one of the prettiest parts of Victoria; and second, the BMW X3 2-litre diesel is a great mid-sized SUV.

The engine is very responsive, with great low-down torque, but the driveability of the X3 in any circumstance is truly a pleasure.

Driving the test route, down a remote gravel road, I spied a tiny Echidna crouching rock-steady, in the middle of the track.

Australia’s wonderful spiny mammal seems certain they’re invisible if they stand still. I stopped, grabbed my camera and exited the car to capture the perfect shot. Alas, as quiet as I tried to be, the little fellow scurried off into the roadside scrub, so all we see is his rear end disappearing into a hiding place.

Then a few kilometres further along, a road sign reminded me that the ill-fated Burke and Wills expedition passed this way, when the explorers and their 19-man team left Melbourne in 1860 to trek overland to the Gulf of Carpentaria. Camp Four was at Lancefield. 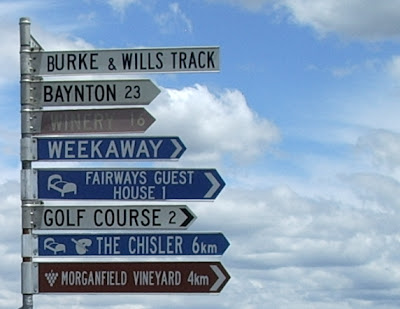 Seven died along the way, including Burke & Wills, and only one man finished the entire journey. His name was John King.

It’s a great event, when it produces an enjoyable drive, a good car, and reminds of Australia’s fascinating history. Although just a young country, by European standards, Australia has many tales of great heroism in expeditions and discovery.

Sadly, our Anglo-Saxon forebears and later generations, failed to understand the culture and knowledge of Australia’s indigenous people, and because of this even more great stories have remained untold, until we began to take the Aboriginals seriously and listened to their stories of ‘The Dreamtime’. 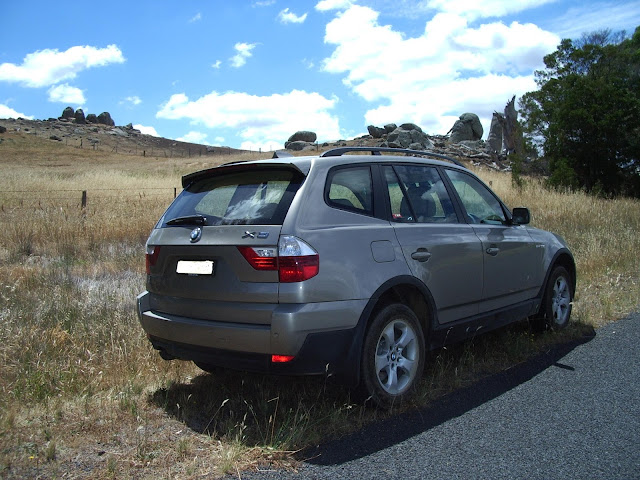 Posted by John Crawford at 5:58 PM