Thinking Outside the (Chocolate) Box 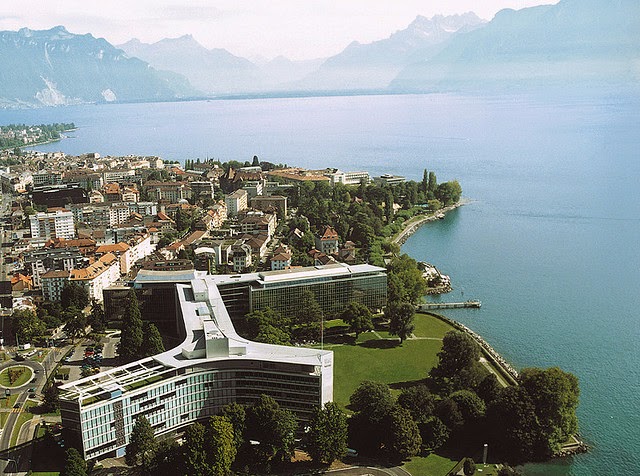 Nestled in its lakeside headquarters in Vevey, Switzerland, Nestlé, the world’s biggest commercial chocolate maker is not so much innovative, rather it caters to conventional, somewhat pedestrian tastes in chocolates. 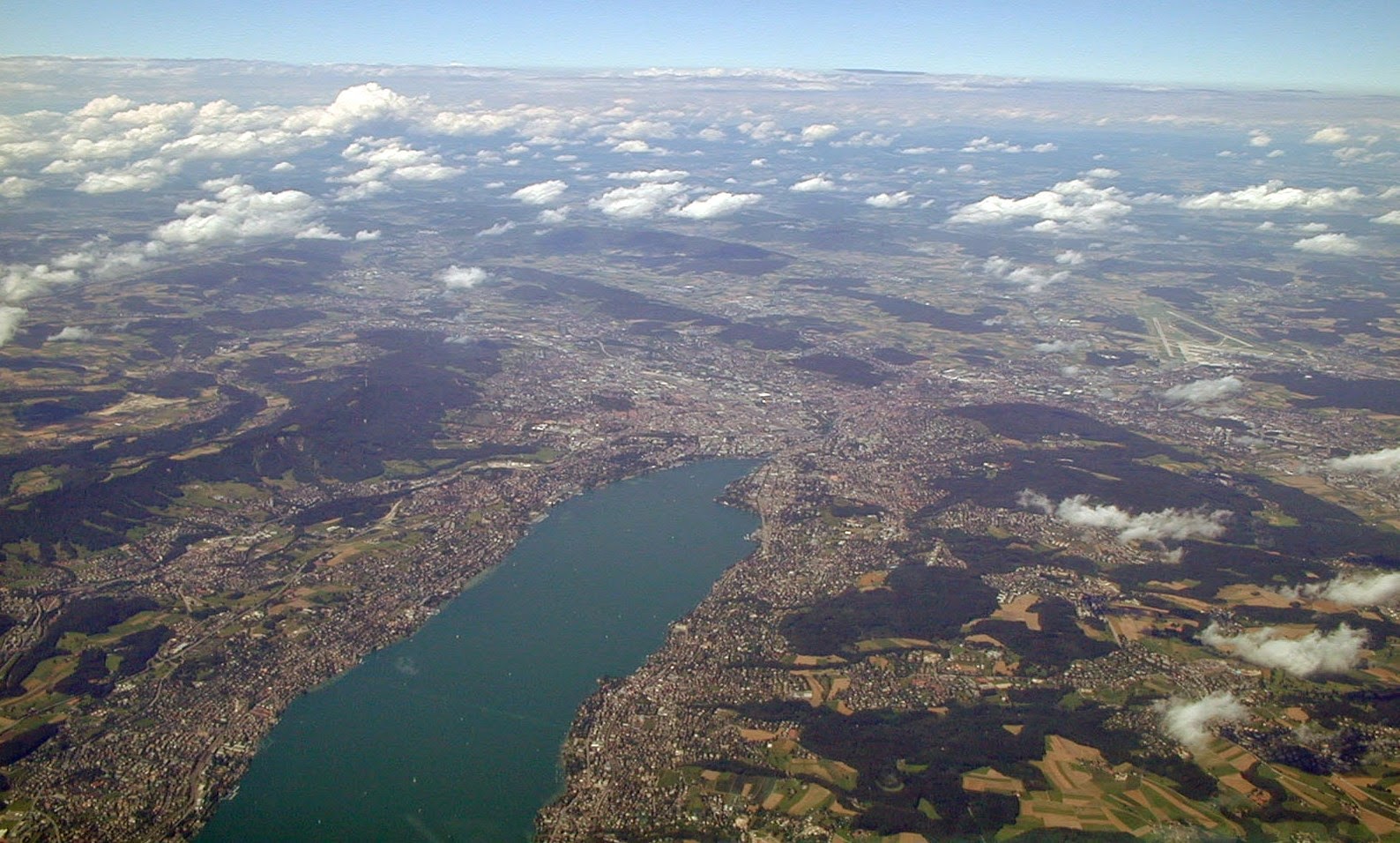 Whereas, not far from the shore of the Zurichsee, in Zumikon just south-east of Zurich, sits RINSPEED, one of the smallest, and most innovative makers of concept cars, automotive technology solutions, and out-of-left-field ideas. 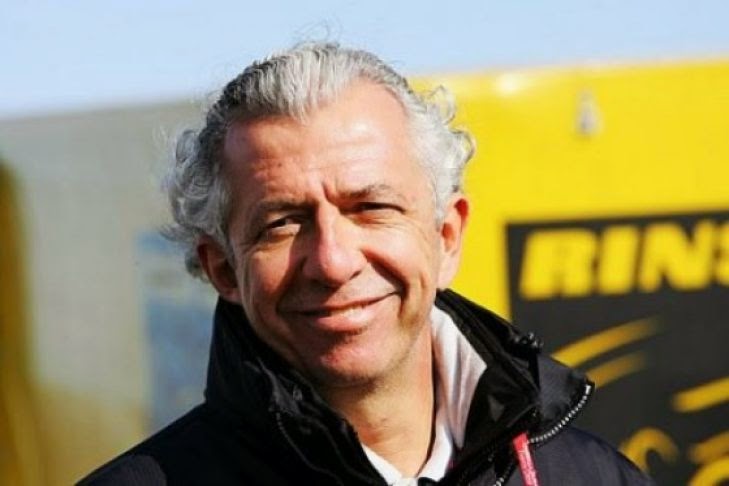 Begun by Frank Rinderknecht in a small Küsnacht garage in 1977, this very small, but clever and energetic company has managed to fund an appearance at the Salon Internationale d’Auto in Geneva every year, since 1979, which was also the year of birth of RINSPEED, Inc.


Meanwhile, he and a small team developed new concepts in mobility, sustainability and automotive innovation.

Regular visitors to the Geneva Salon became used to seeing something new and different on the RINSPEED display every year, and given that he has been an exhibitor at more than 30 Salons I don’t have room to show all the different concepts. 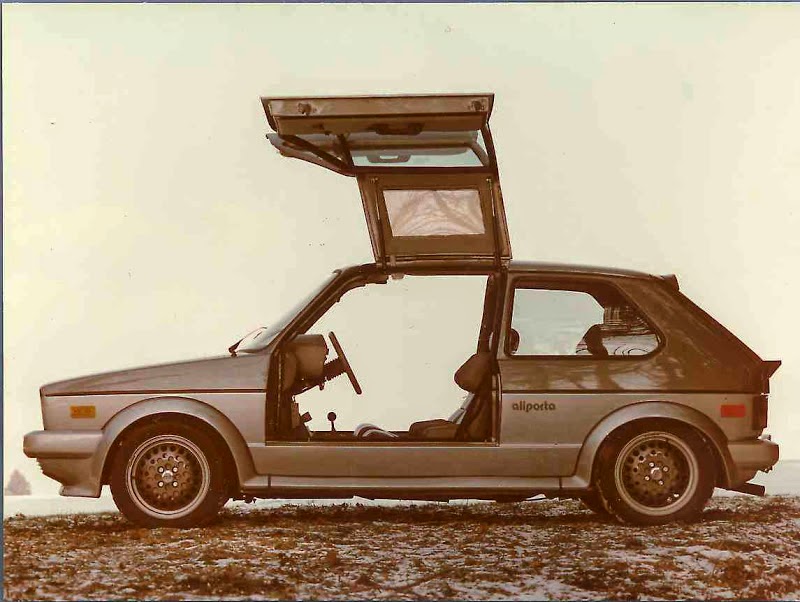 Often it would be something based on a commercial production car, like a Golf GTi with gullwing doors, in 1981.

Or, the sQUBA, in 2008, “the world’s first diving car with zero emissions, zero pollution in the seven seas”. 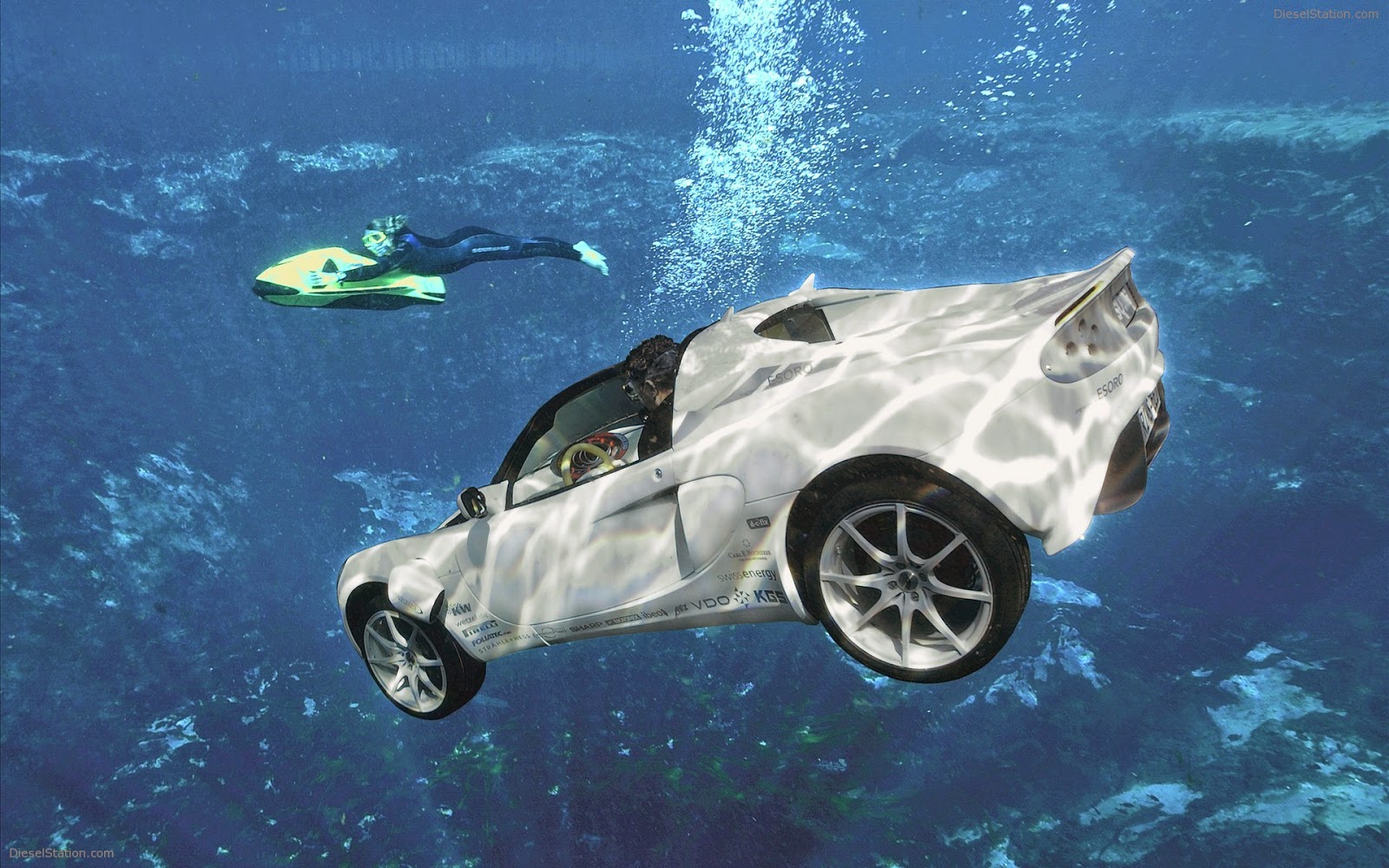 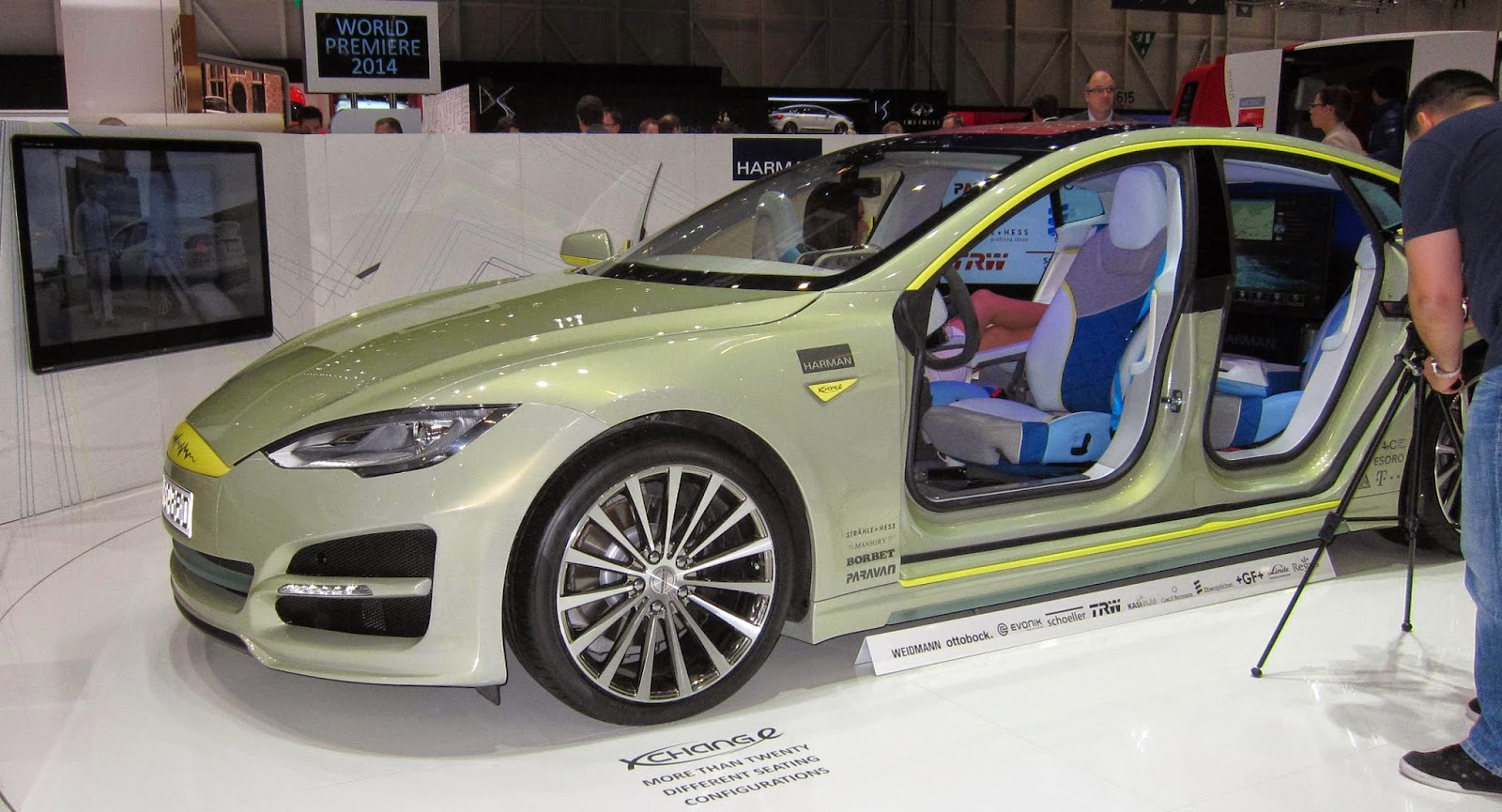 This year Frank and a team of only five fulltime employees showed the RINSPEED  xCHANGE, a driverless car, with a very innovative interior, where the occupants can drop the front seats to almost Business Class-style flat beds and rest, whilst telematics and advanced technology pilots the car to its destination, and deals with traffic along the way. 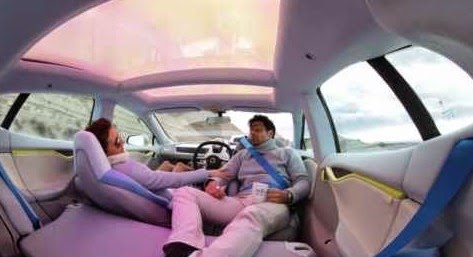 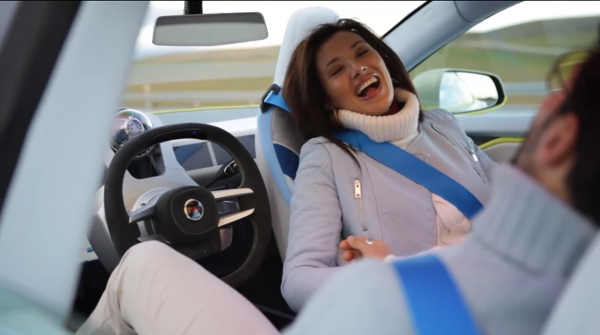 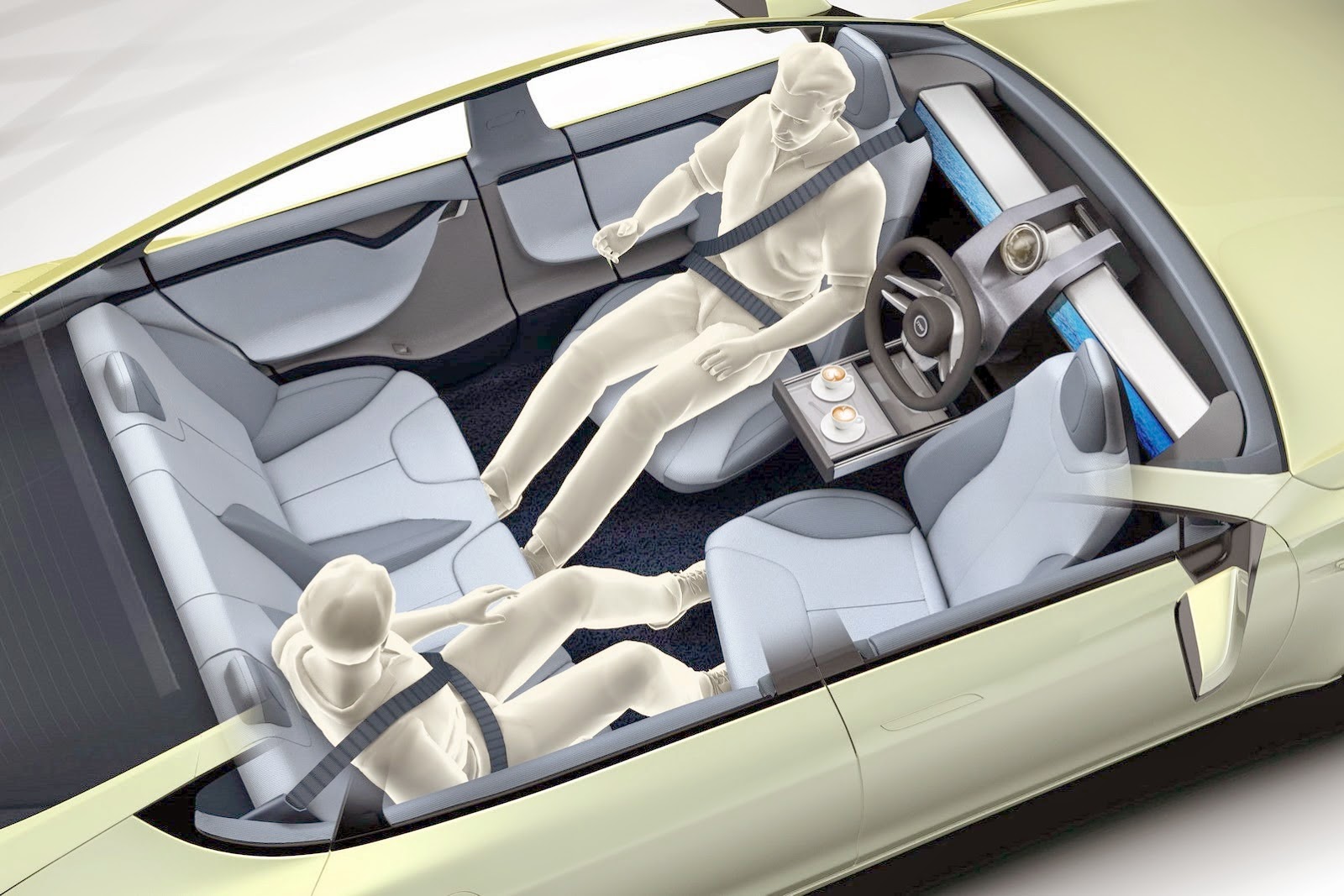 If the car looks familiar, that’s because it’s based on the Tesla Model S, itself being exhibited just 50 metres from the RINSPEED Stand.

Something tells me Frank and RINSPEED are, as usual, way ahead of the curve with this concept. 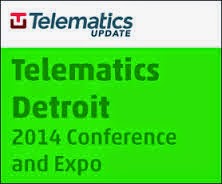 In June this year, the 14th Annual Telematics Update Conference will be held in Novi, Michigan – where almost 80% of the auto industry’s USD$12 billion Telematics R&D budget is being invested – and I hope the organisers invite Frank and the RINSPEED xCHANGE along for the attendees to look at. Sadly, it appears they haven't! 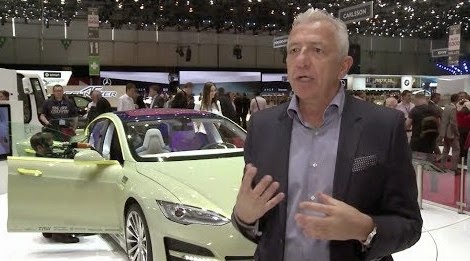 I watched Frank Rinderknecht giving dozens of interviews in Geneva, and he bubbles with passion and energy when talking about the concept car.

The xCHANGE bristles with smart thinking and clever ideas, but the automotive world has a lot of catching up to do to be in-sync with Frank’s latest concept car.
Posted by John Crawford at 11:02 AM