Sandra Button was born in Seattle, Washington and her father was a senior aeronautical engineer at Boeing Corporation. Her first car was her father’s 1965 Mustang, which was an indication that she preferred cars out of the mainstream of those driven by her contemporaries.

Her next choice was a Datsun Fairlady sports car, which was Datsun’s not so subtle imitation of the MG B. However, once again her choice went against the grain of cars driven by her friends. Sandra was a girl who liked to be different. Sandra drove the car for 10 years, on a daily roundtrip commute of 50 miles!

It’s true to say however, that she was, and became a (more) serious car enthusiast. Sandra says she was attracted to classic cars, because of their individual beauty, style, design and personality.

She got closer to them when in 1985 she accepted a job as Special Events Director at The Lodge at Pebble Beach. It was there she got up close and personal to the famous Pebble Beach Concours d’Elegance, which had been going continuously since 1950.

She worked alongside co-Chairmen Jules Heuman and Lorin Tryon (who had worked together for 25 years!), and as her admiration and respect (and knowledge) of classic cars increased, she was appointed to the post of fulltime Executive Director of the event in 1991.

Later, when Glenn Mounger took over as Chairman she worked together with him as ED, until she was appointed co-Chairman in 2002

I first met her in 1992 when Jaguar was selected as the ‘Chosen Marque’ for both the Pebble Beach event, and the Historic Race Meeting at nearby Laguna Seca. As PR Director for Jaguar Cars North America it was my job to assemble a collection of historic Jaguars to display in both locations. 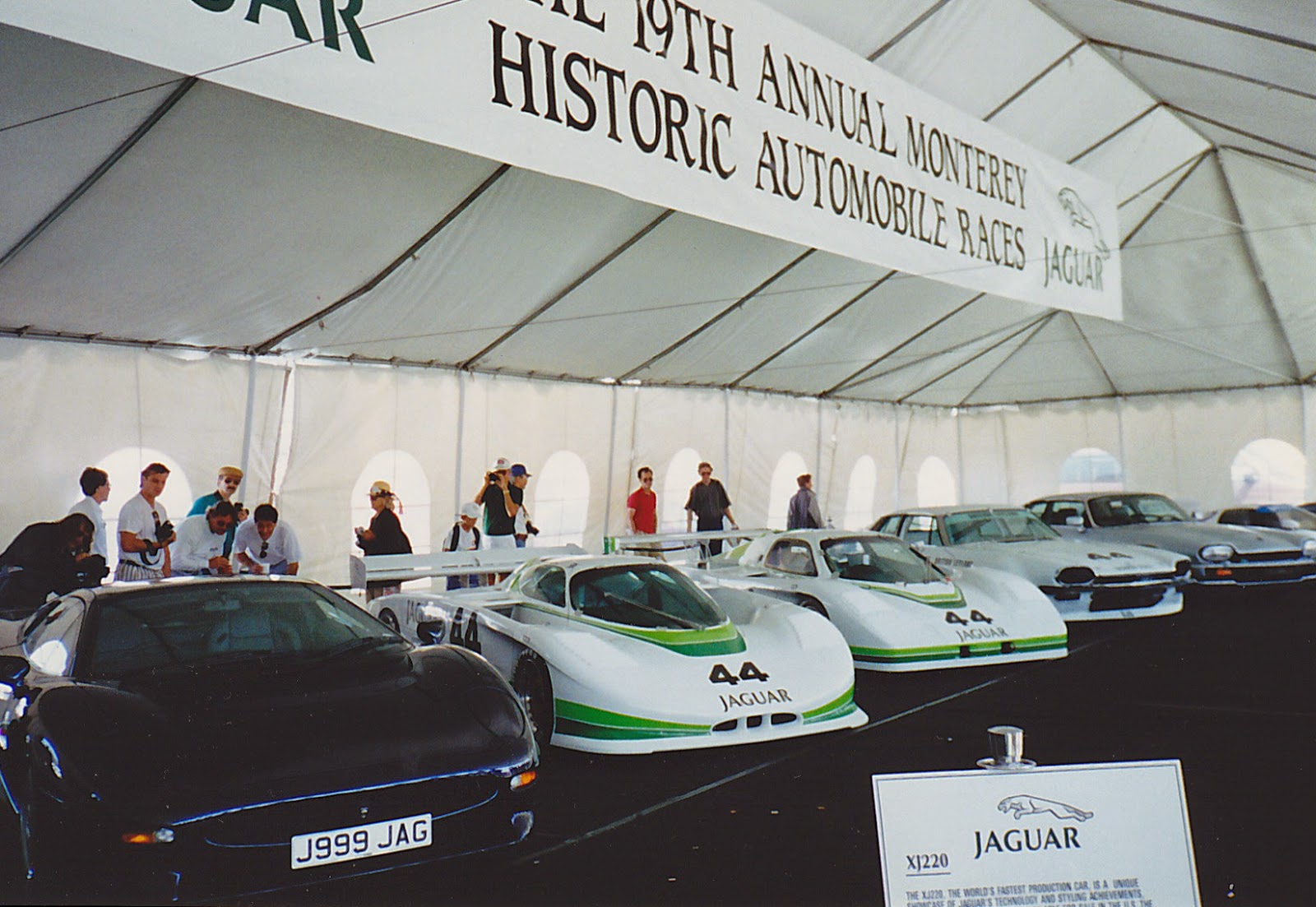 However, whilst the majority of historic Jaguars remained on display at Laguna Seca, I really wanted be able to show the Jaguar XJ 220 and the Jaguar XJ 13 together at Pebble Beach. 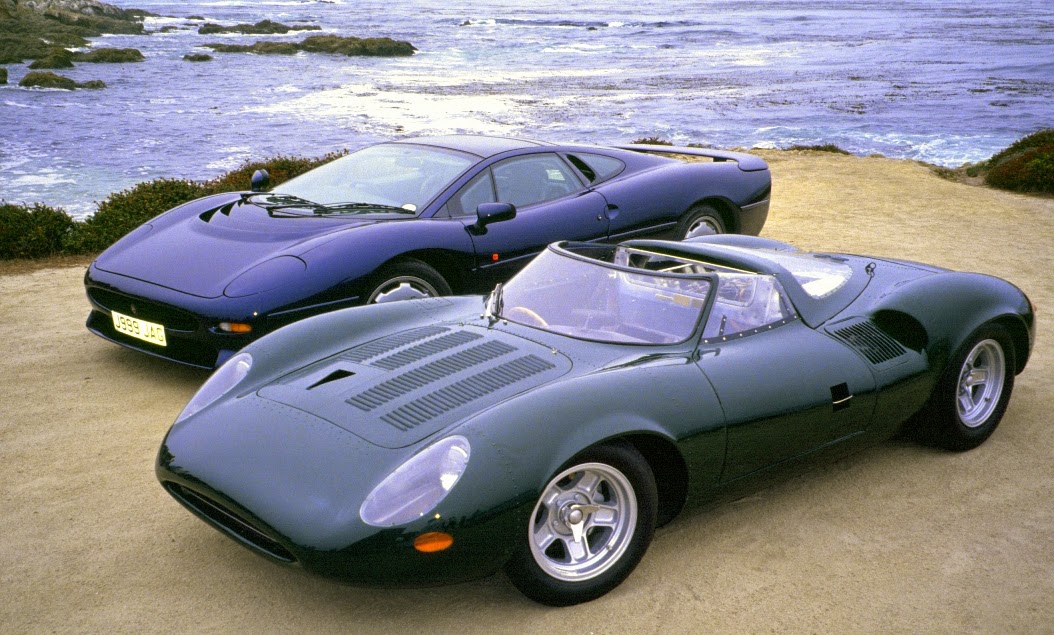 At this point in the Concours’ history ‘modern’ cars had never graced the 18th green at Pebble Beach. It simply wasn’t done. In difficult, but commonsense negotiations with Sandra she agreed that the ‘modern’ Jaguar XJ 220 could sit alongside the famous Jaguar XJ 13 sports car, as it had never been shown before at Pebble Beach. 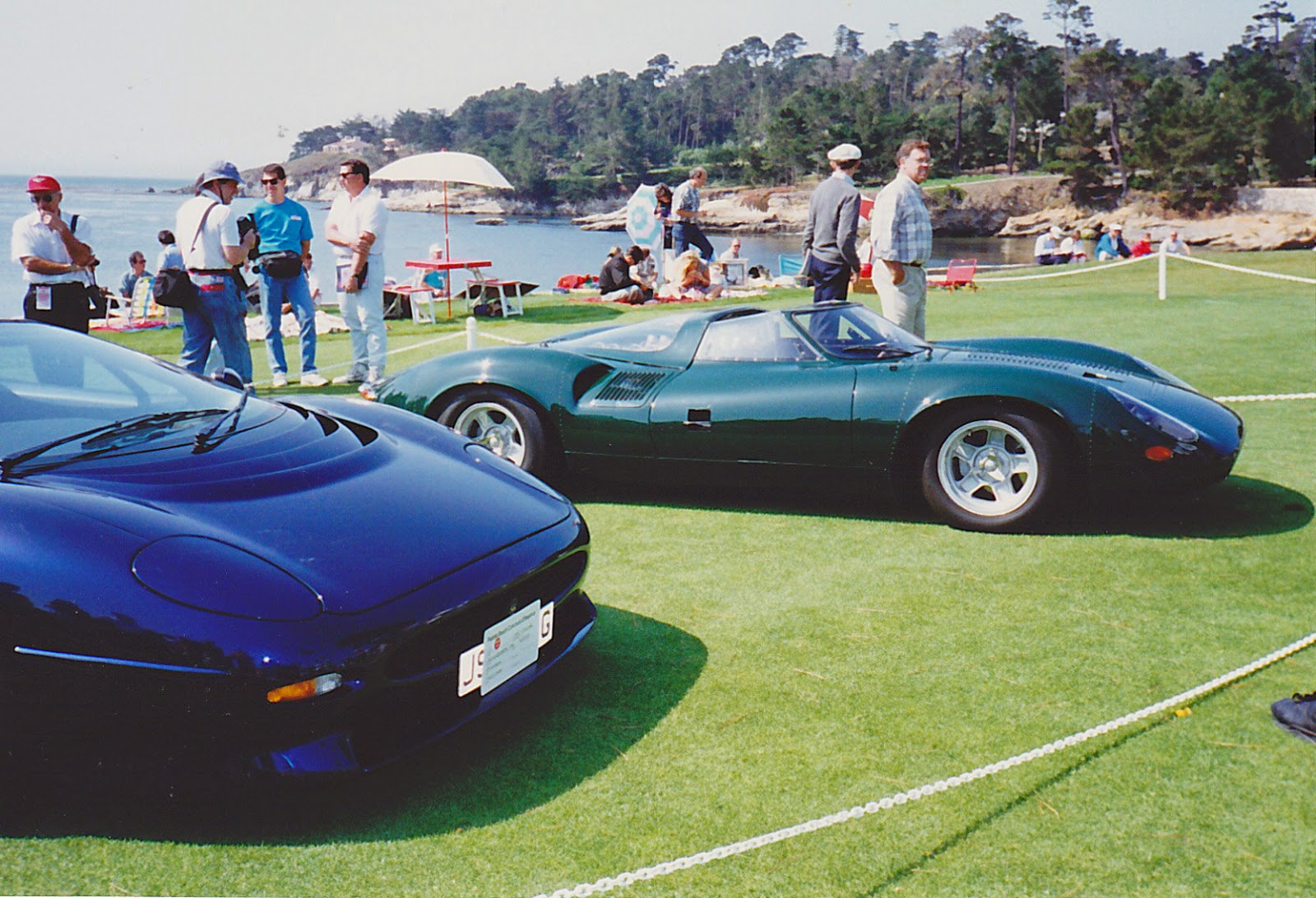 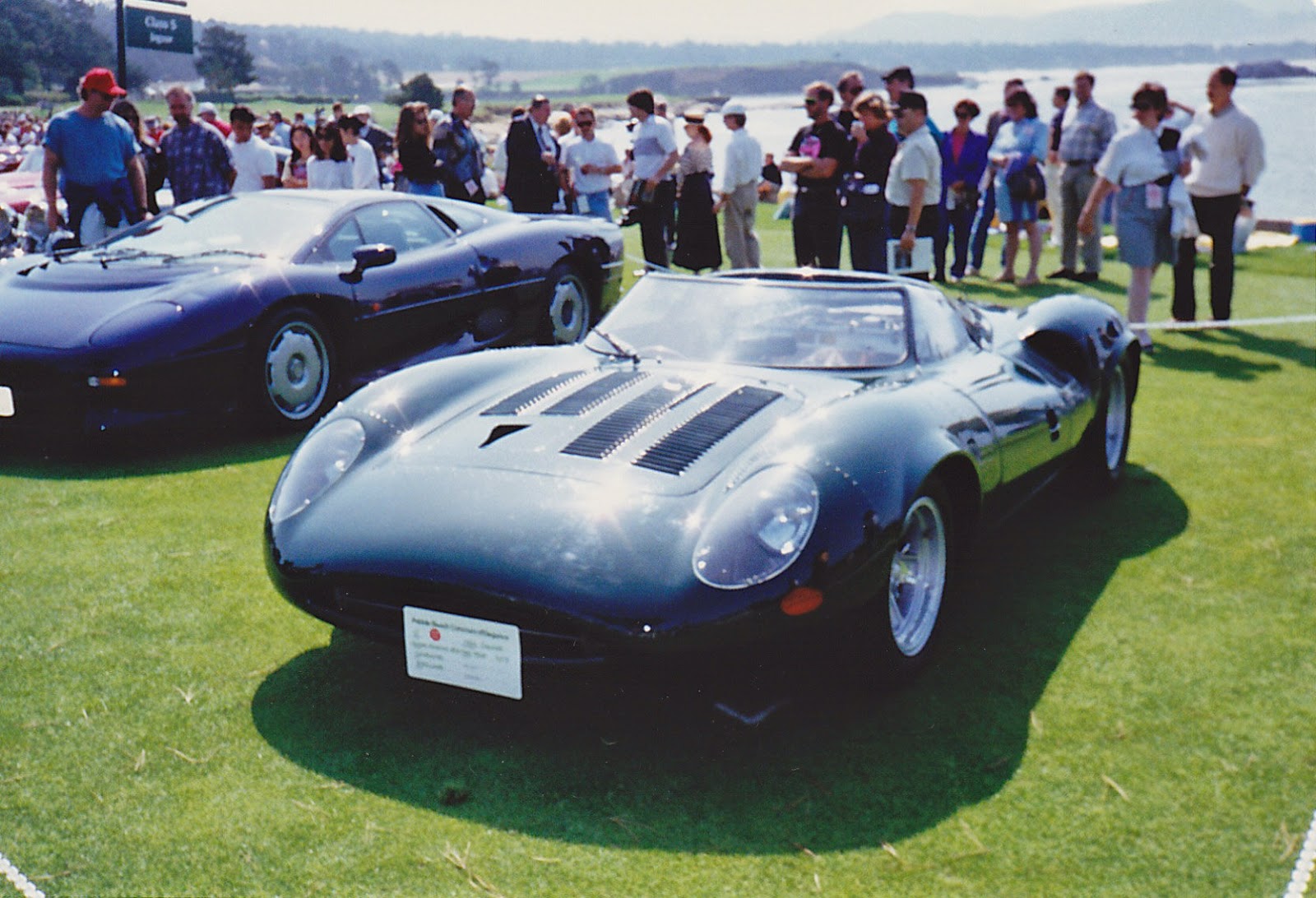 Glenn Mounger retired in 2005, handing the Chairman’s job solely to Sandra, who in the meantime had married a very successful British businessman, Martin Button, who ran a booming air and sea freight business in San Francisco. Martin’s company now specializes in the importation and handling of classic and collector cars, and this year he handled 46 cars from 26 different countries.

Martin, also a great car enthusiast (between them the pair own 25 cars and motor cycles) and combining their separate skills while working on the Concours, Sandra and Martin together are a Tour de Force.

Observing and maintaining the standards, and criteria that have been in place since the earliest days, Sandra Button has still managed, every year, to inject new and evolving interest in the event. In 2014 there was a post-war class winner, Stuart Dyble’s beautiful 1951 Jaguar XK120 FHC.
As important as the event organization itself however, is the subject of funds raised for local charities. In 1985 Pebble Beach did not have sponsors and donated small amounts to charity. Under Sandra’s chairmanship, by 1993 USD$76K went to charities, and this year the amount exceeded USD$1.8 million!

The sponsorship budget now runs to eight figures, with almost every OEM car company represented.
Sandra Button is feted around the world, at special automotive events, and other Concours, for her knowledge, never-waning enthusiasm and, as she puts it: “My never-ending education and learning.”

I have the utmost respect, admiration and affection for Sandra. She possesses outstanding integrity and common sense, and is a pleasure to deal with because her word is her bond. 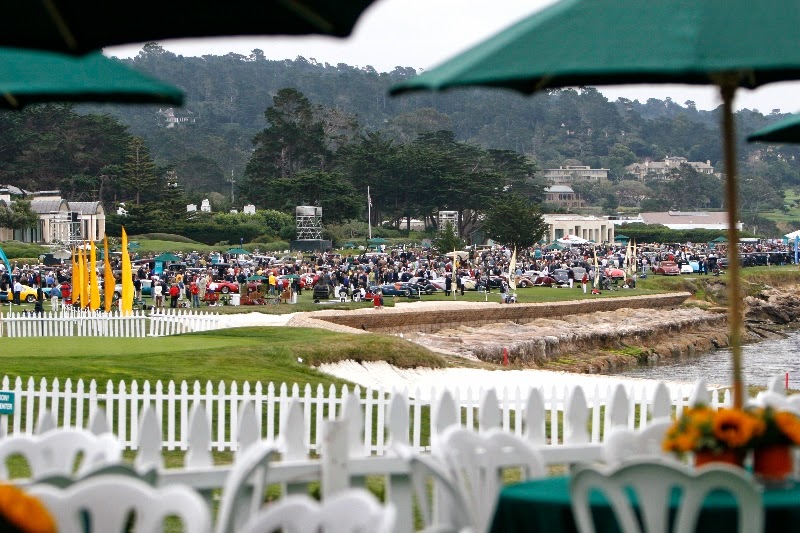 Probably far more important than the ‘cars’ at Pebble Beach each year, are the stories they bring forth, the mutual admiration by the exhibitors, collectors, general public and the Concours team in the exhibits, and the overall atmosphere of joy and pleasure, plus universal love of the automobile, which brings everyone together and pervades the whole event.

In no small way, this is the direct result of Sandra’s passion for cars, the event, and the people who participate. I hope she remains as the ringmaster for a long time, because while ever she holds the role of Chairman, you can guarantee there’ll be more than enough reason to turn up again next year.

You just know it will be different, intriguing, fascinating and a true pleasure.


Thanks Sandra, well done!
Posted by John Crawford at 2:11 PM