Today the Mont Blanc Tunnel has been well and truly eclipsed by bigger, more complex engineering projects, but that in no way diminishes the importance of the Tunnel to the movement of traffic between France and Italy. 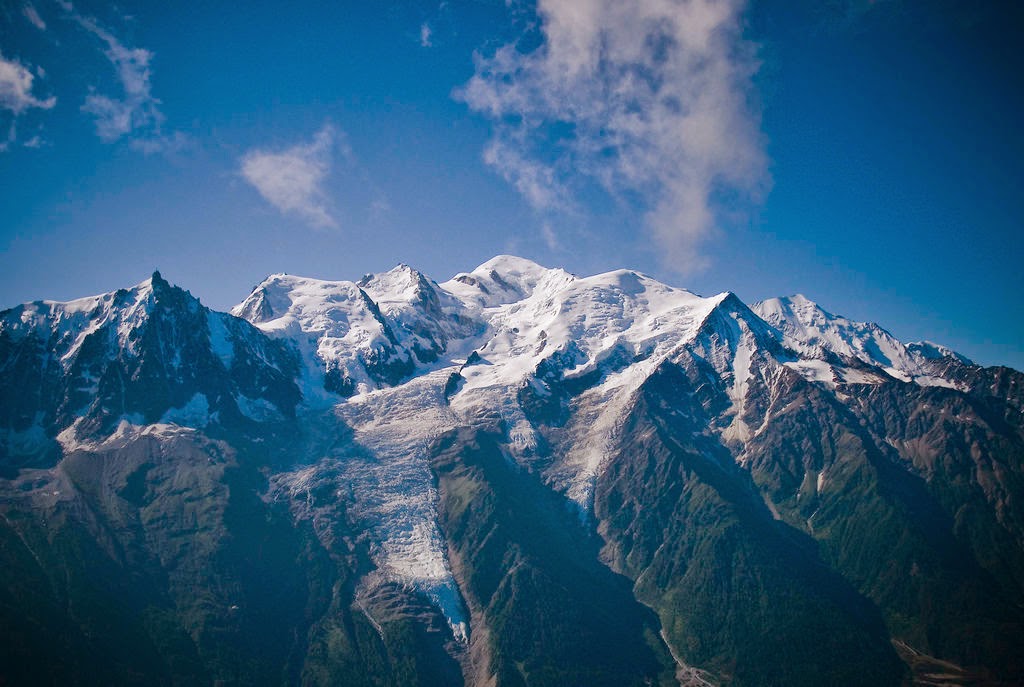 In its day it was a farsighted scheme, begun in Italy in 1947 with a test drilling of 300 metres. The main project started in 1959, and the 12km tunnel was completed in July 1965. It is like an inverted ‘V’, rising to an altitude of 1400m in the centre, a design intended to aid through ventilation. Speed and separation distance are strictly controlled these days, following an horrific fire in 1999, claiming the lives of 35 people. 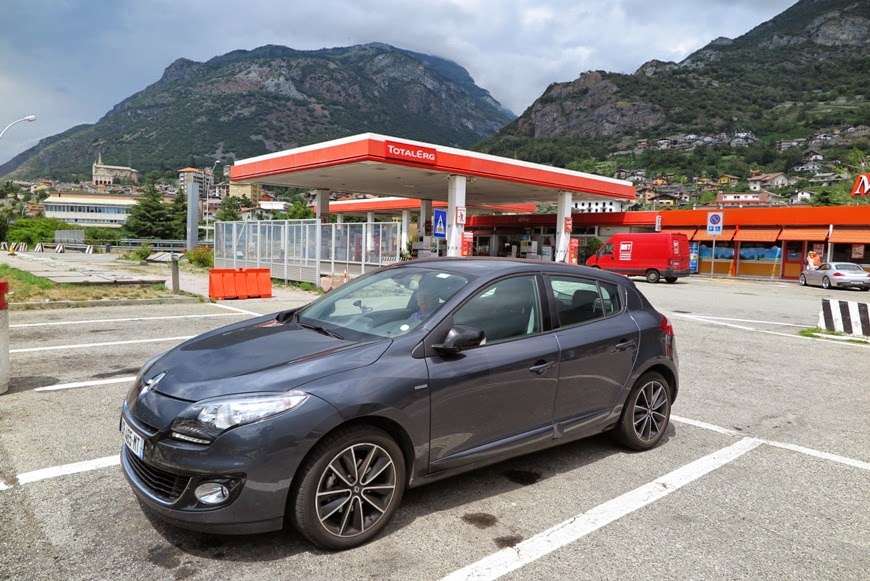 On our Grand Tour we travelled from an overnight stop in Parma, into the Val d’Aosta, in just over two hours. Pausing for a panini and espresso at Chatillon we approached the entrance on the Italian side with not another vehicle in site.

The passage is swift; pay 45 Euros, take the receipt, and before you know it you’re on the way to France. There are no passport checks at either end, which makes me wonder how you keep track of ‘bad guys’.


﻿ Cameras and lasers monitor speed and distance separation, which is 70 km/h and 150m between vehicles.


As we exit into France a friendly Gendarme reminds us to turn off our headlights, and then we descend to the autoroute leading to Chamonix, and ultimately our next stop, in Annecy. 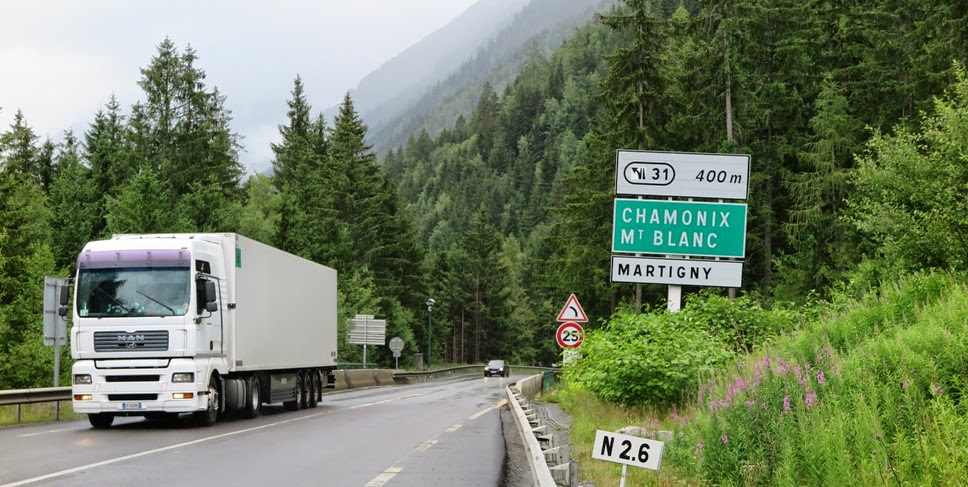 Halfway down the hill we stop at a small reserve to take a photo of the impressive Bosson Glacier. 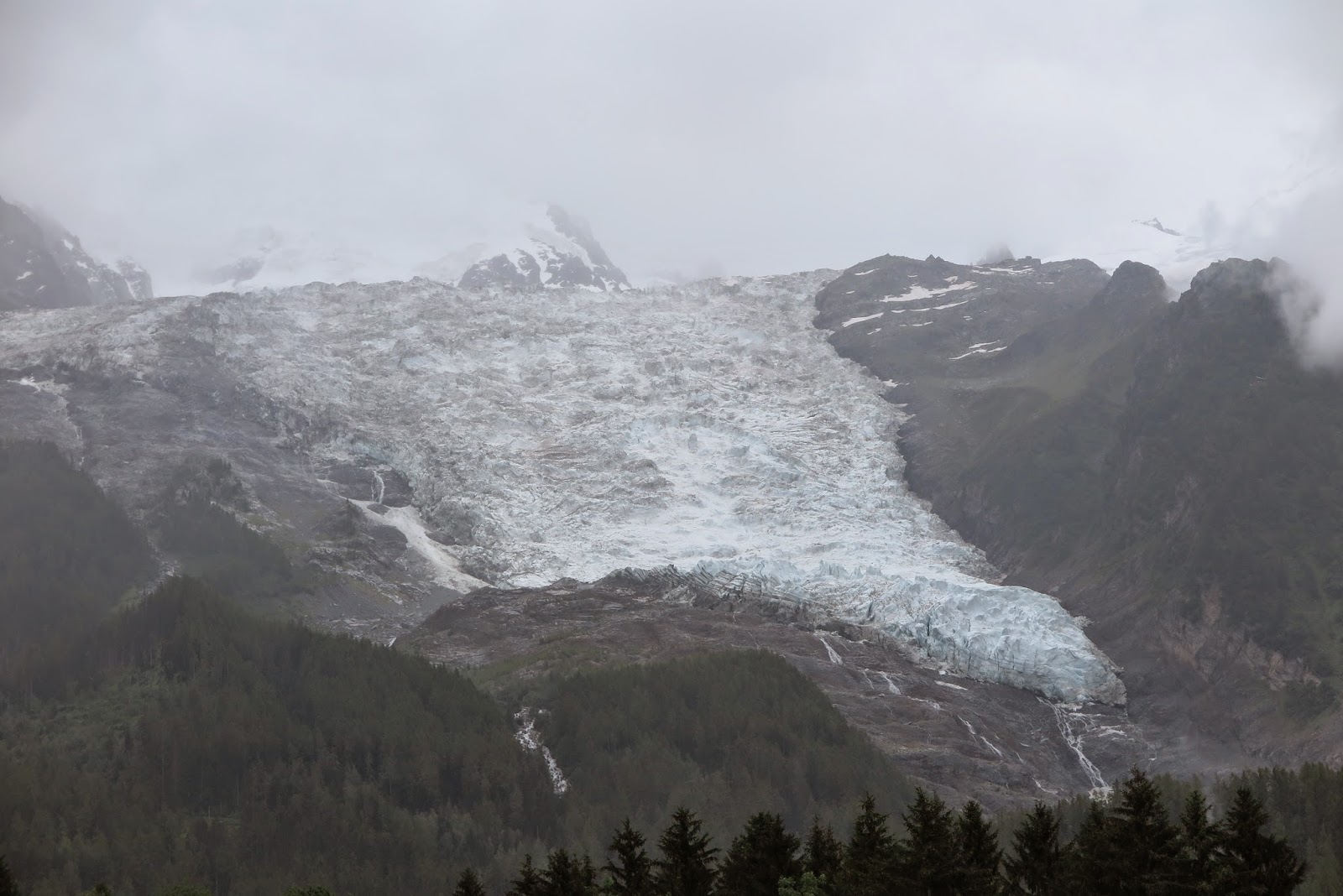 The drive to Annecy takes just over two hours, and it’s a beautiful city locked in a medieval time-warp, alongside the Lac d’Annecy, fed by the Le Thiou River which runs right through the city.