This bottle is the sole reason for starting our Grand Tour in Italy. When Montepulciano d’Abruzzo was introduced to our table at home it sparked a sudden interest in the Abruzzo region.


Abruzzo is made up of four cantons – l’Aquila, Pescara, Chieti and Teramo and although a coastal resort destination and a big wine producer, the region is described as one of the poorest in Italy. 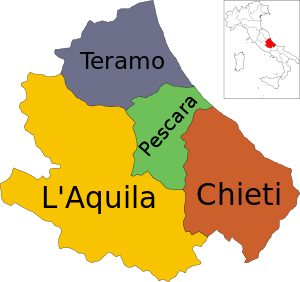 Hillsides covered in vines, and a high level of wine exports might say otherwise, but this region is definitely off the map for most western tourists. We met very few outsiders, and now consider the city of Pescara one of the great finds in Italy.

Beautiful beaches nestled beside the Adriatic, a modern, well laid-out city, and fabulous restaurants are more than enough reasons to drive east of Rome for just over two hours for some R&R in this great location. 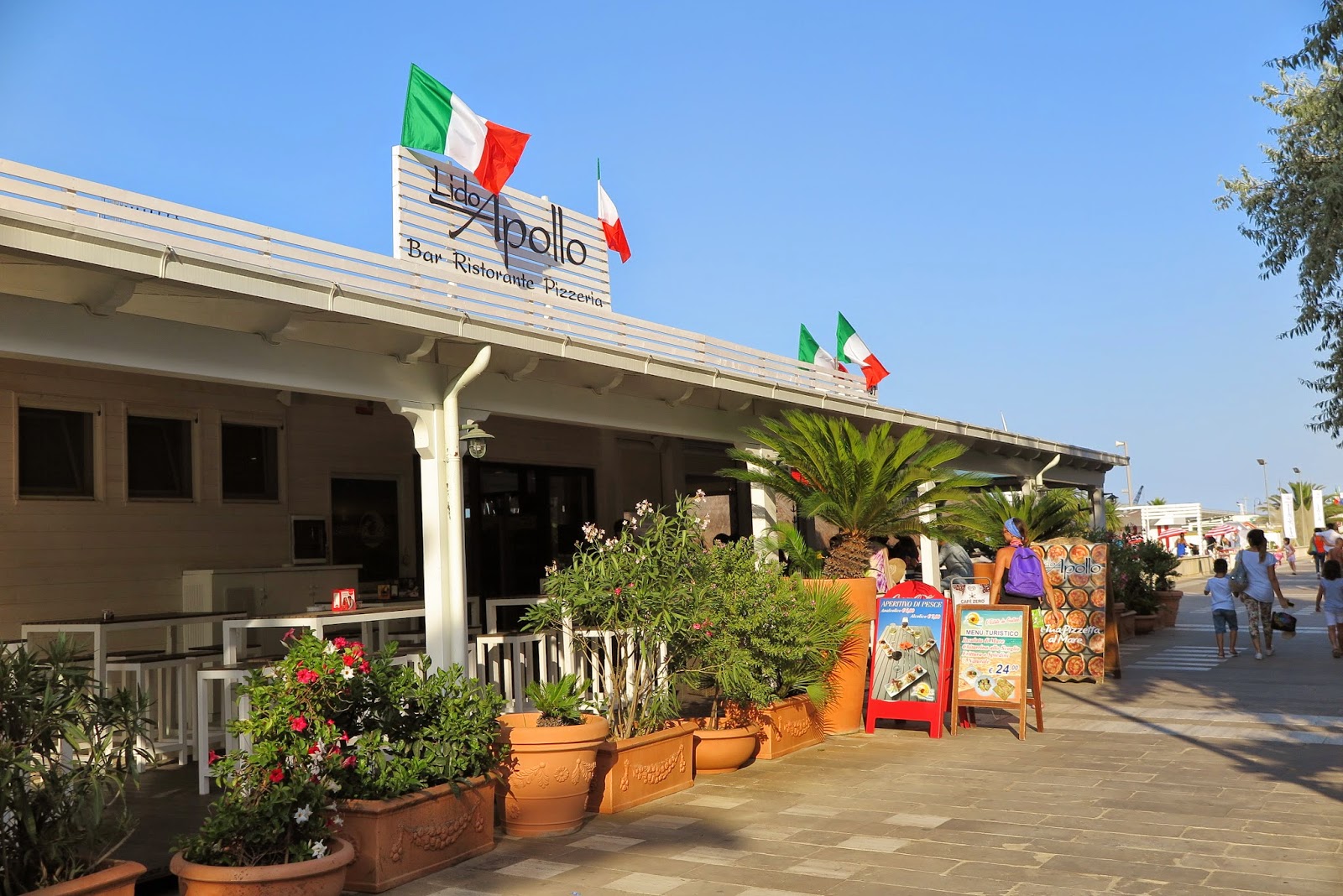 The E80/A24 heads due East from Rome’s Grande Raccordo Annulare into the southern Appennine Mountains, part Hannibel’s route for his conquest of Rome in 216 BC.

The excellent autostrada winds through hills, valleys and tunnels and arriving in Pescara is a wonderful surprise. The Adriatic resorts are mostly visited by Italian families, and we received a very warm welcome from the Hotel Carlton, located right on the beach. 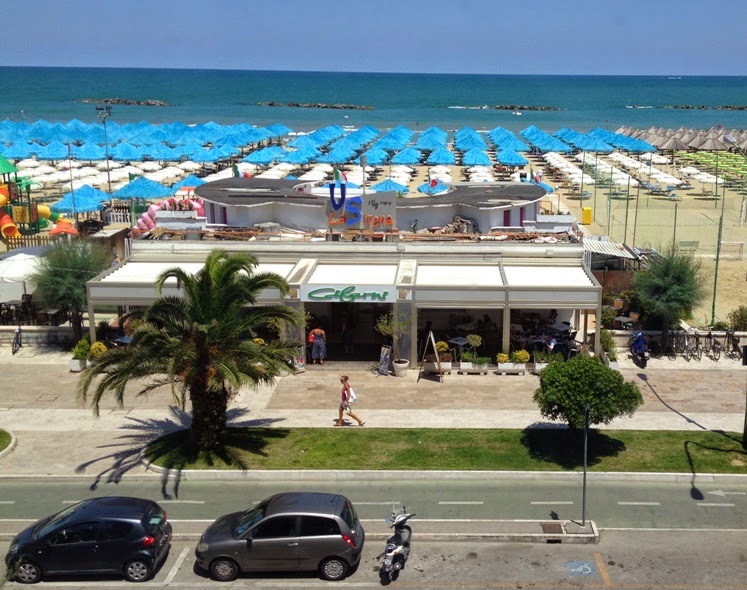 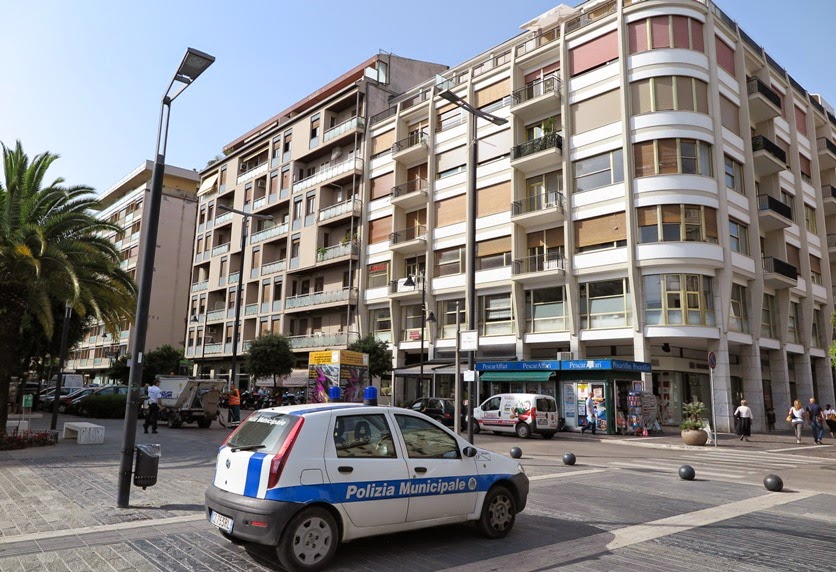 We planned to stay three days, but the Abruzzo region, Pescara’s restaurants and the beaches could easily keep you occupied for longer. Again, we were surprised by the order and cleanliness of the city (clearly the Mafia don’t manage the trash collections), and the excellent range of shops and hotels.


There are some beautiful homes tucked away on quiet streets, evidencing a glorious past. 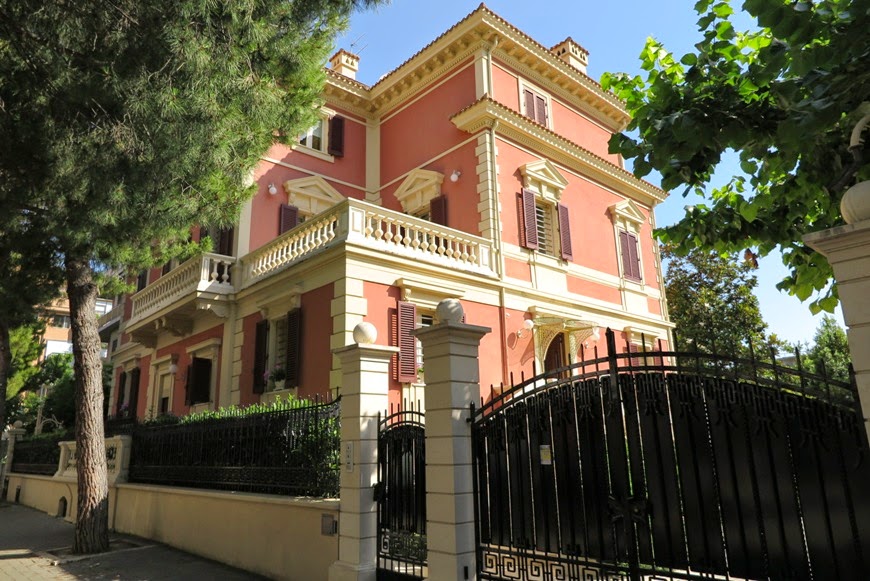 Driving up to Chieti, you’re greeted by a maze of confusing one-way streets, twisting up, down and around the city, with virtually no casual parking.

You might be lucky to find a spot to pause for an espresso, but be quick, the Polizia Locale will be right on the spot with a parking ticket!

Using secondary roads we moved on through a wide valley to visit l’Aquila, and every major town we passed occupied a hilltop.


Rosciano, Bussi Sul Tirino and Ticchione are impressive medieval piles, and although the surrounding mountains don’t look that big, there’s impressive skiing areas for the locals, with surprisingly deep snow cover. The wintertime tariffs and lift passes are a bargain compared with Cortina, Cervinia and Courmayeur. 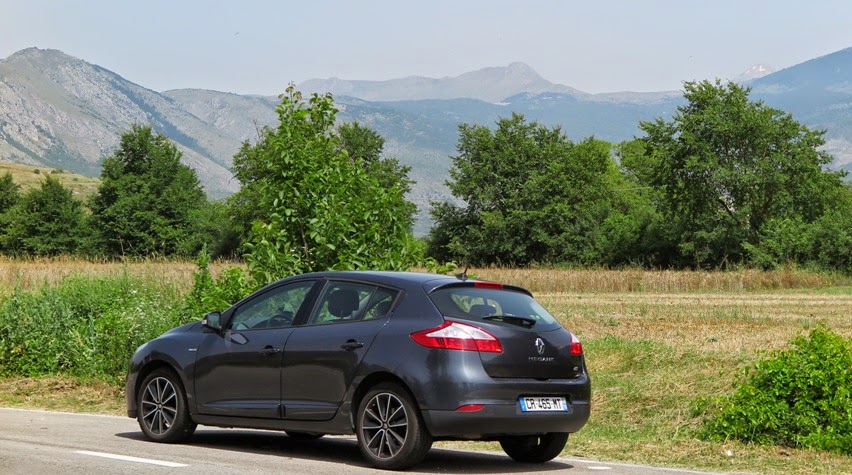 L’Aquila was virtually closed when we visited, due to ongoing rebuilding work following the devastating earthquake in 2009 which killed more than 350 people.


With access to l’Aquila denied, we took lunch at a bar for Italian ‘Tradies’, which was tasty, bargain-priced and fun, watching the workers flirting with the friendly and gorgeous female staff, who were more than a match for the men.

Heading south from Pescara on the Costa Adriatico takes you to Puglia and the city of Rimini, but north you find another gem, called Ancona, which has much more of a rugged coastline with bays and inlets, as opposed to Pescara’s long, sun-drenched beaches.


But, our next leg was along the Autostrada del Sol via Bologna, Parma and Aosta to the tunnel at Monte Bianco (Next Post).