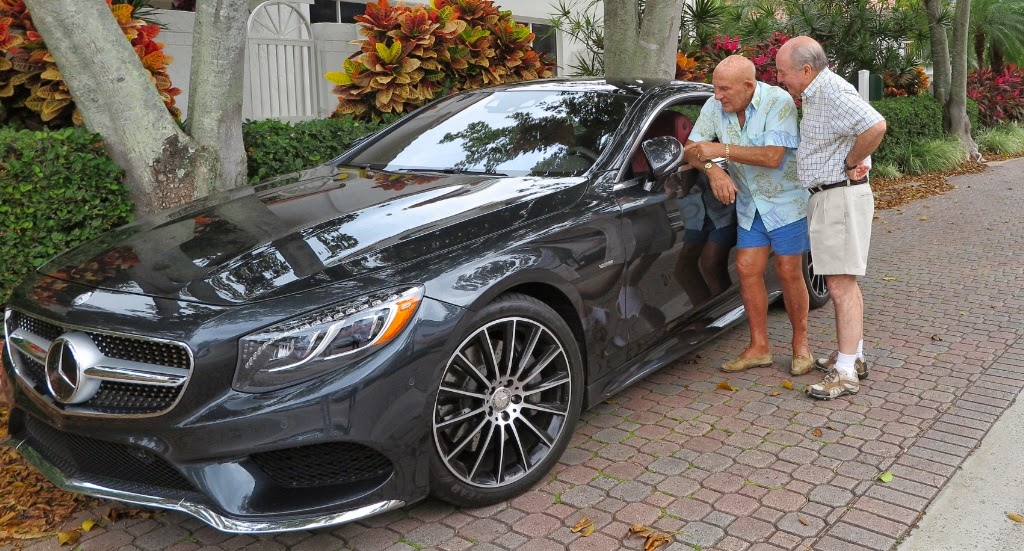 Caught up with my good friend Stirling Moss in Florida last week, and admired the Mercedes Benz S550 coupe he and Lady Moss drove up to the Amelia Island Concours d’Elegance.

We chatted about how the styling of the latest Mercedes Benz range of cars has changed dramatically, and in our mutual opinions look very fancy. 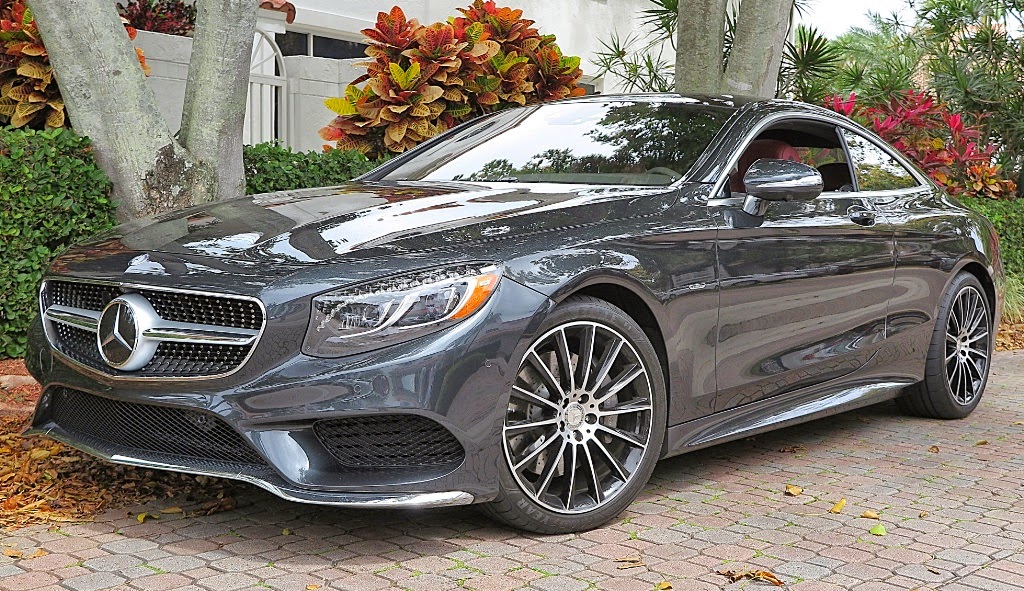 It’s impossible to ‘test drive’ any car in Florida because it’s highly urbanized, and even when you get out of town the roads are flat, boring, dead straight and heavily-patrolled, but even a short time behind the wheel reveals an extremely competent and spirited coupe. 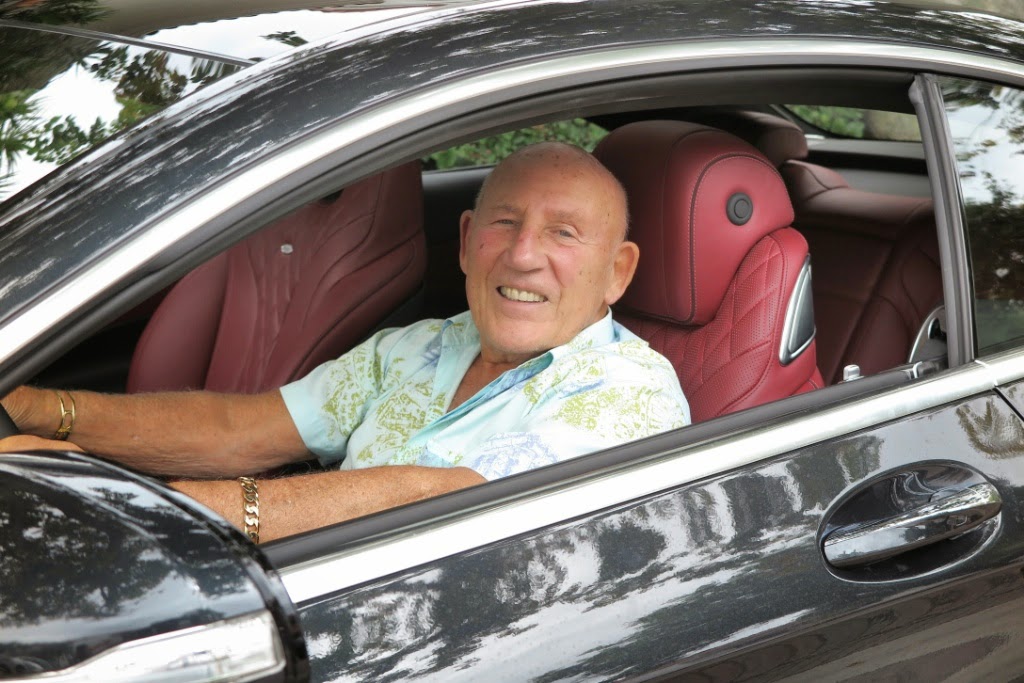 Stirling says the car emits a ferocious growl when you accelerate and would be “loads of fun in Europe.”

I asked him if that would include roads he drove during his great victory in the Mille Miglia? "You bet, boy. It would be great fun!"

Sir Stirling was reunited with a large range of cars he has raced over the years when he was honored at last weekend’s 20th anniversary Concours.
Chairman Bill Warner does a fantastic job bringing a fresh perspective to the field each year, and also ensures the event routinely donates around USD$2.5 million to local charities around Jacksonville.

I had the great pleasure of working closely with Bill when I was PR Director for Bentley Motors in the USA, and he’s not only a nice guy, but a straight-shooter and a man of his word.

The Amelia Island event is, to me, just as appealing as the Pebble Beach Concours, but it's different because of the laid back Florida atmosphere. 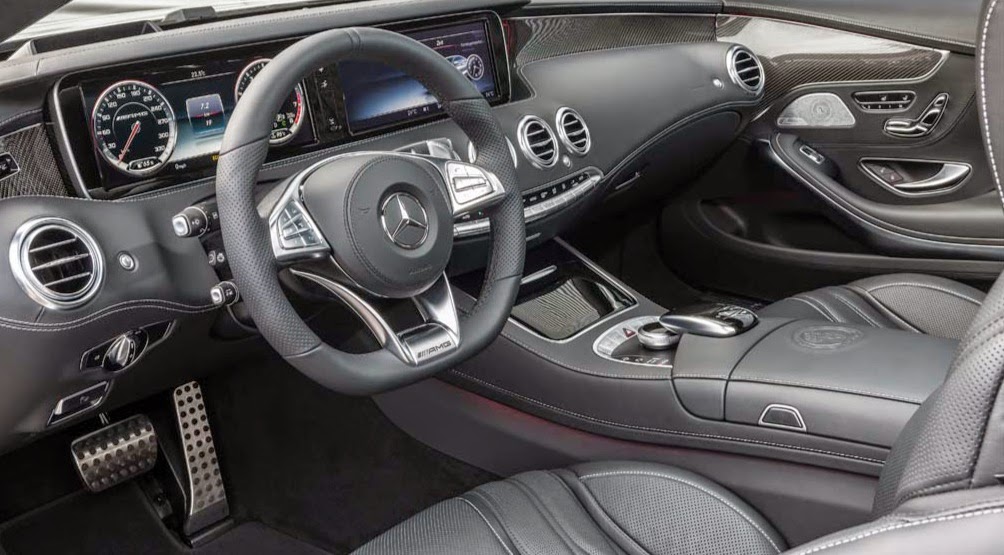 As a flagship of the Mercedes Benz range it’s slick interior design matches the subtle, flowing lines of the exterior and I especially like the rear treatment.