Tesla Motors has found a neat way to augment any profits it makes from selling cars.

So neat, that in the last two quarters of 2014 it made an additional USD$66 million! Which is almost 40% of total revenue. 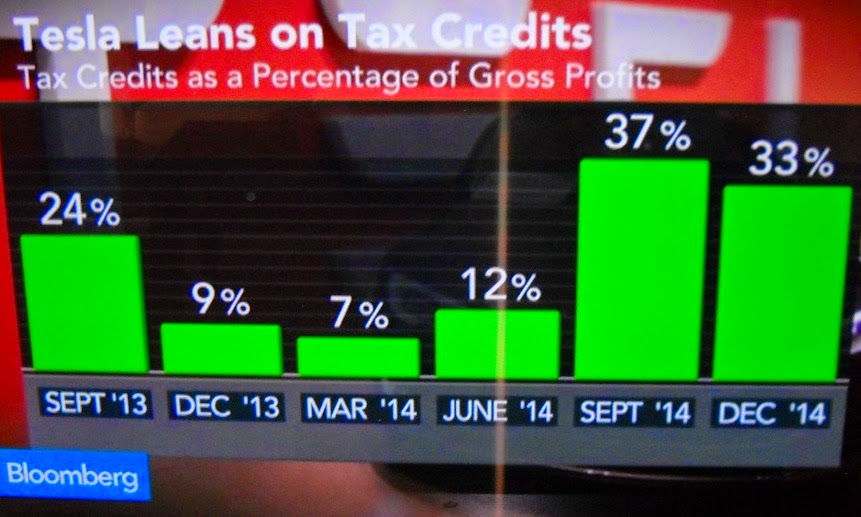 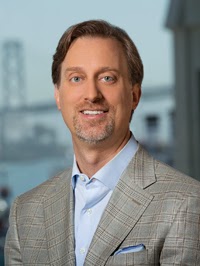 Bloomberg News’ Cory Johnson has revealed that Tesla gets a tax credit in 12 States for every Zero Emission Vehicle (ZEV) it makes, which it can then sell to any carmaker who is making polluting vehicles. 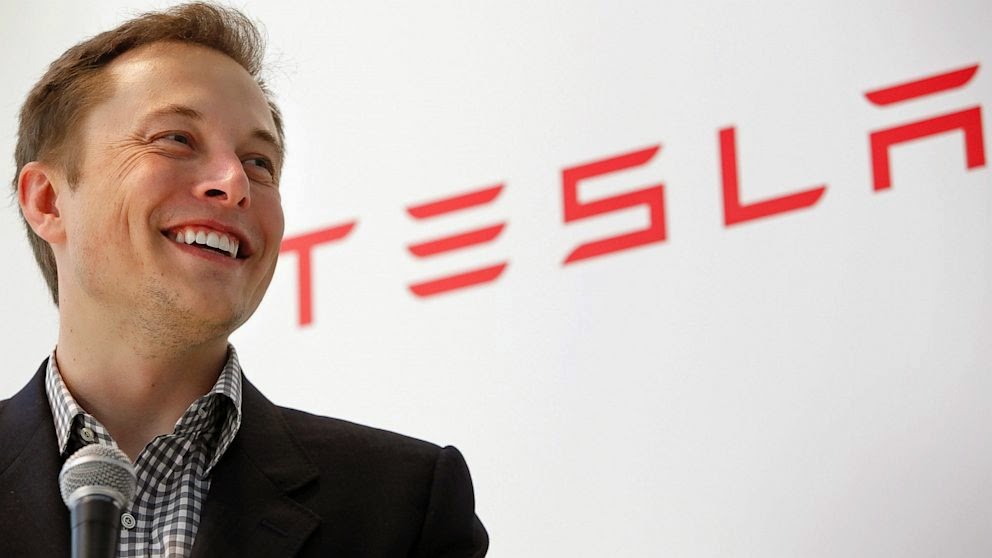 This week, in a bid to calm and reassure owners and would-be buyers of the Tesla Model S about ‘range anxiety’, Elon Musk announced a slew of software changes which can be implemented OTA (Over The Air) to improve battery life and extend the vehicle’s driving range. No details on how many extra miles you can travel, but presently, the most expensive Model S can travel 265 miles on a single charge.

The eight aforementioned States are also moving quickly to build charging stations, which will recharge ALL battery-powered vehicles. However Tesla is also building its own Supercharger stations, which can fully charge a Model S in around 2-3 hours.
Posted by John Crawford at 6:05 PM