JAGUAR today appears to go from strength to strength, and becomes braver and bolder by the minute. Witness the recent stunt to launch the all-aluminium 2016 Jaguar XF sedan – over the River Thames!

Riding on a pair of 34mm carbonfibre cables, stuntman Jim Dowdell drove the XF from London's Royal Victoria Docks at Canary Wharf across the river, to draw attention to the model’s massive weight loss due to its new all-aluminium construction.

Ian Callum and his design team offered up a subtle redrawing of its lines to update the XF. 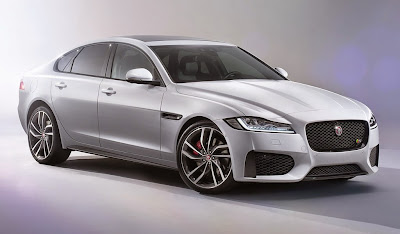 Together with the XJ and new XE sedans, plus the F-type twins, Jaguar’s whole lineup now optimizes the benefits of aluminium in both sub-structure and body panels.

My introduction to the contrast between alloy and steel, was a comparison drive in the new Jaguar XJ, 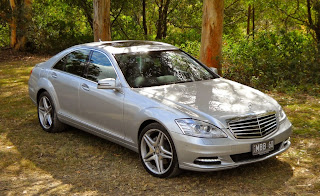 plus the Mercedes-Benz S class and the BMW 7-series. The on-road differences were immediately noticeable. 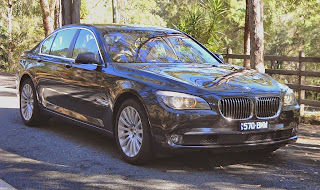 I drove all three cars extensively through south-east Queensland, and came away very impressed with Jaguar’s approach to building strong and light 'big' cars.

Stepping out of the Jaguar into either the BMW or the Mercedes, was a truly chalk-and-cheese moment.

Despite being a comparable size to the German competitors, the big Jaguar sedan was lithe, athletic, and very responsive. Not only does the aluminium structure deliver lower overall weight, but also incredible strength that’s a great bonus in the handling department.

However, most important of all is the Australian connection to Jaguar’s new-found confidence in aluminium components.

Ralph owned a business building aluminium ladders, and was experimenting with riveting the rungs, rather than welding – to save weight, cost and time. However, during normal wear and tear the conventional rivets created larger holes, which rendered the ladders unstable.

He began to investigate the idea of self-piercing rivets, and discovered that if he pushed an aluminium rivet in at exactly the right angle he could pierce steel and aluminium without drilling.

That was his break-through.

He also discovered that with precision he could put the rivet into the second layer without it going the entire way though, and that process then actually locked the rivet and the two pieces of metal better than a weld or regular rivet. 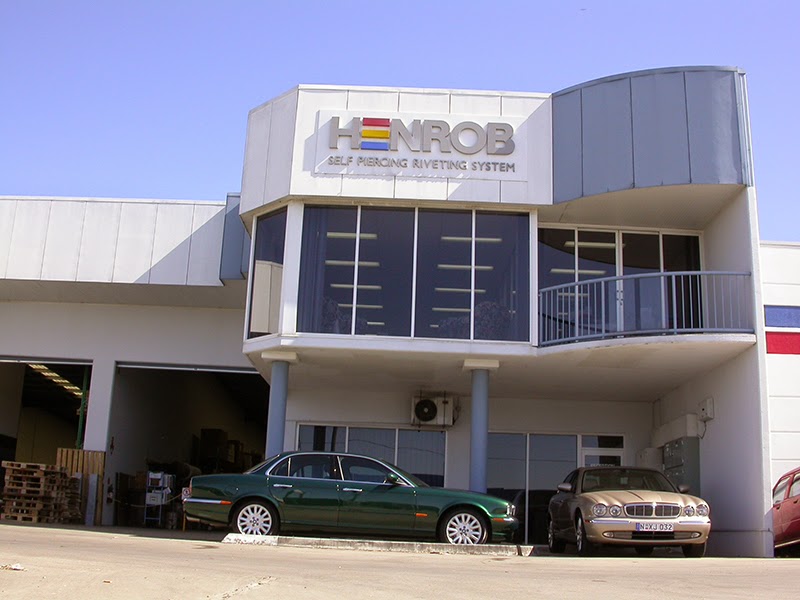 That remains the core of the technique, and he founded the Henrob business on the north side of Brisbane. At the time however, he was unable to interest anyone in self-piercing rivets.


A UK entrepreneur licensed the system and set up business in Britain and in 2003 Jaguar became the first company to build an all-aluminium monocoque, which was the X350. 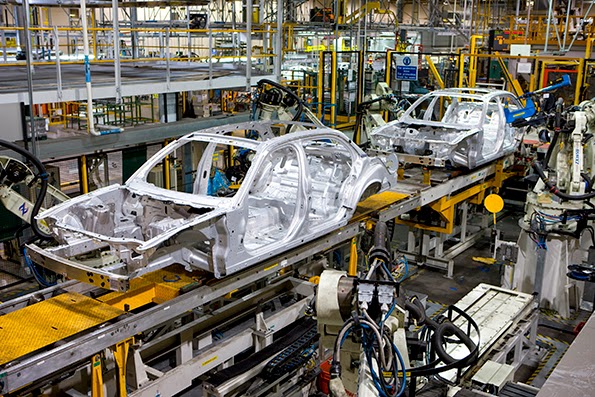 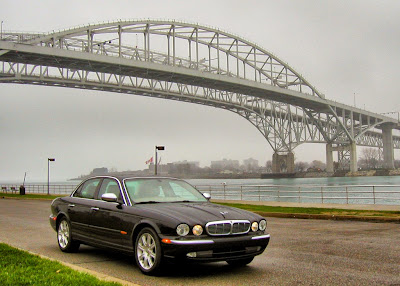 Whilst the X350's styling may have been criticised for being 'more of the same', no-one doubted the benefits of its rivetted aluminium construction.


Now, the Henrob riveting system is used in all Jaguars and Land Rovers. 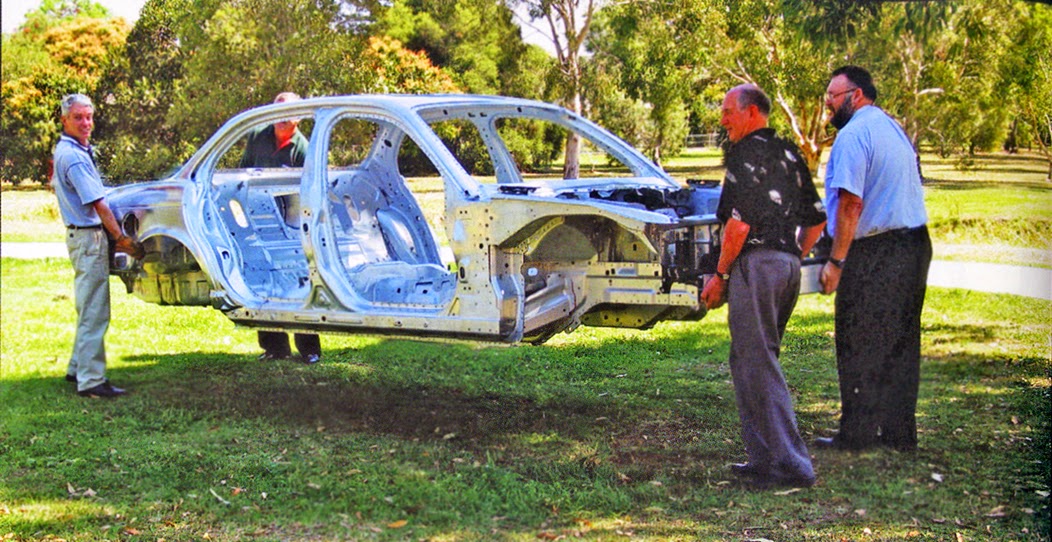 Also, every major carmaker is now working with Jaguar, to develop the Henrob technique for use in all, new, aluminium car construction. 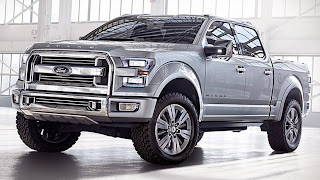 The new Ford F250 truck is all aluminium, along with Freightliner truck cabs, highway signs, refrigerators, and in fact anything requiring aluminium riveting. 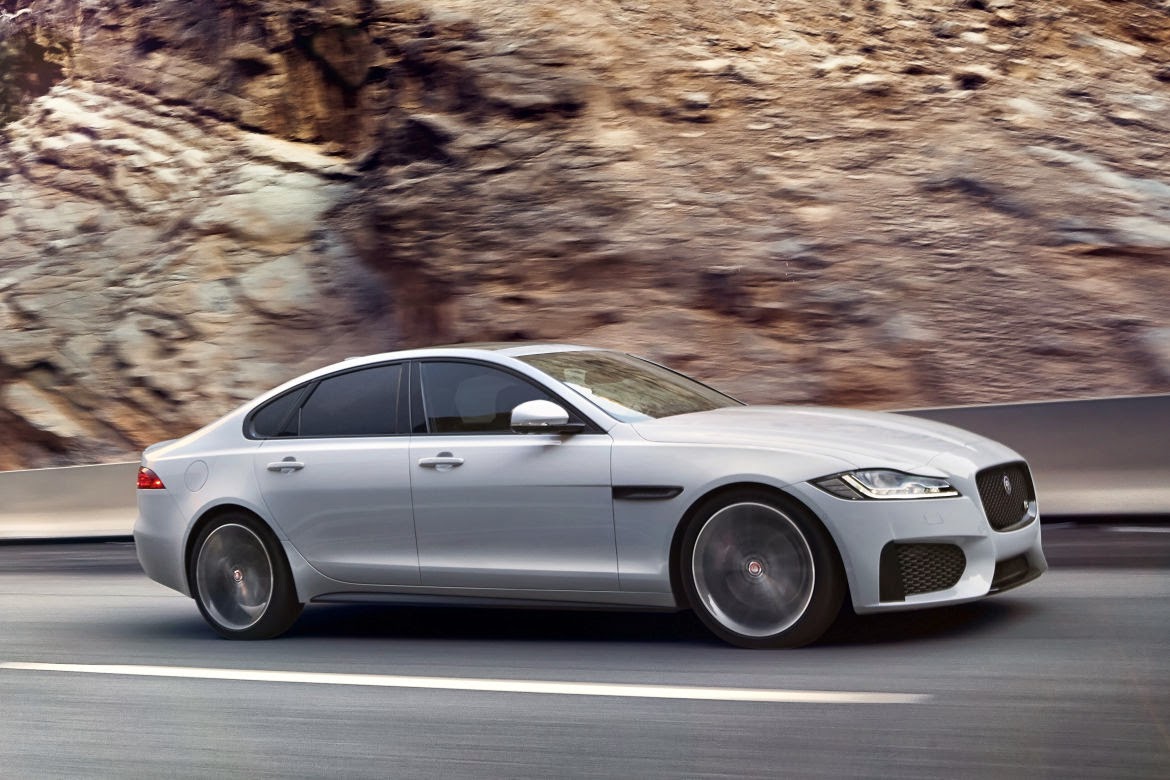 ATTRIBUTION: The Ralph Fermiester story was first published exclusively in JAGUAR Magazine and my thanks to Editor Les Hughes for his invaluable contribution to this post.
Posted by John Crawford at 9:28 PM