A GIFT FOR BENTLEY

Walter Owen Bentley established his first production centre at Cricklewood, near London, however after his bankrupt company was acquired by Rolls-Royce Motor Cars in 1931, future Bentleys were built at a factory in Derby, near Nottingham. 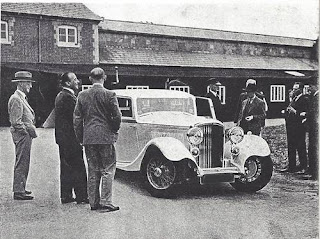 Chassis number B3AE was a four-door sedan, built on a steel chassis and timber frame. It was sold, by dealer order, to a Scottish nobleman for his new bride in 1933.

In 1987 a retired Pennsylvania dentist acquired the car from the estate of the Scottish laird, however it was in poor shape. 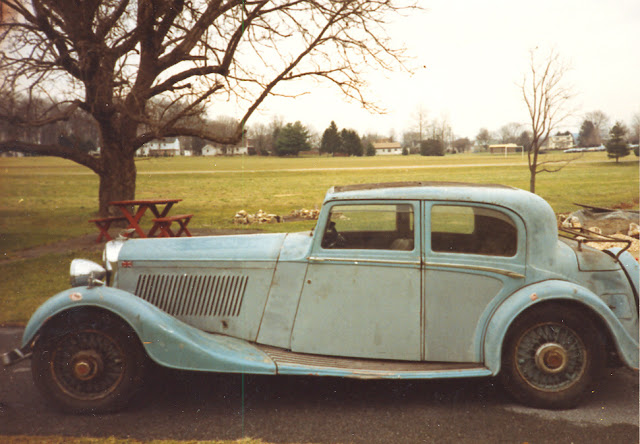 The car needed a full restoration, and the new owner attacked the project with enthusiasm and resolve. 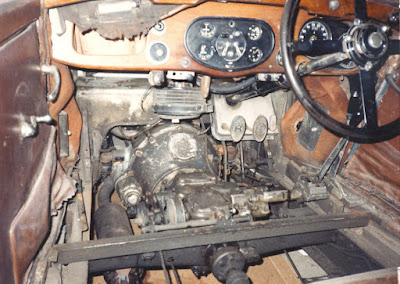 The result was a car with not only original fittings and appeal, but also a car true to the Derby lineage. 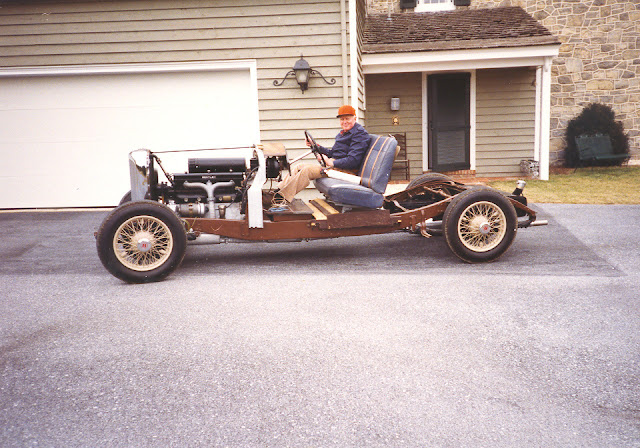 The Bentley arrived in Pennsylvania looking very original, but  after stripping the car, there was much work to be done. The new owner was a man with both initiative and resourcefulness and managed to bring the car to an excellent condition after some three years of dedicated restoration.

The owner is an unusual man. He was the official dentist on board Air Force One, from the days of President Dwight D. Eisenhower, through to Richard Nixon. He was a thorough and dedicated professional, and used these skills to bring his Bentley sedan to concours condition.

In 2005 the owner decided to ‘gift’ the Bentley to Bentley Motors, as an example of the cars which followed the Cricklewood Bentleys, produced by W.O. Bentley. 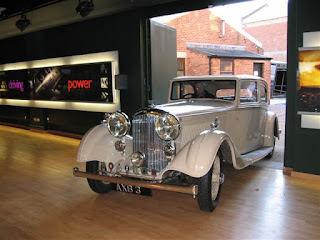 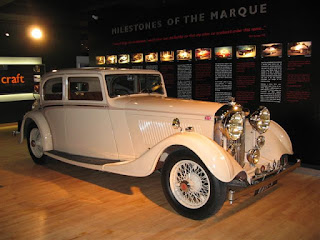 Bentley Motors’ Chairman, Ing. Dr. Franz Josef Paefgen received both the car, and the owners at an intimate reception in Crewe, and the car was added to Bentley Motors impressive collection of notable Bentleys, where it will remain in perpetuity. 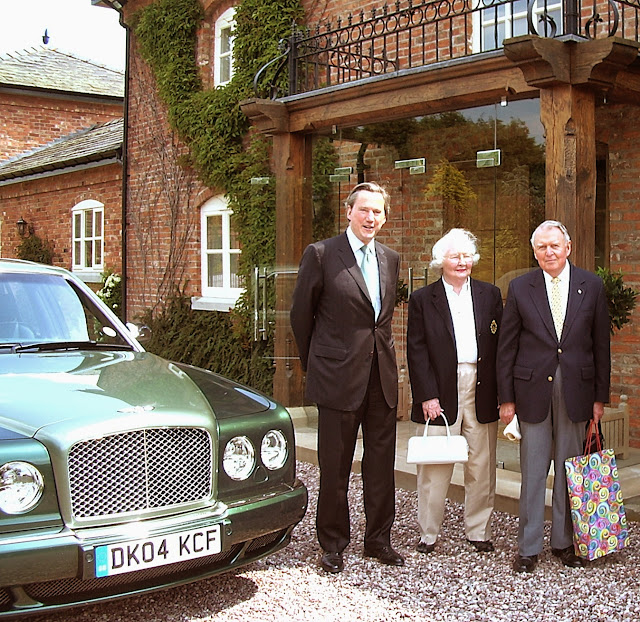 Since Bentley Motors’ renaissance under the ownership of Volkswagen Group, the company has managed to acquire of number of significant vintage Bentleys, but few come with the gift of generosity represented by B3AE. 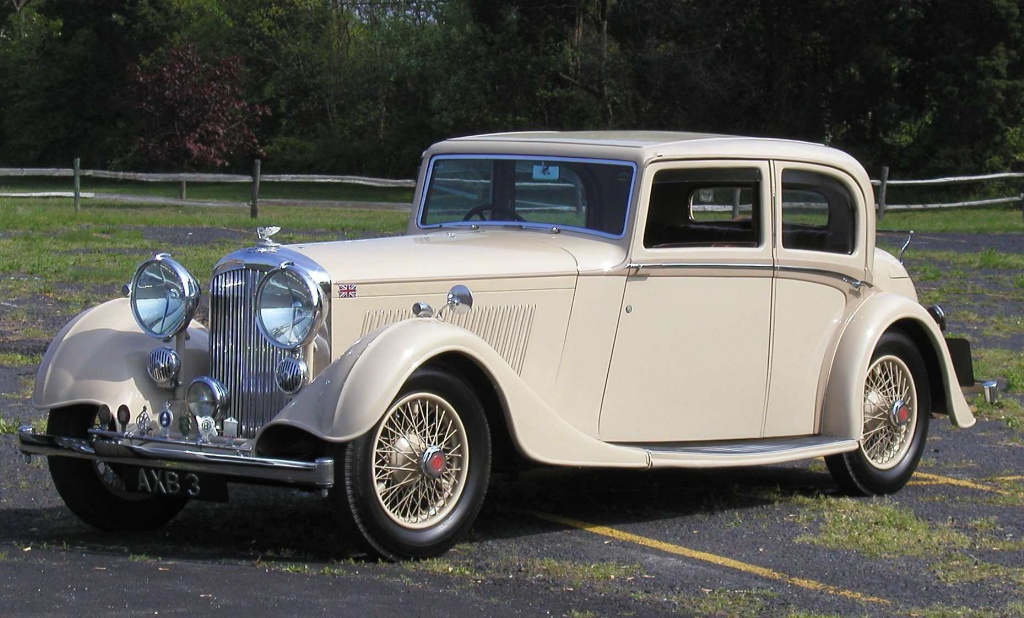 Posted by John Crawford at 5:43 PM